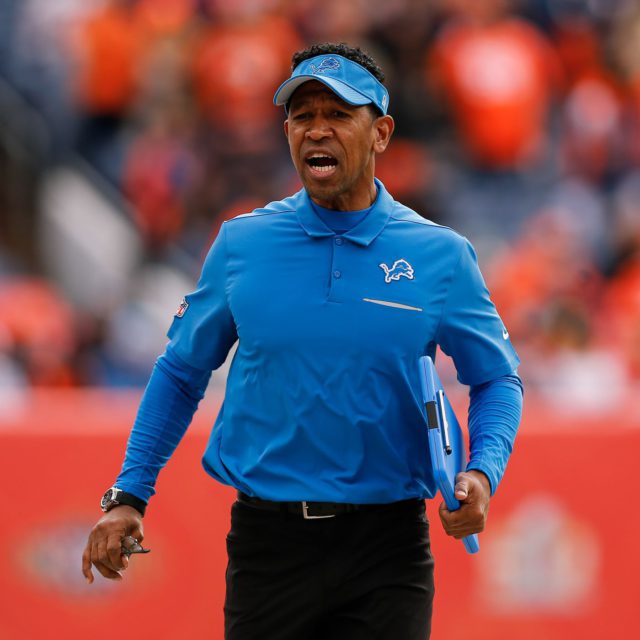 News continues to come out of the many moves various NFL teams are making to bolster their organizations for next season. On the particular aspect of the Cowboys, it is already known that the main core of the coaching staff is going to stay. Including offensive coordinator Kellen Moore, who until this weekend was still an unknown thanks to a second interview he was going to have with the Miami Dolphins.

Eventually, Mike McDaniel was given the head coaching job for the AFC East team. So in short, Kellen Moore will be in the job for at least one more season. Something Jerry Jones had said a few days ago. That the goal was to keep the main column of the coaching staff intact.

Now, the Cowboys are looking to expand their offensive staff for next season and make much more progress in 2022. To do this, they have enlisted the services of new wide receivers coach Robert Prince. Who has come over from the Houston Texans and has had strong ties with Kellen Moore for a few years now.

The Cowboys are closing in on naming Robert Prince as wide receivers coach, sources tell me and Field Yates. Prince will replace Adam Henry, whose contract expired. Prince had been in Houston and has a background going back to Boise State and Detroit Lions.

It should be noted that Prince has been managing this position as a coach since 1992, where he had his first position with receivers for Sacramento State. His jump to the NFL came in 2004 from the Atlanta Falcons, where he worked both as an offensive assistant, as well as running backs and tight ends coach. From there he has gone through Jacksonville, Seattle, Detroit and as already mentioned, the Houston Texans.

The note would come from various sources, where it was stated that the Cowboys would be finalizing the details to give the coach a contract. In this way, he would be replacing Adam Henry, who has already finished his contract after the end of the 2021 season, serving the lone star team for two seasons.

In this way, it is believed that this is the only new face that reaches the cowboy coaching staff. And this is certainly someone who knows Kellen Moore very well, at least as a college and pro player.

Prince knows about Kellen since they were together at Boise State for his senior year as a quarterback in college. They also saw each other again in 2014 when Moore was playing quarterback for the Detroit Lions.

Of course, perhaps the goal behind this acquisition is to have someone who has full affinity with Kellen Moore and improve the work much more for next year. After all, the 2022 season would be Kellen’s fourth season as the Cowboys’ offensive coordinator. Since he began his adventures as a coach in Dallas, taking charge of the Quarterbacks in the 2018 season. To then rise to the position of offensive coordinator at the end of January 2019. In addition, in the midst of the restructuring with the arrival of Mike McCarthy , Moore stayed on despite the departure of Jason Garrett.

Either way, you can’t block out the sun, and it should be noted that next season will be crucial for the offensive coordinator. Perhaps the arrival of Prince will help improve his production, which was left in serious debt after the Cowboys’ bye week. Sure, he put up great numbers on offense, but that didn’t translate into wins against higher-ranking NFL teams. As could be seen in the Cowboys’ duels against the Chiefs, Raiders and Cardinals. This is a topic that will have to be worked on throughout this year.

Everything seems to indicate that Robert will be the only new face on the coaching staff for next season. However, the fact that he is an offensive character will give Moore more opportunities to improve his production in the technical aspects of the game. We will be waiting with what happens in the coming months.

The Cowboys add another element to the team’s coaching staff