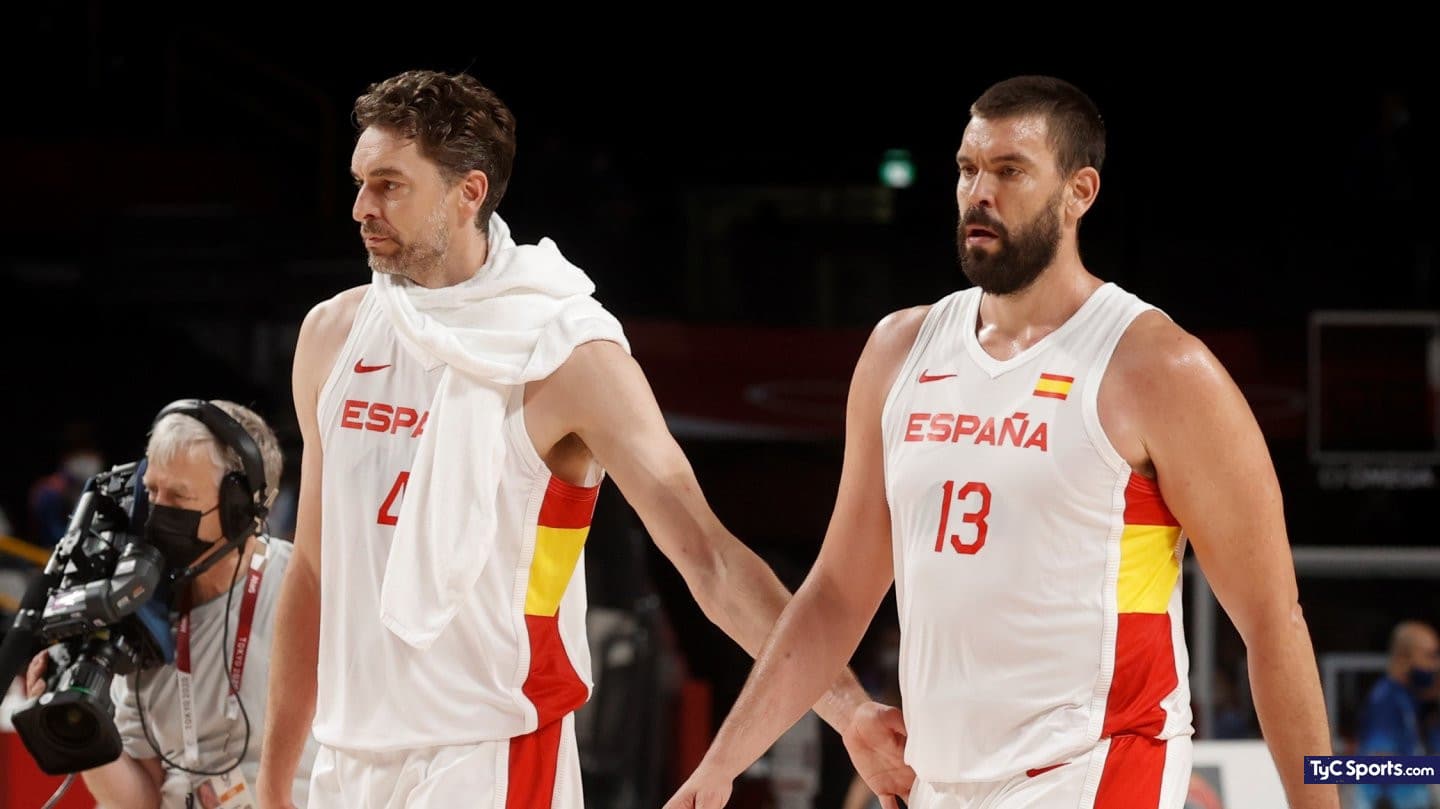 Marc Gasol, Usman Garuba and Alberto Abalde, who played against Argentina, are in semi-isolation for having had close contact for a positive.

The players of the Spanish basketball team Marc Gasol, Usman Garuba and Alberto Abalde are in semi-isolation for having had close contact due to a positive for Covid-19, which forces them to stay in individual rooms but it allows them to train and compete, as confirmed to EFE the Spanish Basketball Federation (FEB).

This contact occurred on July 21, on the flight that transferred the Spanish team from Las Vegas (United States), where they played a friendly against the US team, to Tokio. The positive they had contact with was another passenger on the plane, that he was not part of the team or the Federation expedition.

Since then, Spanish players have undergone several PCR tests that have come back negative., but from the moment they were notified of the contact, on the 27th, they had to put themselves in that semi-isolation regime planned for close contacts.

This situation assumes that Marc Gasol, Usman Garuba and Alberto Abalde have to stay in individual rooms at all times except for training sessions and games, and they have to travel in a different vehicle than the rest of the expedition.

The three players were part of the match in which Spain beat Argentina 81-71 yesterday, ensuring their pass to the quarterfinals of the Olympic tournament, and will remain in this regime until August 4, when two weeks have passed since the date of contact. On Sunday 1st, Spain will play its last match of the group stage against Slovenia, at 5:20 pm local time.