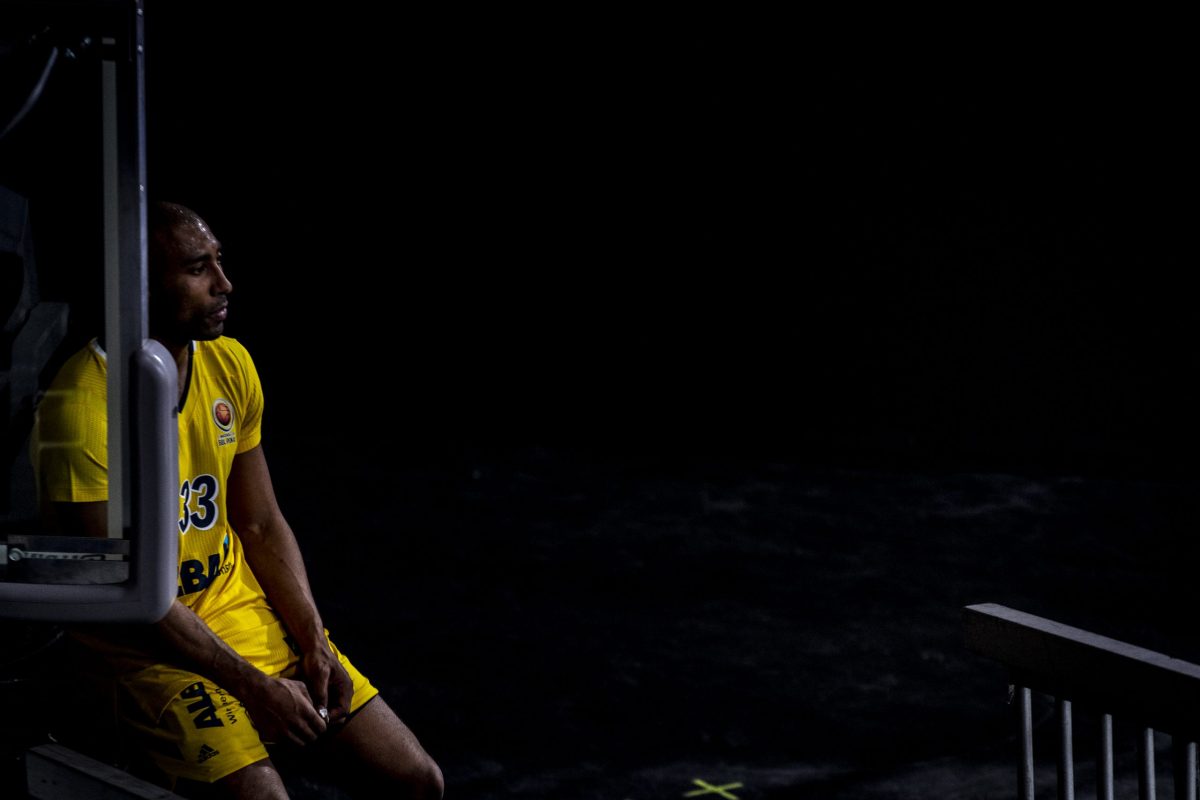 “I thought about quitting basketball,” Jayson said just a few months ago. Two years without playing, ordeal of serious injuries. Crying, rumbling screams. Get over it and get back to the elite. Be a champion two years in a row. Granger, by his heel, is Granger.

There is a story that Charly García tells when they ask him what success is, which exemplifies this story very well. A guy is walking and meets a Guru. And he asks, “Where is the success?” The Guru silently points forward with his hand. So this guy goes, walks to the place, but when he arrives, five people come out and beat him to death. He returns, thinking that he had misunderstood and reiterates, “Guru, where is the success?” The latter, silently, extends his arm again and points in the same direction. The guy follows the same path and when he reaches that point, he is again brutally beaten. Already stunned, he goes back to look for the Guru, tells him what happened to him and exclaims, “Please speak! Where is the success? And the guru responds, “There, where I indicate, a little after the punches.”

It seems that some Guru, perhaps named Jeff, had already explained to that young dark-haired man in some talk as night fell in Galicia and Gaboto, that in order to get there, you had to dare to give yourself a blow. But, that the one who overcomes it, is closer to reaching success. To what success? To your own success. And boy has Jayson been known to hit.

September 2017, after some chances to take the big step into the NBA, Jayson Granger arrived at Baskonia, a team with a huge European history, where many South Americans had triumphed and left their mark. At his side would be Marcelinho Huertas and Pablo Prigioni at the bank, nothing could go wrong. He arrived as a great banner with Toko Shengelia, to lead a team with ambition. After a few first months where the team did not work, but he stood out, the gray world of injuries began.