A referee proposed to a player in the final

The Bemax Arena in Podgorica (Montenegro) was the setting that hosted one of the most unusual sports episodes in recent days after referee Stefan Vukovic kneel in the middle of the floor to propose to his girlfriend Violeta Lazarevic in the final of the women’s basketball tournament.

The romantic scene took place in the final stretch of the return match between Violeta’s team, the ZKK Buducnost BemaxY ZKK Podgorica of the Montenegrin women’s league. There, the referee waited for his girlfriend to prepare to launch a direct free kick and at that moment stopped her and knelt before her to the surprise of all those present in the room.

the joy of viki it was twice as after saying yes, and after the final whistle, his team won the victory and they rose with the fourteenth national title.

“I can’t even describe how I feel. It was all sudden, completely unexpected.. In any case, I don’t need to emphasize how happy I am,” the 24-year-old told the Serbian outlet. Sportfem.

In the images that traveled the world, the moment in which Stefan knelt before number 19 could be seen under a shower of applause. The referee stood up and hugged viki, still stunned by what was happening. After exchanging a few words, Stefan ended up putting the ring on her and the final scene perfectly described the emotion that he felt in the environment: In the middle of the final, the players of both teams and the referees merged into a hug.

“I really had no idea. Stefan even hid that he would referee the matchHe didn’t tell me anything. I was mad at him for that too…” the ZKK Buducnost Bemax pivot later explained with a laugh.

“The day before was exactly four years of our relationship.. It was expected somewhere in the near future, but not like this, in this place and at this time”, added a totally surprised Violet. 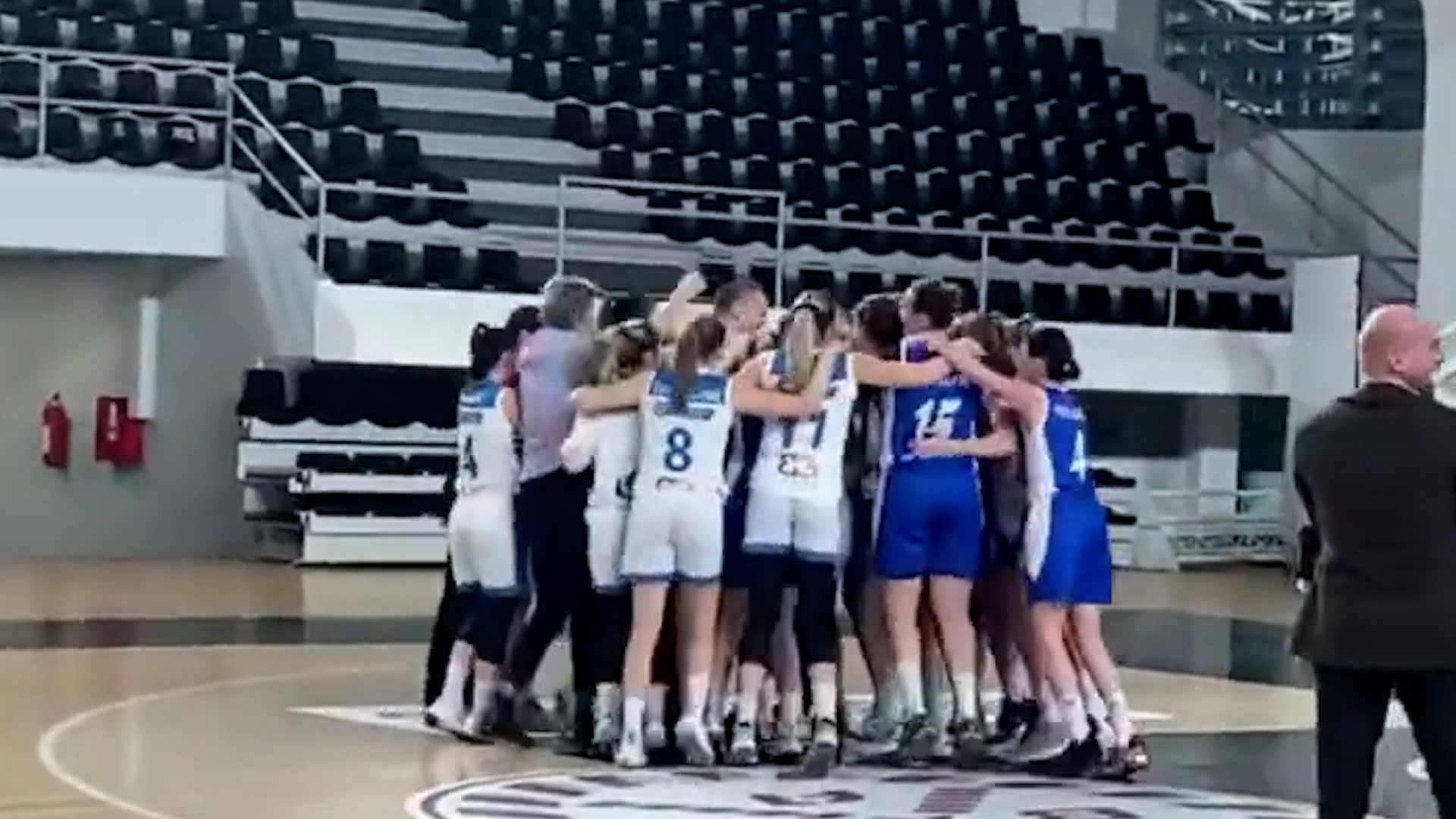 Finally, when asked about when the future wedding would be, the player explained: “We’ll see, everything is still fresh. When she was younger, she dreamed, like all girls, of big fairytale weddings, and now I would like it to be very intimate, with those closest to me… I hope to convince Stefan to be like that.”

As far as the purely sporting issue is concerned, the ZKK Buducnost Bemax He took the victory in the first leg by 74-40 and reached the final duel with the result in his favor. Finally they ended up prevailing by 70-51 with a great performance from Maja Bigovic (15 points and 5 rebounds) and Violenta Lazarevic herself, with 12 points.

Inspired Michael Jordan and took the slam dunk to another level: the gripping story of Doctor J
The NBA playoffs begin, the stage where “legends are born”: the five rising stars to follow