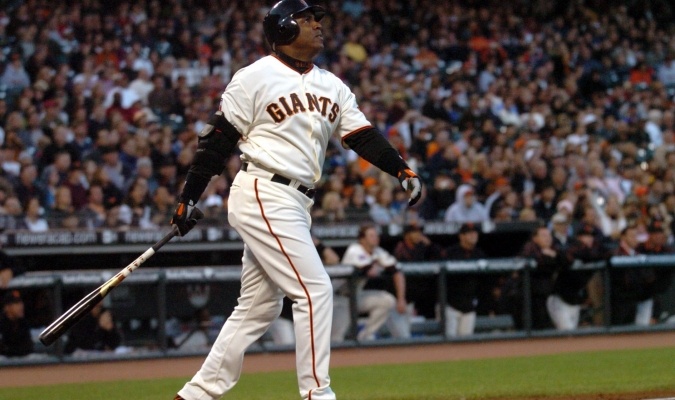 The road to the Cooperstown Hall of Fame is just beginning, but with a few ballots revealed we can begin to learn the trend that will determine the destiny of candidates for the class of 2022.

Barry Bonds, Roger Clemens and David Ortiz are the three leading former players on the first 27 ballots released by the Baseball Writers Association of America (BBWAA), representing 6.9 percent of the total. the votes released.

Ballot # 27 is from Ken Rosenthal. He votes for nine of his holdovers along with newcomer David Ortiz. He drops Vizquel who falls to -8. Rosenthal’s column: https://t.co/jPJmwiAjvl

According to the page that keeps the vote count, the estimated number of votes that must be cast is at least 392, while the total to reach 75% is 294.

Bonds and Clemens have 81.5% of those votes, while David Ortiz 77.8%. Others like Curt Schilling and Scott Rolen were even with 66.7%, followed by a tie between Todd Helton and Andruw Jones with 50.0%, while Aléx Rodríguez holds 48.1%

Manny Ramírez accounted for 37.0% of the papers. Meanwhile, Sammy Sosa, who is on his last chance, has 18.5% like Omar Vizquel.

The final results will be announced on January 25 of next year.

Players will be exalted if they get 75% of the vote. A player may be on the ballot for up to 10 years as long as at least five percent of the voters are considered, otherwise they will leave the ballot.

Bonds, Clemens, Schilling and Sosa are in their final year on the ballot.

David Ortiz is having a start that excites the Dominicans. Appears above 75% of votes.

David Ortiz’s path may not go beyond his year as a “rookie” among those eligible for the Hall of Fame. Its beginning is exciting.

Why does David Ortiz get so much more support than Sammy Sosa? Exploring yet another Hall of Fame contradiction. . . and revealing my ballot. https://t.co/ybMaTihfI4