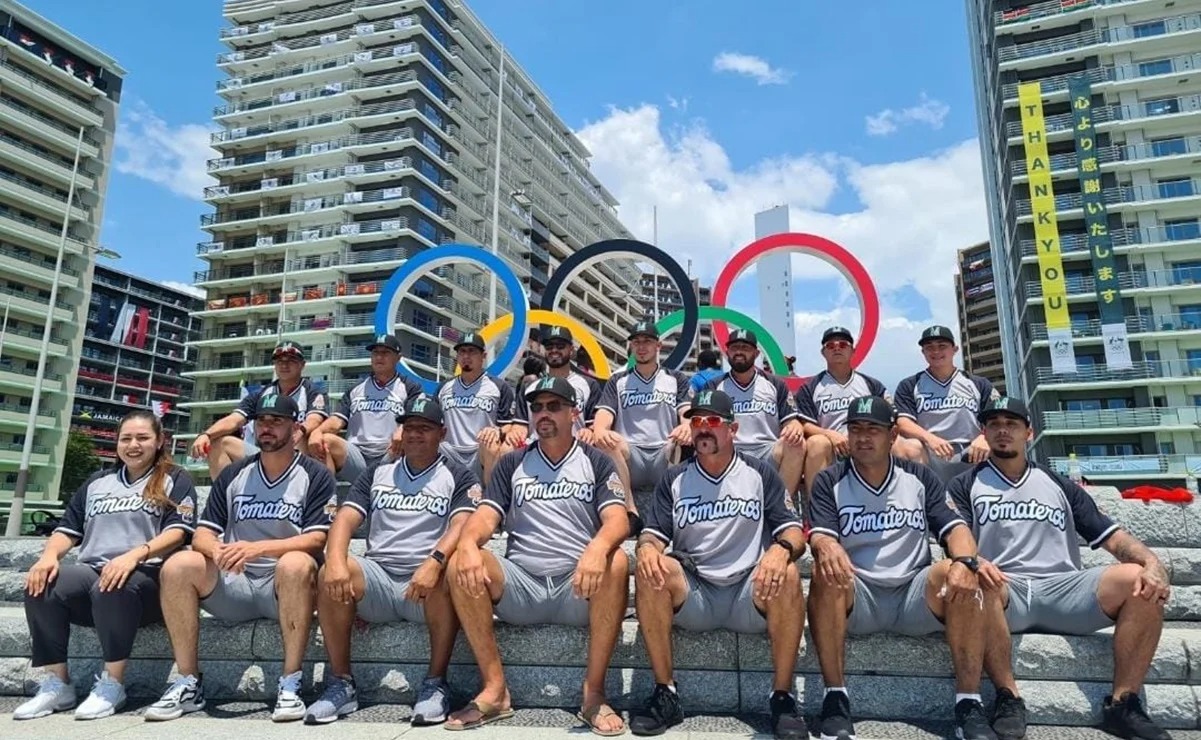 Still not debuted in Tokyo The Mexican baseball team is in trouble by breaking with the International Olympic Committee dress protocols for posing with unauthorized clothing inside the athletes’ village.

Eleven of the 24 players and team manager Benjamin Gil posed wearing the colors of the Tomateros de Culiacán, from the Mexican Pacific League, in front of the Olympic rings that are inside the Olympic Village.

In the image shared and later removed from the Tomateros club’s social networks, it can also be seen that none of the members use a mask, another of the organizers’ requirements for athletes.

“This is an insult to the delegation and to the Olympism. In that case, more than ignorance, because they signed the letter of commitment in which they are obliged to wear only the authorized uniform. I think this goes further and implies other types of agreements with a team (of the Mexican League) with which the corresponding legal actions will be taken. It is not a coincidence that they think they are in Disneyland, ”said the president of the Mexican Olympic Committee, Carlos Padilla Becerra, as quoted by the Mexican newspaper Reforma.

Wearing clothes or uniforms other than the official one is a fault that is contemplated in rule 50 of the Olympic charter.

Gil originally defended on Twitter the decision to pose with alternate uniforms, but later deleted the posts and hours later, the entire team posed in the same place with the official uniform.

Mexico is participating in Olympic Games baseball for the first time in its history.

Tammara Thibeault: “the sky is the limit”