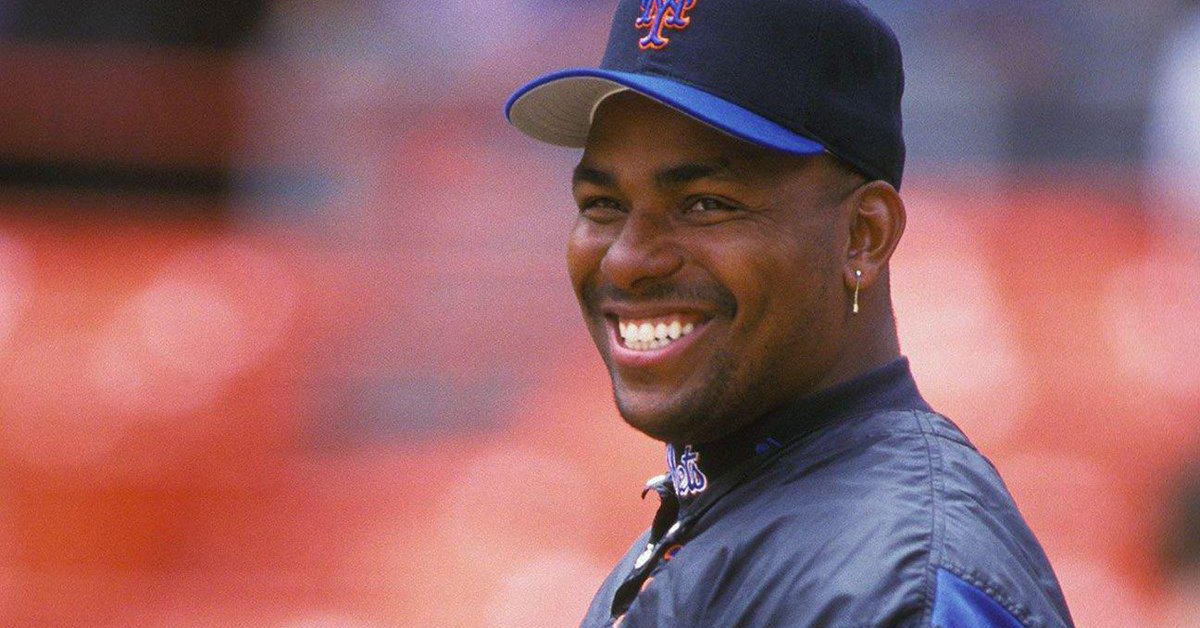 Every July 1, baseball fans ironically celebrate the “Bobby bonilla day”. It is a symbolic celebration of a real event that ranks among the most surreal in world sport: he has not played in the Major Leagues (MLB, for its acronym in English) since 2001, but the New York Mets They pay you more than a million dollars each year.

Roberto Martín Antonio Bonilla, better known as “Bobby,” is now 58 years old and last played as a professional two decades ago, when he was with the Saint Louis Cardinals. However, the The franchise that still pays him are the New York Mets, where he served between 1991 and 1995, and then in 1999. 30 years ago he came to the team for a signing of 5.9 million dollars.

The Mets deposit him USD 1,193,248.20 each year to Bonilla and they will do it until 2035, when he turns 72, 36 of his last game with the New York team have passed. This is due to a contractual clause of the former player from the Bronx that was activated when the team decided to release him in 2000, when he was still owed $ 5.9 million for their final season. The player and his agent, Dennis Gilbert, negotiated that this debt be settled in installments starting in 2011, with an annual interest of 8%.

It is difficult to understand why the team agreed to pay almost five times the original contract amount. But according to the CNN, at that time Fred wilpon, owner of the Mets, was a participant in Bernie Madoff’s Ponzi scheme, one of the biggest scams in history, and believed he was going to make huge profits and far exceed the deferred cost of Bonilla’s contract. Something that never happened.

Every July 1, Bobby Bonilla will collect more than a million dollars until 2035

That is why Bonilla receives (and will receive) each July 1 more than a million dollars until reaching a total profit of 29.8 million as compensation for a season in which he didn’t even play with the Mets.

Bobby Bonilla currently lives in Florida and enjoys the benefits of the most “crazy” or “incredible” contract ever. However, despite having sheltered from finances for much of his life, he is still linked to the world of baseball: he has worked within the Major League Baseball Players Association (MLBPA) for 20 years.

Within the association, the former player of Puerto Rican origin holds clinics in different cities and activities with children and young people who dream of playing professional baseball. In addition, in 1992 he created with his then wife Madiglia a charity called Bobby and Millie Bonilla Public School Fund. This fund benefits different public schools.

As every year, fans go crazy with the “Bobby Bonilla Day” and in this 2021 the team took the opportunity to launch a promotion with the player: a night experience at the Mets stadium.

The promotion that was announced this Thursday allows a fan to book a stay for four people at the New York Mets stadium, Citi Field, where for USD 250 the use of the gym and the team shower is included and includes performing the Ceremonial first pitch before the Mets play the Atlanta Braves on July 28.

The benefit to the public was promoted by the current owner of the team, Steven Cohen, something that Bonilla recognized. “I think it’s a wonderful thing what Steve and the Mets are doing,” Bobby told USA Today Sports. “People forget my birthday, but no one forgets July 1. I get more texts and calls that day than any other during the year”, Assured Bonilla.

The brutal attack of an MMA fighter on a drunk man in a bar: “I just defended myself”
Bomb transfer! Nicolás Laprovittola left Real Madrid and could reach Barcelona