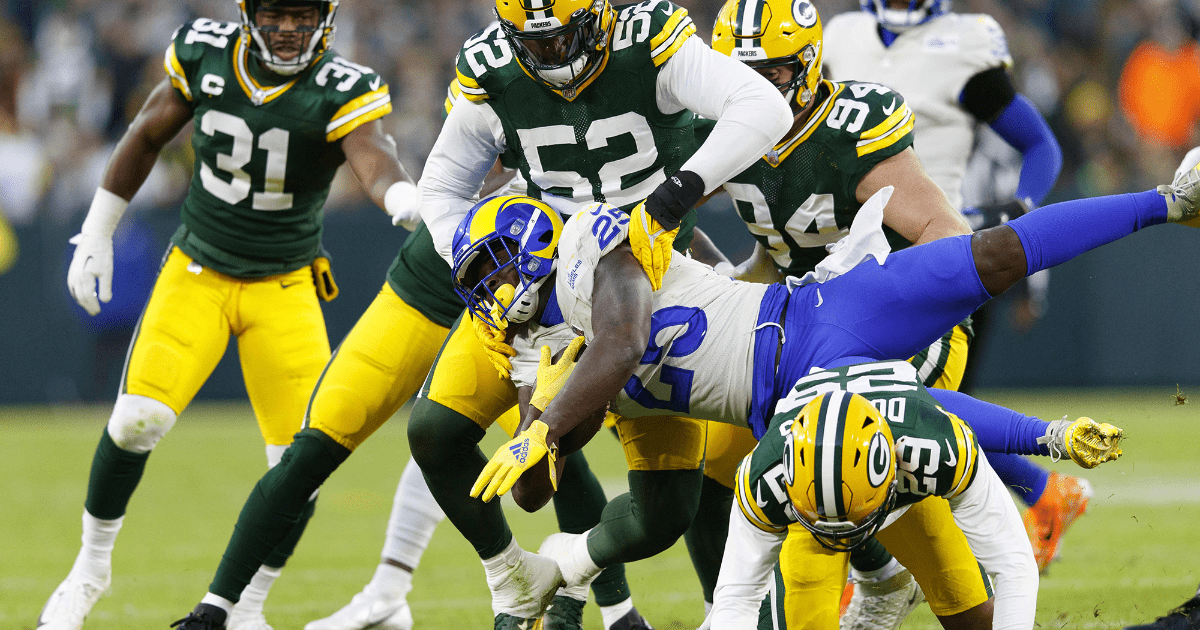 According to a web simulator from the New York Times, with more than 3 billion variants, the Green bay packers they already have a 99% chance of advancing to the playoffs of the NFL 2021. It is not only a matter of mathematics, but of the motivation and restructuring that the team made from the … Read more 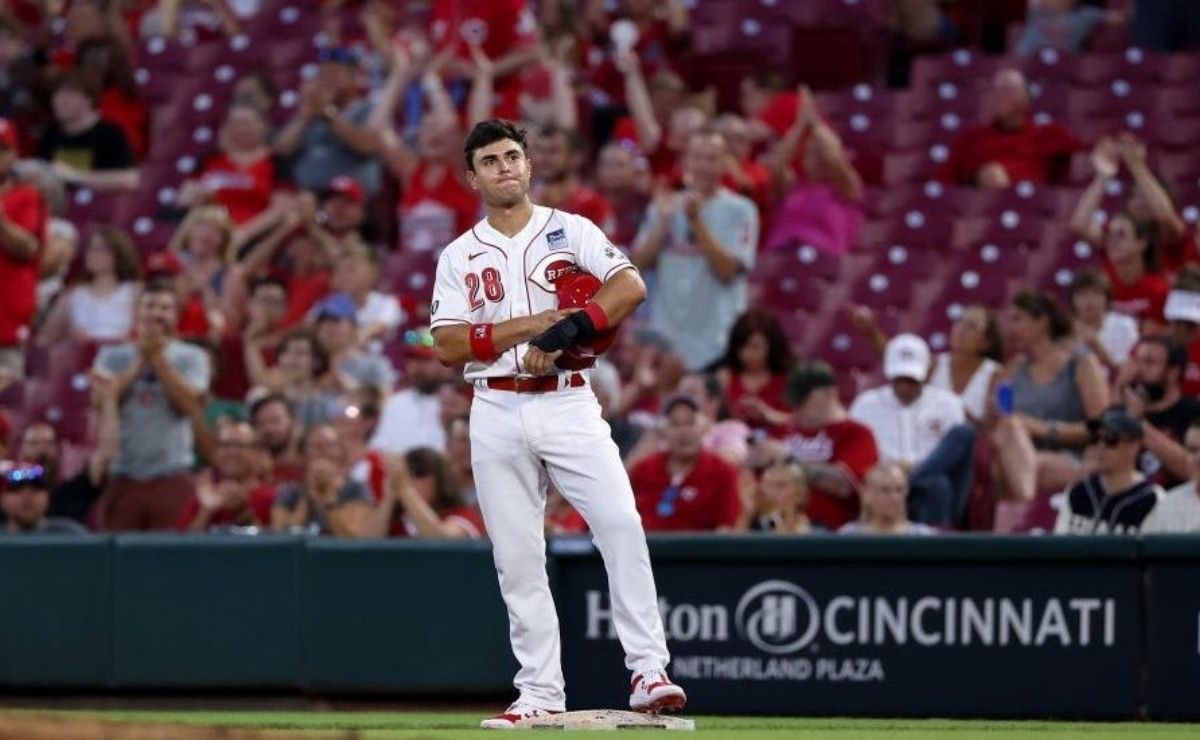 Alejo López was named the Cincinnati Reds’ Minor League Batter of the Year (MiLB). The Mexican player stood out among the sluggers of the Reds in Las Menores and also made his debut in the Big leagues. The Mexico City, Mexico native serves as a designated hitter, second baseman and outfielder. Cincinnati Reds held their … Read more 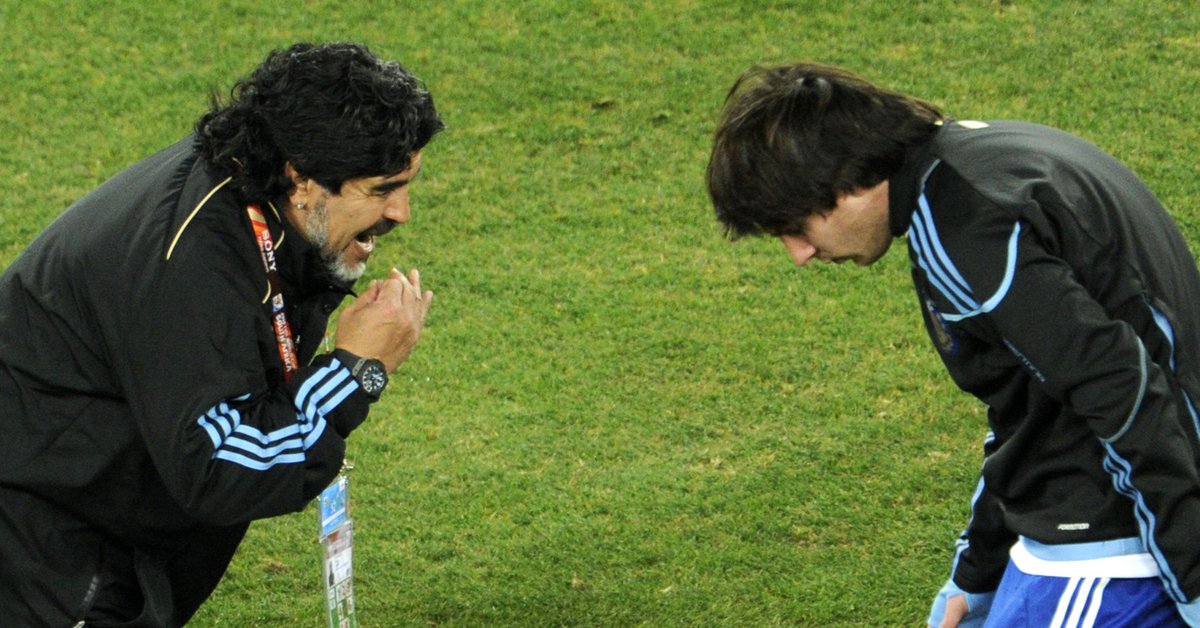 Maradona directed Messi in the Argentine national team between 2008 and 2010 (AFP) This Thursday marks a year since the death of Diego Armando Maradona and as expected, Lionel Messi, expressed his pain on social media. The current player of the Paris Saint-Germain (PSG) many times designated as the great heir of the Ten, wrote … Read more 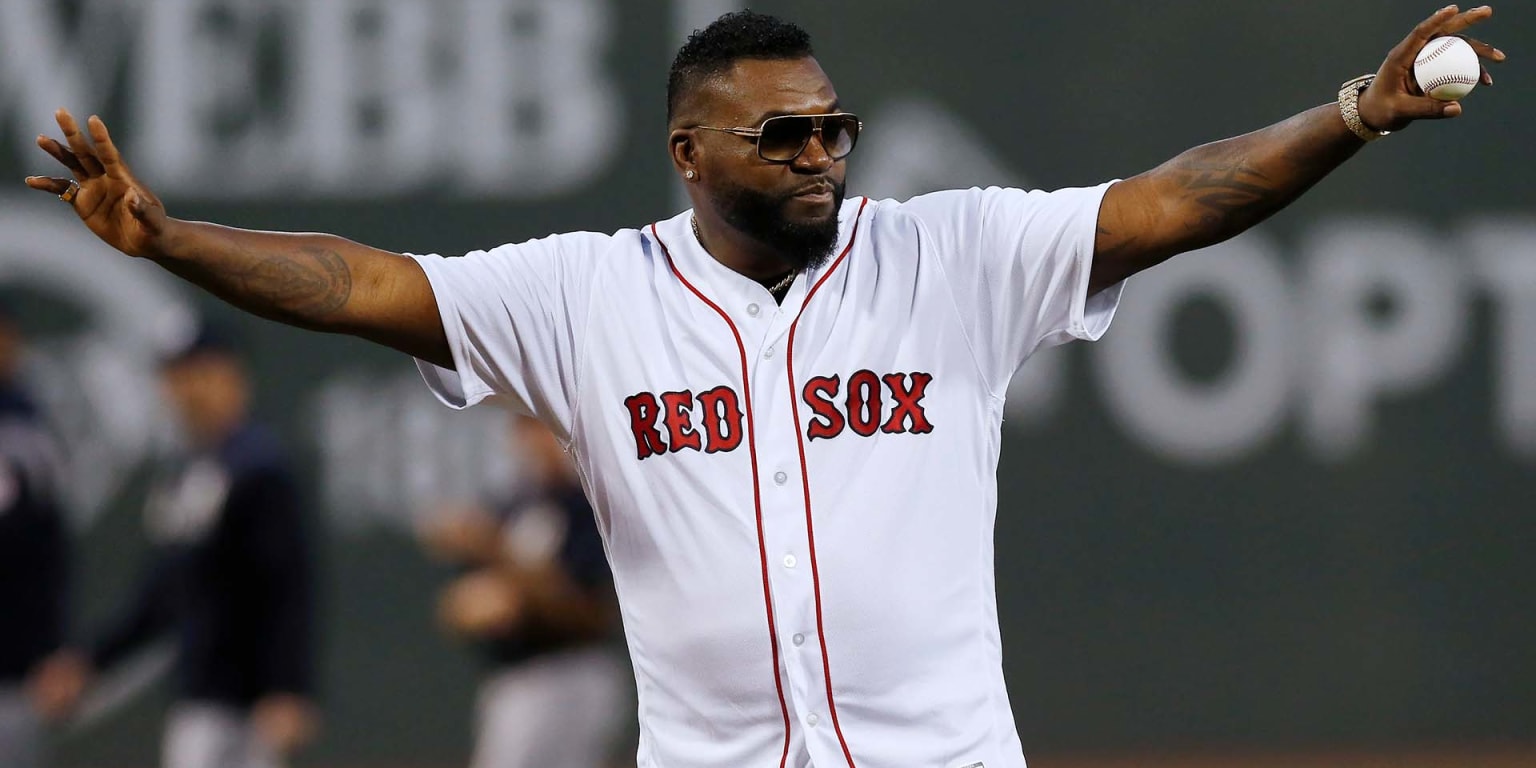 BOSTON – David Ortiz accomplished enough throughout his career to be considered not only a legend in Boston and in the Dominican Republic, but also an icon for his decisive hits on the field and humanitarian efforts off the field. His No. 34 was removed and placed on the front behind Fenway Park’s right field … Read more 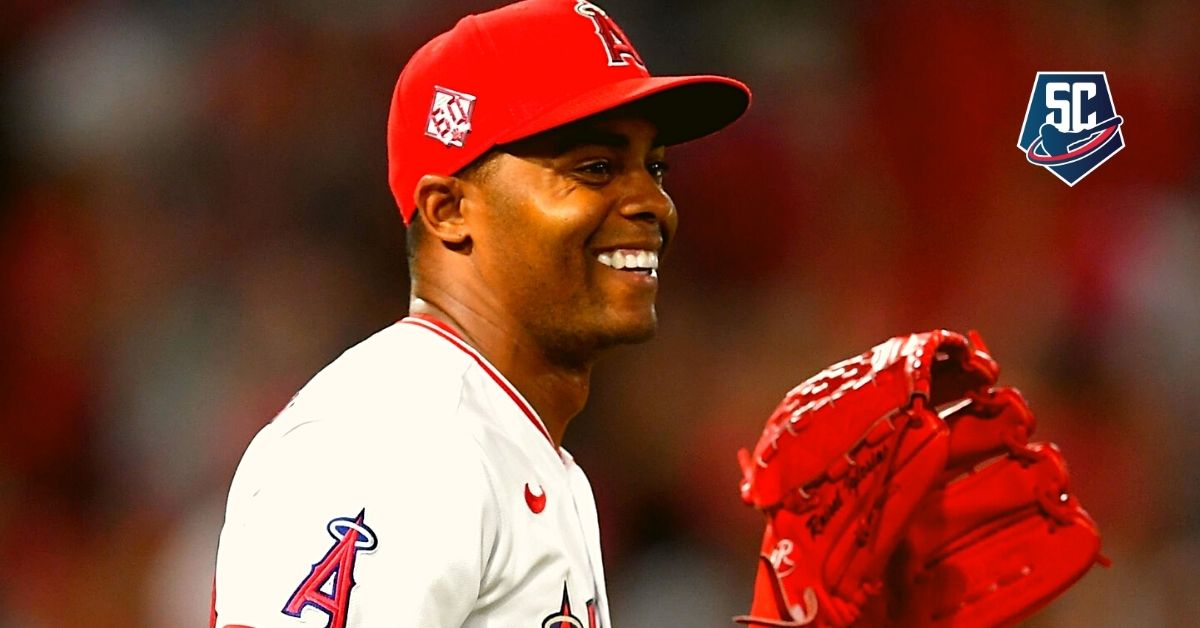 November 23, 2021 By Jesús Alaín Fernández The climax for Raisel Iglesias. A season that did not start as I would have dreamed it ended much better than any expectations I could have had. The closing pitcher of the Isla de la Juventud who faces the free agency The 32-year-old has been selected to the … Read more 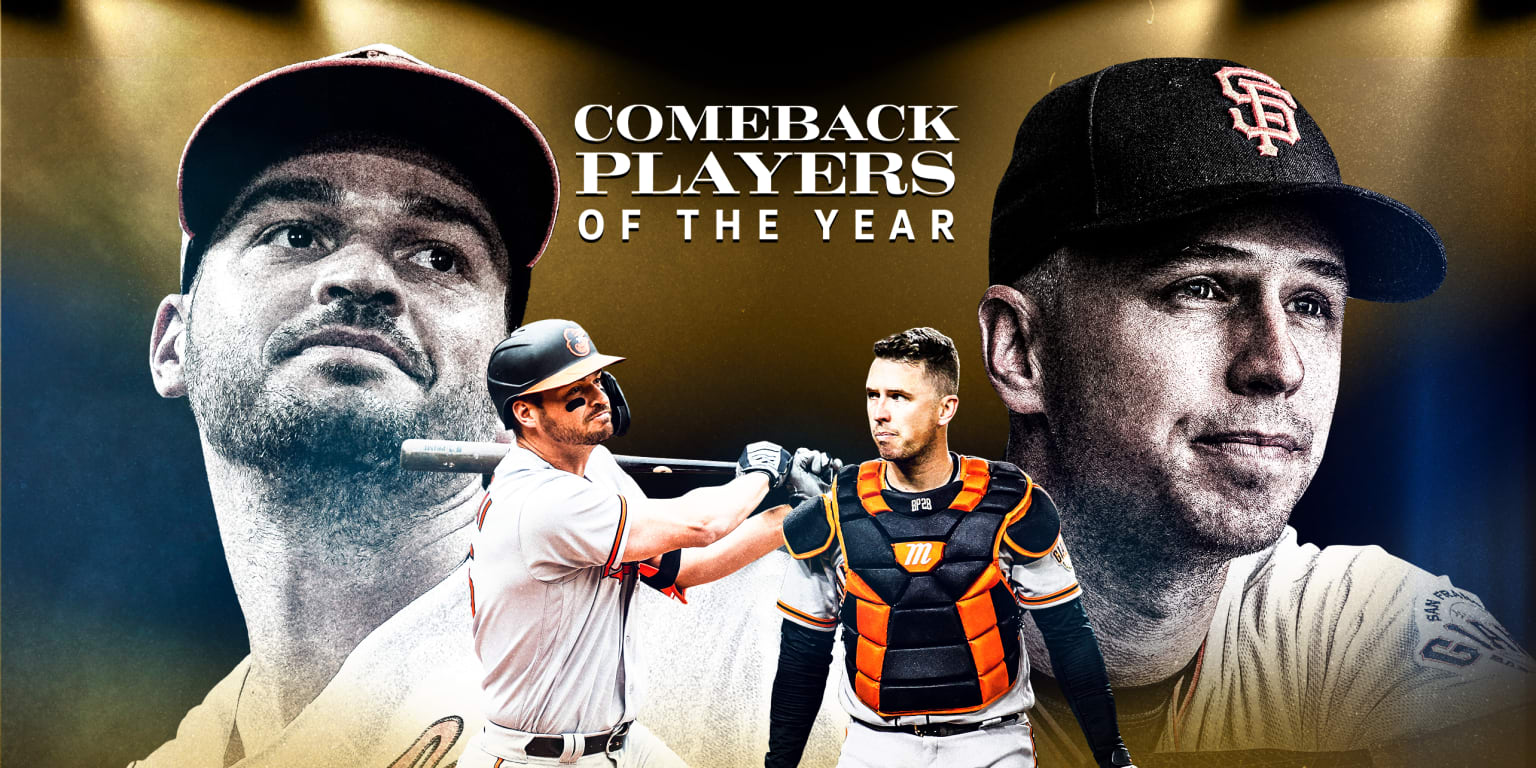 Trey Mancini of the Orioles and Buster Posey of the Giants were recognized Monday as the Comebacks of the Year for the 2021 season. Mancini earned the distinction in the American League after beating colon cancer and returning to Baltimore to star in his fourth season with 20 home runs or more. Posey took National … Read more

By José Alejandro Rodríguez Zas Just a few days ago, the experienced Cuban manager, Alfonso Urquiola, he was crowned champion of the National Major Baseball Championship, Hot Cup of Panama with his team of the Federals of Chiriquí, thus adding the third personal title as director in said contest of the canal ball. Chiriquí defeated … Read more

The St. Louis Cardinals closed the 2021 season of MLB impressively with a 17-game winning streak, which made them reach for get to play the game for the Wild Card against the Los Angeles Dodgers. Unfortunately for them, they lost it and are preparing for the 2022 campaign which will be the last of their … Read more

The main teams on the continent are already beginning to account for what it costs to have Haaland each year if they want to sign him. Having the Norwegian striker in the squad represents an investment that will be around 400 million euros and that will have to be amortized in five years, the time … Read more

NEW YORK – Justin Verlander has agreed to a one-year, $ 25 million contract to stay with the Houston Astros, including a player’s conditional option to renew the deal for the same amount and duration. Meanwhile, Brandon Belt accepted a qualifying offer of $ 18.4 million that the San Francisco Giants put on the table … Read more