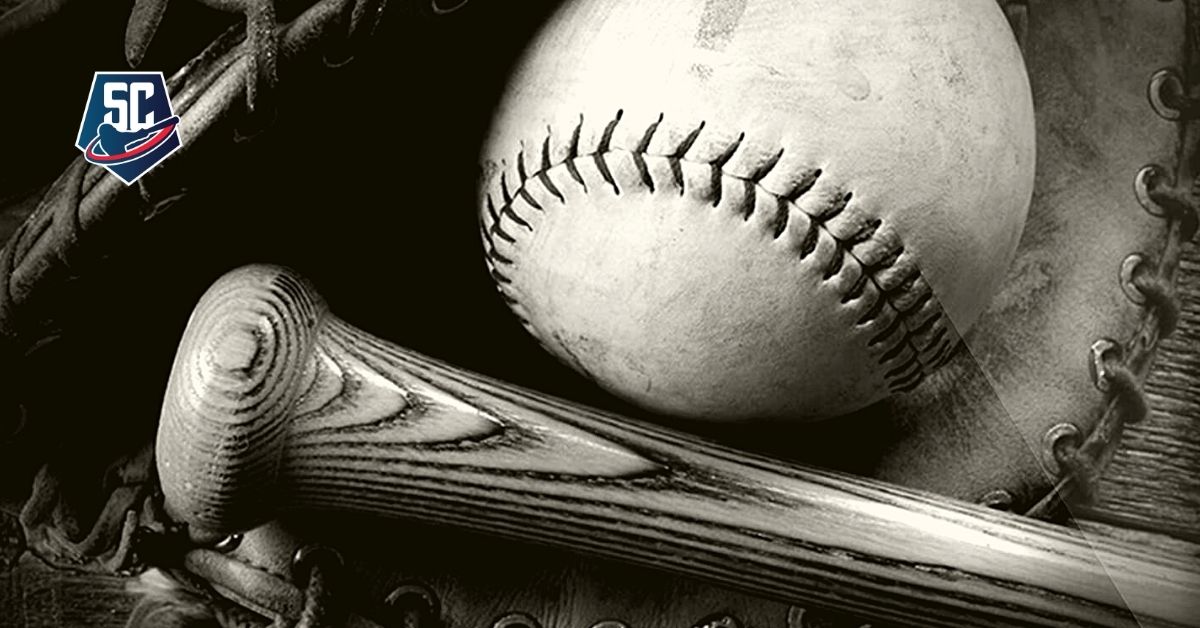 Although the prestigious pitching coach from Pinar del Río José Manuel Cortina had won his battle against death a few days ago, the beginning of 2022 has not escaped without having to mourn the death of a well-known member of the Cuban baseball family.

He is one of the first notable figures from Ciego de Ávila when it was not yet a province nor did it have a team with that name in the National Series. At the age of 76 he died in his homeland of Chambas Elpidio Jiménez Jiménez, although most knew him affectionately as “Chacha”.

Jiménez took part in 11 seasons for the Island mainly as a left-handed pitcher, although he also acted as an outfielder and first baseman. It is worth noting that he was present in the famous Ten Million Series of 1970 and in the first five Selective Series with the Camagüey squad. He was part of that Camagüeyan squad that won the only title in this type of competition (1977 under the direction of Carlos Gómez).

“Chacha” was born on March 4, 1946 in the aforementioned Avilanian town and from a very young age showed his interest and talent in the practice of the sport of balls and strikes.

It may interest you: BIG NEWS: At home and out of danger respected figure of Cuban baseball

As the now-deceased renowned coach once said, “Elpidio didn’t have much of anything, but he did have a lot of everything.”

His fastball had little impact, so he relied on working with breaking pitches and, above all, on controlling them. He also stood out for playing the double role of starter and reliever, and even had success several times as a pinch hitter when the designated hitter rule had not yet been implemented (1973). However, on occasion he was placed at first and in any of the three woods for his offensive skills.

Elpidio was the protagonist of a super interesting and very unusual event. In a game where he rivaled the great Gaspar Legón from the box at the Latinoamericano stadium, both hit a home run. It was in that same challenge against Las Villas that about to settle the match with a groundout to the box by star player Silvio Montejo, when he went to throw to first base the stadium lights went out. The plate umpire Alfredo Paz declared the play null and when the electrical service was restored, the new pitch to “Caballo Loco” was used by him to connect a long home run to left field.

He was considered a true icon in Chambas for what he meant for the municipal team in many provincial tournaments. Even after his retirement, he remained well remembered by the chamberos of his time and by the new generation.

In 2021 around 25 figures with a presence in National Series died. The first of them was Pedro José “Cheíto” Rodríguez on February 13. Unfortunately these fatal events begin much earlier this year compared to last.

The official death of Jiménez occurred on January 8 according to some media in the Avilanian territory. Certainly a week has passed since that, but since it did not go beyond the provincial border, it was not possible to say how soon the death occurred. But we don’t want it to go unnoticed to at least pay this tribute through Complete Swing and for many more to know part of its history.