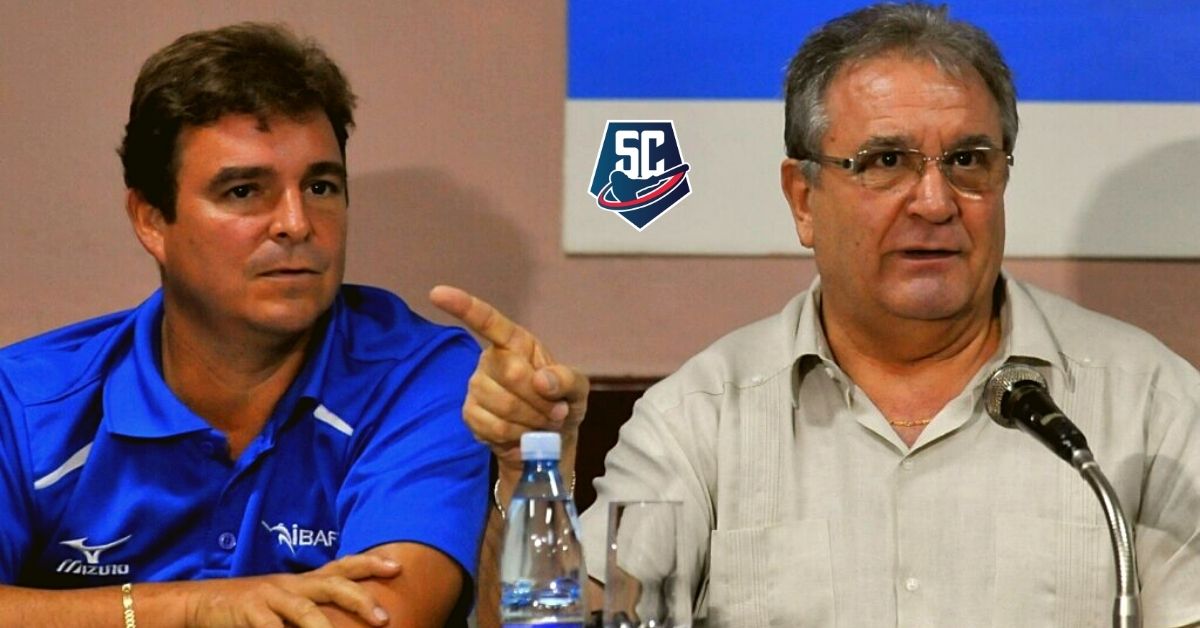 The President of the World Baseball Softball Confederation (WBSC) is visiting Cuba as part of the celebration this January 14 and the next few days of the 60th Anniversary of the National Series.

On the afternoon of this very day, the 14th, he offered a Press conference in which he referred to different baseball topics, especially related to Cuba. To the surprise of no one, Mr. Fraccari disappointed with his words.

According to what he said, his entity is in a position to help Cuban players in the insertion in various leagues around the world.

“We all know how the agreement was broken during the Donald Trump administration and it is an issue that we have dealt with at the WBSC. But the problem cannot be just the MLB, there are other leagues in which players from the Island can join and we can help them play and return to their country.”

“What we saw in Mexico during the 2021 under-23 world championship should not happen again. I am very happy because the authorities of FCB and Inder are looking in the direction of their athletes playing abroad and here.”

“With Cuba I have a narrow legacy, but I think that at this moment its structure should be revitalized a bit, because it is the first time that it has not participated in an Olympic Games and this cannot happen because Cuba is baseball.”

I tell you, Mr. Fraccari, although you must know, that Cuba did not participate in the Tokyo Olympics because it did not win its ticket in the Pre-Olympic tournament in Florida. Event to which several high-level Cuban baseball players could not attend because that Federation of which you are such a friend prohibited them. There you have the case of Henry Urrutia, who was called months before and then totally ignored, never better said.

Urrutia, like so many others, are unable to wear the shirt of their country for the simple fact that they preferred to be free, to choose their destinies.

Do you know that the players who are hired under the yoke of the FCB are not allowed to choose their own agent? Of course you know, but it’s good to remember. 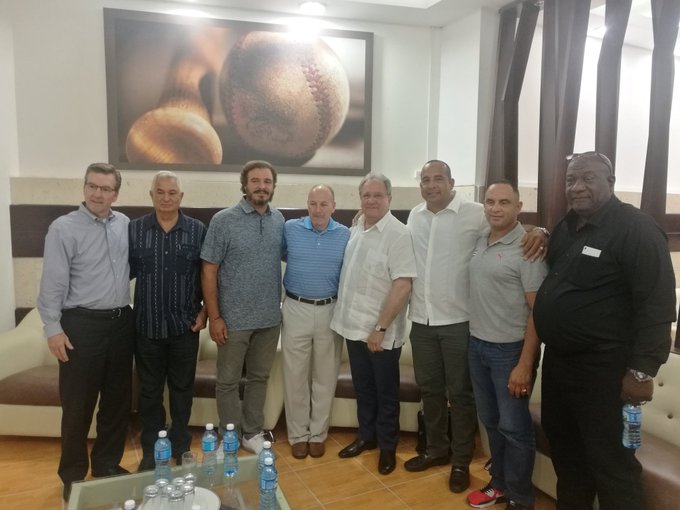 If you want to help, as you say, Cuban baseball players to join other leagues… where were you when you Yunior Tur and Yosimar Cousín that same Federation prohibited them from playing with the Charros de Jalisco last August? It can also help by requiring the FCB to inform the players of the amounts of their contracts and not to sign without them present.

It is obvious what happened in Mexico in the Under 23 World Cup, many of us intuited it. Some of them know that they are not Major League material, they leave because there is no future or present in their country. Where were you when Dayron Durán was imprisoned on July 11? Have you worried about any of those 12 players? Do you know the reasons why they run away? Of course you know them.

To make matters worse, he says that Olympism should never be affected by politics, but the FCB is an eminently political organization. You know it and even so you say you are a very good friend of them.

Precisely on January 14, the 60th anniversary of the start of the National Series is celebrated. The vast majority of the images that the FCB broadcasts are of Fidel Castro, not of players of the time. Cuban baseball fans have to put up with seeing political posters all over the stadiums at every game of the National Series, including the infamous “Patria O Muerte.”

The matter does not end there. It is the directors of the Communist Party (the only legal one on the island) who preside over each of the ceremonies for something as simple as announcing the roster of a team in said tournament. By the way, you participated in the Industriales flag ceremony and the Provincial Secretary of the Party was right next to you.

What is the Communist Party doing directing the meeting where a baseball team is announced? That’s the big problem! Everything on the Island is a political issue, so if things don’t work out, it’s their fault, the system’s, no one else’s. @jerryto94 @daniel_malas https://t.co/6pNQQMBk6h

Did you know Fraccari that a Cuban baseball player has to undergo a “repatriation” to be able to play in his own country and on multiple occasions that process hinders participation in the National Series? You can also help with that issue, if you want to lend a hand to Cuban baseball players so badly. Repatriation is a legal aberration.

If you want to help so much, I think you should rethink the purpose of your visits. Surrounding yourself with Party directors is not going to solve anything, you can also be accompanied by those who suffer the excesses of that Federation. You said that Cuba is baseball, so get closer to its protagonists.

In a situation of injustice, to be neutral is to side with the oppressor. If you also deliberately choose the oppressive side, check yourself.

ENOUGH RODEOS: Necessary response to WBSC President Where were you Fraccari?