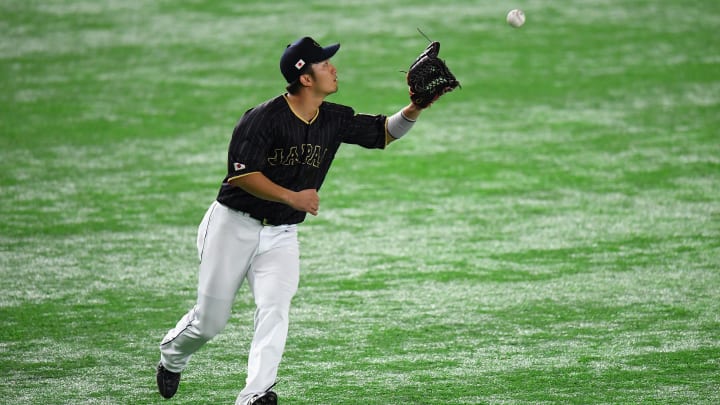 Due to the lockout of MLB the teams have not followed the negotiations with the Japanese Seiya Suzuki, but it is known that the New York Yankees are among those interested in hiring him.

The 27-year-old has not spoken about his preferences when it comes to signing and the yankees they need it. In the Bronx they are looking for a gardener, preferably for the center due to the recurrence of injuries to Aaron Hicks.

Perhaps a right-handed outfielder who hits with power is not what the yankees they need (they already have two players with those characteristics), but they need someone to make a big impact.

The Yankees have given right-hander Ryan Weber a minor league contract, according to a report from Baseball America. Weber pitched for the Boston Red Sox.

Although Joey Gallo struggled a lot offensively in the Yankees’ lineup in 2021, some think a trade to make him the team’s leadoff hitter could do him good.

“The Yankees should consider putting him in the leadoff spot and encourage him to do what he does best, which is get on base. By putting him in the No. 1 spot, or one of the bottom three spots, Aaron Boone could rescue him from having to hit with runners in scoring position early in games,” ESPN’s Buster Olney analyzed.