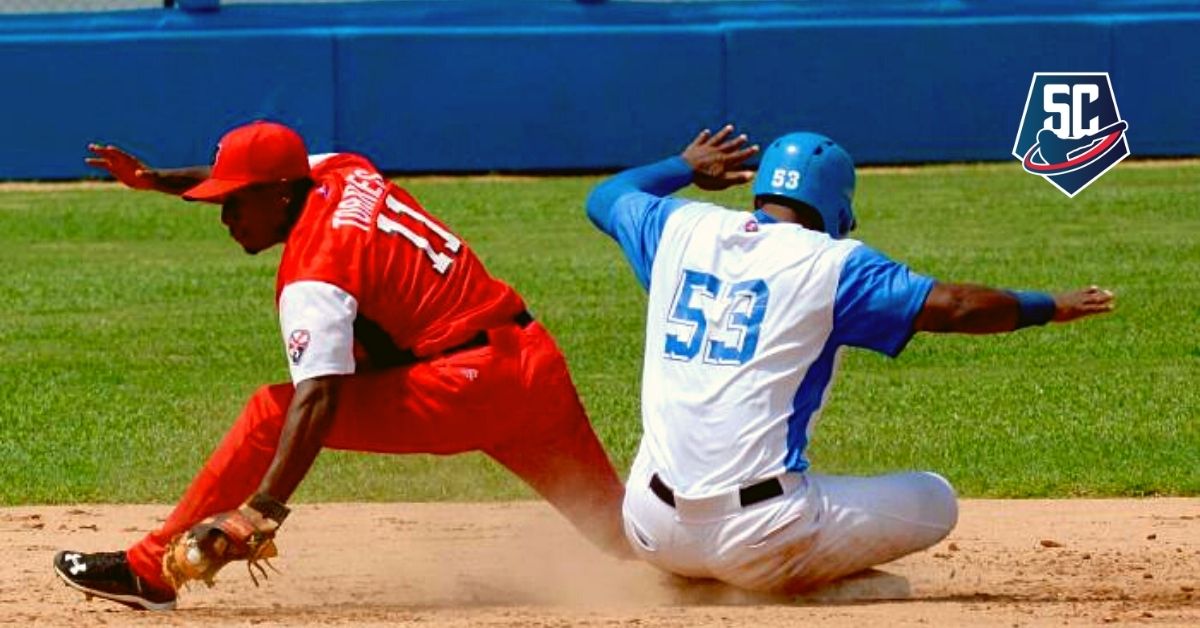 Very hard-fought matches and a close fight between thirteen teams for the top positions in the standings, without a doubt, is the most striking thing that the 61st edition of the National Series in this first third of your calendar.

But the adrenaline in the matches does not decrease because the weekend will bring very attractive duels between teams with great chances of sneaking into the postseason or fighting for the title.

Here we bring you a preview with the most striking challenges:

It may interest you: SN All-Star Game: In the absence of the venue announcement, who deserves it?

Very controversial semifinal of the 60 Series will be reissued

The very controversial semifinal held by the Las Tunas and Matanzas teams is still well remembered by the fans, largely due to the comeback of the Yumurino team and the brawl that took place during the sixth game.

The Lumberjacks return home after a long tour of the West that led them to drop down the standings. After suffering a very painful sweep against the Vegueros, the team from the East balcony managed to defeat the surprising team from Artemisa on a couple of occasions to win the match.

For its part, Armando Ferrer’s team has been losing some of its main elements in recent days due to contracts in different leagues. This situation has influenced the game of the Crocodiles who suffered a couple of losses against the Alazanes with very poor offense.

Last season the Crocodiles dominated the matchup with four wins in five games.

Far from those sensational and hard-fought matches that made the stands of both Coloso del Cerro and Guillermón go crazy, two new versions of those two historic ones will once again face each other: Industriales and Santiago de Cuba.

You may also like: CLEAN STICK Santiago subdued Cienfuegos, Matanzas WENT OUT with Granma. Summary Series 61

The Wasps located in the fourth place in the classification are not going through a great moment in the season, as evidenced by their balance of just four successes in the last ten presentations. However, Eriberto Rosales’ team is one of the most colorful in the 61st National Series, thanks largely to its stupendous preseason.

After several days without knowing the victory, the Blues of the Capital managed to return to the path of victory against the Gallos de Santi Spíritus with a powerful offensive. The casualties due to injury of some of their main figures, such as Yosvani Peñalver and Oscar Valdés, have influenced the balance of three wins with seven failures during the last ten matches they have played.

Last season the Wasps dominated the duel with four wins in five games.

Alazanes for keeping pace with Historic

Very attractive duels offer in recent seasons the current national champions and one of the historical calls of Cuban baseball, Pinar del Río. Both teams were face to face in one of the semifinals of the 60 National Series where the eastern team based on hits managed to secure their pass to the grand final.

Los Alazanes concluded a long journey of four sub-series away from home and without many of their main pieces due to illnesses, Leandro and Mojena, while Roel has some personal problems, which influenced the poor result of four victories during this tour. Despite this, Carlos Martí’s troops knew how to defeat two of the best teams to win the sub-series: Matanzas and Mayabeque.

For their part, the Vegueros, after a bad step, surprised by passing the broom to Las Tunas and dealing a couple of defeats to some very inspired Toros de Camaguey. Urquiola Jr’s pupils must suffer very sensitive losses in the coming days that may prevent him from sneaking into the postseason party.

The Alazanes dominated the fight in the 60th National Series with four wins and just one setback.

The return of Pedro Jova has greatly influenced the change that the Leopards from the center of the country have made from one year to the next, who in recent days have been in the news with their ten successes in line to place themselves in second place in the table. Much has had to do with this sensational start to the preseason developed by the team with more than 20 preseason games, which allowed them to arrive in great shape at the tournament.

The roosters, despite having suffered multiple casualties due to the departure of many of their main prospects during the Under-23 World Cup, Eriel Sánchez’s squad are still in the fight for the top positions in the classification.

The Cuban Baseball Classic is RETURNED, the Semifinals of the 60 Series are reissued. Previous