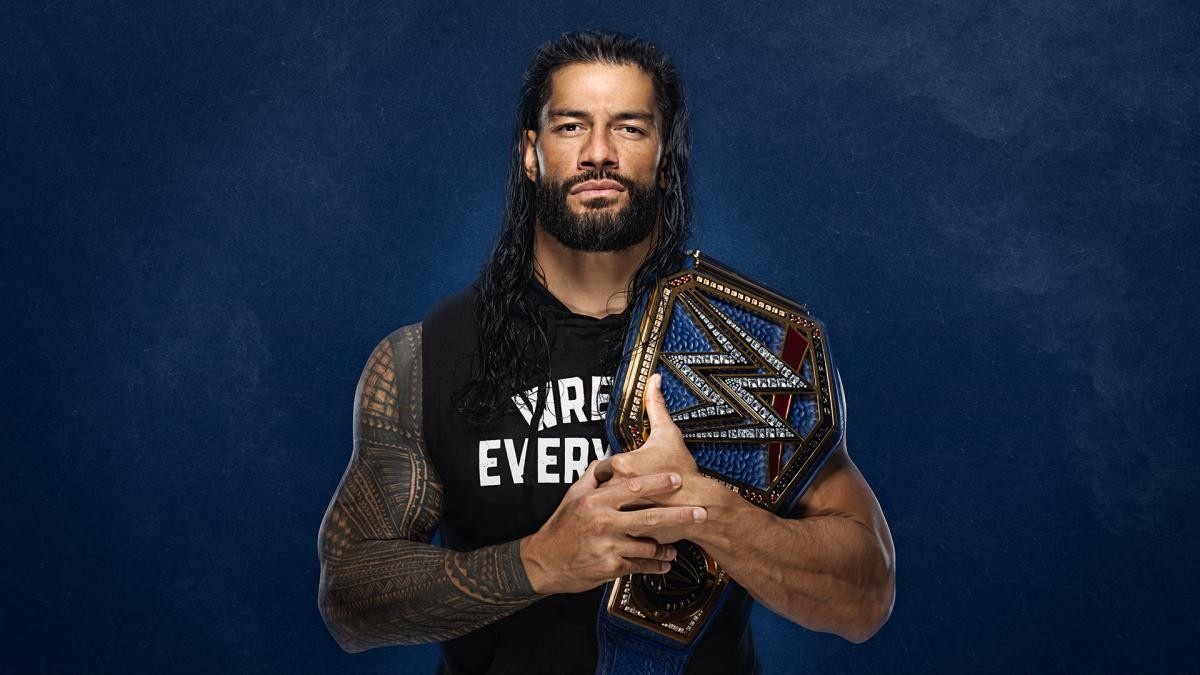 WWE wants to make WrestleMania 38 the biggest event in its history. The PPV, which will take place over two nights, will feature great matches, such as the dream fight between AJ Styles and Edge or the Winner Take All which will close the event. This fight promises to be key for the future, since the winner will unify the two maximum titles of the company.

In this way, The Monday Night Raw episode prior to the great event will feature the main superstars of both brandsin order to give a final push to the stories and rivalries before the weekend of WrestleMania.

It has been advertised locally, and also on WWE.comwhat Universal Champion Roman Reigns, and WWE Champion Brock Lesnar, are scheduled to appear on the showpresumably to have one last confrontation before their confrontation in the Showcase of the Immortals.

It is normal that the last shows of Raw and SmackDown prior to WrestleMania have the presence of all (or almost all) the fighters of both brands, so it is to be expected that there will be more SmackDown talent that ultimately does not appear on camera.

In addition to Lesnar and Reigns, Raw Women’s Champion Becky Lynch, Bianca Belair, Seth Rollins and Kevin Owens are also set to appear on the episode.. About these two, their plans for WrestleMania are still unknown. According to rumors, Owens would face “Stone Cold” Steve Austin, so if confirmed, the WWE Hall of Famer could also appear on the show. In the meantime, We still don’t know what Rollins’ role will be in the great event.

The Monday Night Raw episode prior to WrestleMania 38 will take place at the PPG Paints Arena in Pittsburg, PA on March 28. With less than a month to go before the great event, it is expected that over the next few weeks the billboard will be completed with the announcement of new fights.

Roman Reigns is announced in the RAW pre WrestleMania 38