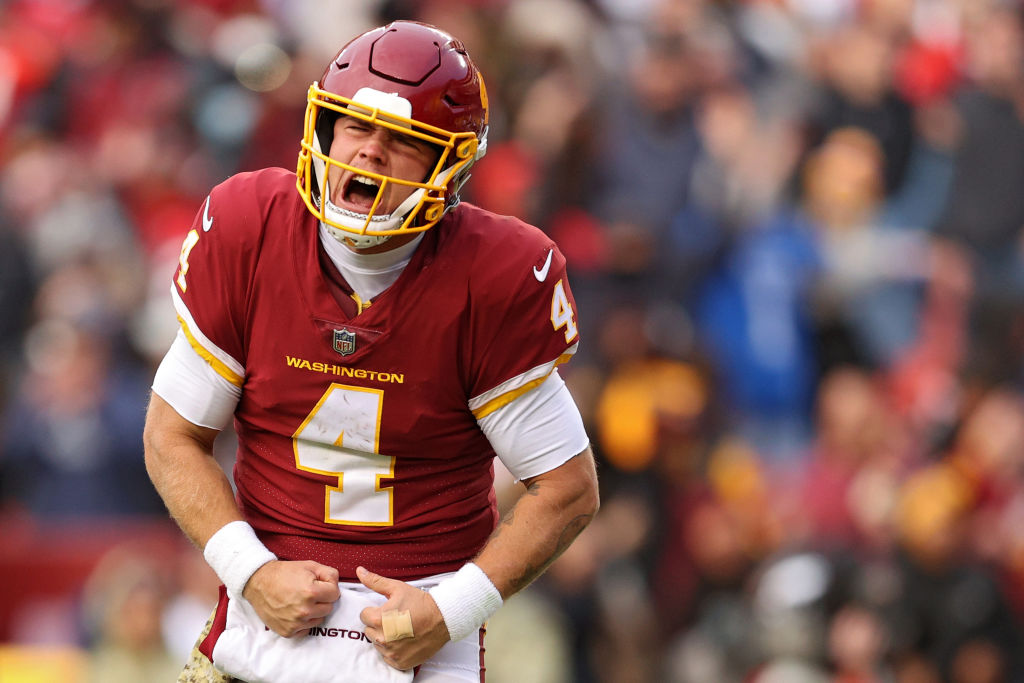 The Washington Commanders changed their logo, their name and even their uniform, and with all this renovation, the squad will also have a total change. They are looking for a new QB for the team, that is why they called the Chiefs to see if they would like to trade Patrick Mahomes.

Currently, Commanders don’t have a bad QB corps. Taylor Heinicke was the team’s starter last season due to Ryan Fitzpatrick’s injurywhich also returns for this 2022, but apparently they do not have the vote of confidence.

Since the 2021 season officially ended, the Commanders have been looking for a high-profile QB to see as the starter for the 2022 campaign. They have knocked on many doors and have also received several refusals about it.

Even Commanders in their desperate search for an elite QB, they have made all of their players available for any trade, that includes Chase Young, defensive end and best player on the team -and that he has only one season with Washington-.

Commanders do not want a young QB, because they have had several from the Draft and none seems to measure up to the team, that is why the team’s head coach, Ron Rivera, mentioned at the Combine looking for a veteran quarterback for the job. 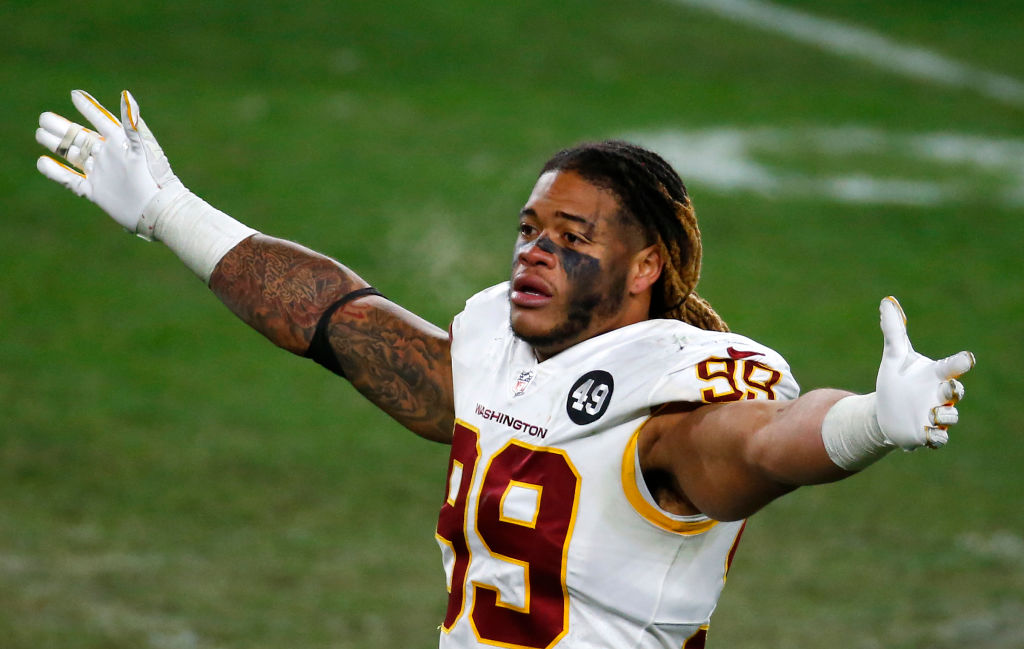 Patrick Mahomes the combination of experience and youth for Commanders

We have to say that Patrick Mahomes isn’t the only QB the Commanders have been looking forWell, although it sounds like a joke, they have called each and every one of the NFL franchises to find out the status of the quarterbacks and the price they had.

It may seem like all this is a joke, but the Commanders urgently need a QB to be able to dream of the postseason in 2022. But in the face of many refusals from the teams, the Chiefs are peculiarly the least interested in letting their player go.

Chiefs found in Patrick Mahomes, one of the best players in the NFL and with a lot of future projection. Ever since he started for the Chiefs, they’ve either been champions or stayed in the championship game, so there’s no money to match thinking about letting Patrick Mahomes go. 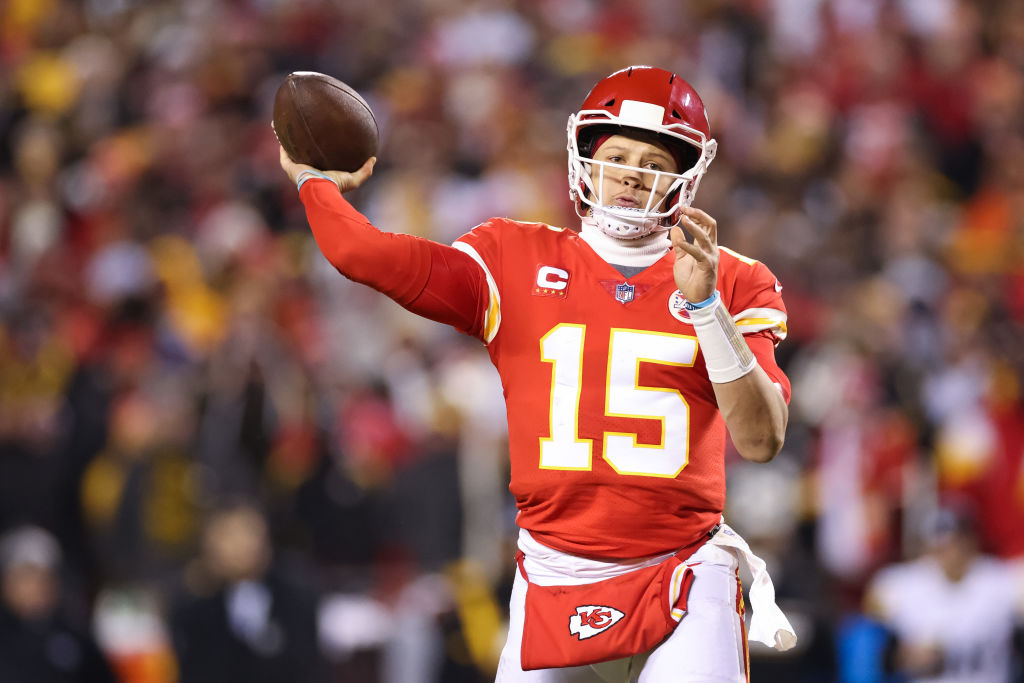 Dreaming costs nothing! Commanders looking for Patrick Mahomes as their new QB