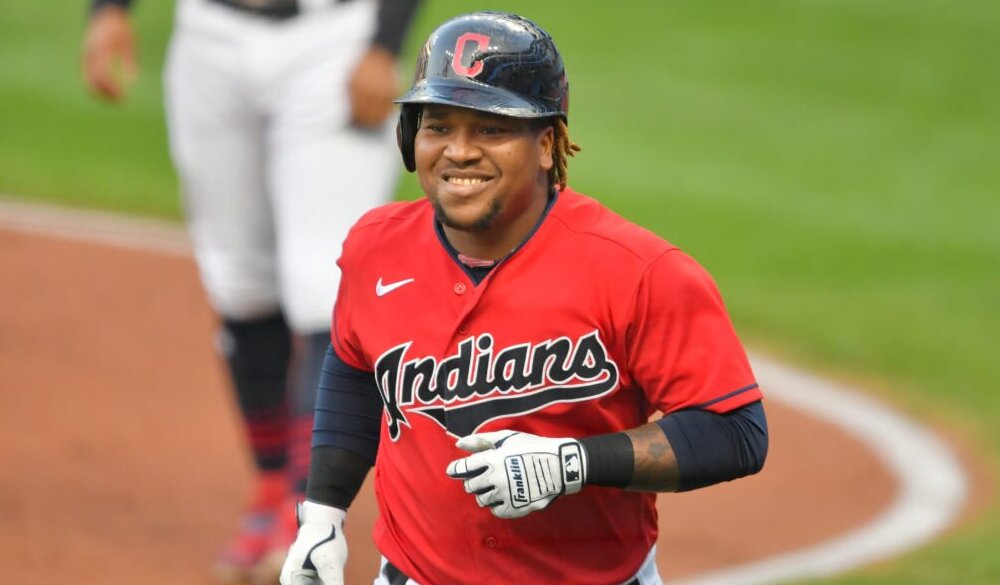 The San Diego Padres are eyeing infielder Jose Ramírez in order to acquire him via trade from the Cleveland Guardians in MLB 2022.

It is no secret to anyone that possibly Jose Ramirez be the most wanted player before the date, trade limit if in any case the Cleveland Guardians fail to extend their contract in the 2022 season. Everything seems to be that they are far from reaching an agreement.

Dominican Jose Ramírez is a free agent at the end of the 2022 season, being his last season under that extension he signed in 2017 to avoid salary arbitrations. Anyway, Ramírez is earning a salary of 12 million this season.

SOURCE: The #Parents are showing a lot of interest in making a trade with the #Guardians to get star 3B Jose Ramirez before the Opening Day’s deadline.@z101digital @ZSports

It should be noted that the Padres have many interesting prospects to offer, that is what they have done during all this time in some changes they have made, acquiring the services of players like Blake Snell, Joe Musgrove, Yu Darvish, among others.