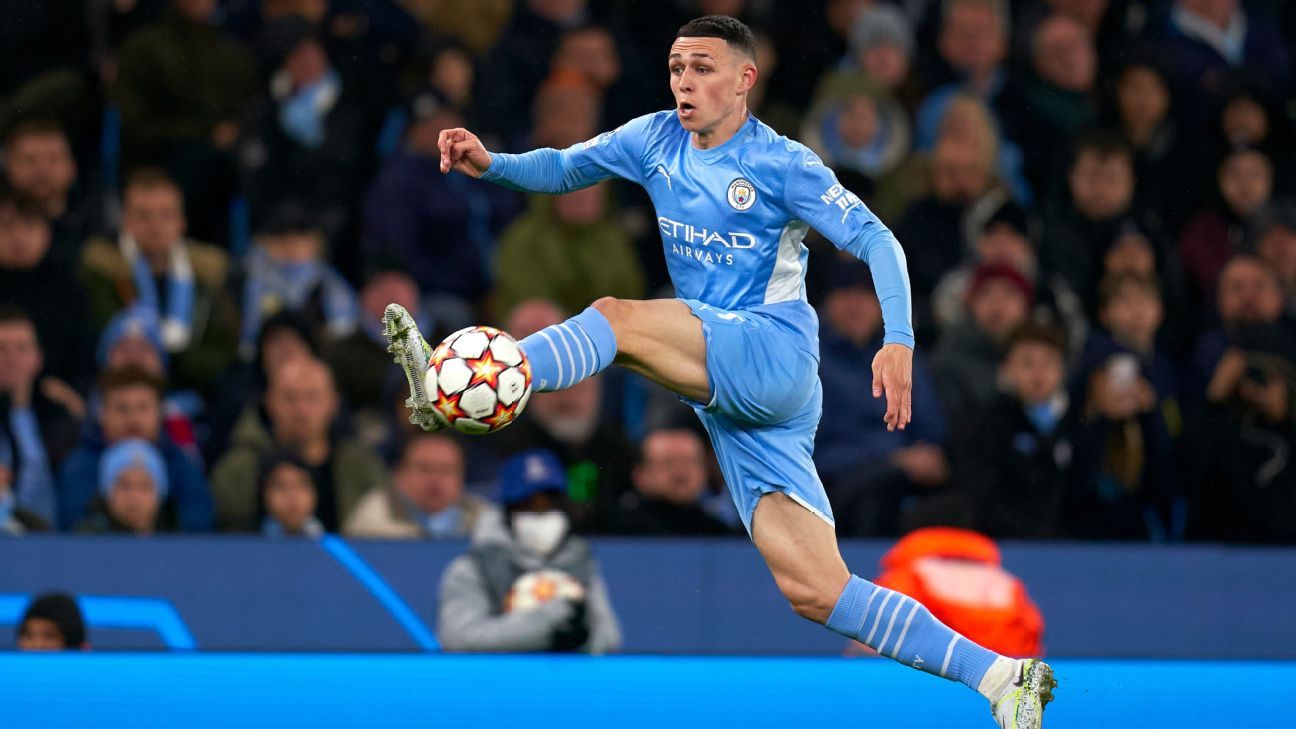 At a time when all the lights point to Pedri as Iniesta’s successor, Foden also claims the Spanish midfielder’s throne from Stockport.

When in the summer of 2017 Manchester City lost Jadon Sancho, who left for Borussia Dortmund, it seemed that his great promise was getting off the boat. That the most talented footballer in the academy was leaving through the back door. In addition, a union and a friendship were broken. Phil Foden, his squire in the lower categories of City, was left alone. He started the rise of Iniesta from Stockport.

Located in the north of England, Stockport it is the last stop on the train connecting London to Manchester. A cold, gloomy and industrial town, but which gave birth to the greatest talent in English football in recent times. Foden lost to Sancho when he went to Germany, looking for minutes, thinking that in a team of superstars like City, at full expense and boiling Guardiolait would not be easy for him to climb.

Foden, in that summer of 2017, went on tour with the City. He had minutes and gave rein to his talent. Guardiola He fell in love with it and kept it. He made him a first-team record and he came out slowly. It was the usual trend with the footballer who remembers Iniesta in his movements and who moves away from the stereotype of the English player.

It cost him to make a hole as a starter. On many occasions, it seemed that his future would end like hers. Sancho, outside the Etihad. Even in England it was joked that Guardiola I only had him in the League Cup.

But that ended long ago. While Sancho managed to go first with the selection and Foden he was content with the sub-021, Guardiola cooked, over low heat, to the great talent.

He dosed him, he gave him more and more responsibilities. Until she exploded.

That’s why I was surprised when Guardiola left him on the bench tonight. He started the weekend and in the best elevens of the City figured. But the Spanish coach kept his letter. He knew it would be a long game. He held him until there were 20 minutes left, when no one else at Manchester City had any ideas.

the of Stockport as soon as he touched a ball, he looked straight at reinildoa wall throughout the match, and slipped a ball where no one had yet passed. Kevin deBruyne did the rest. The match was won.

And if City had had a guaranteed nine to finish off their slalom down the flank, the one in which they left two defenders down, perhaps the tie would be too.

At a time when all the spotlights point to Pedri (Barcelona) as the successor of IniestaFoden also claims the throne of the Spanish midfielder since Stockport.

Phil Foden, the Iniesta of Stockport, a cold, gloomy and industrial town in Manchester