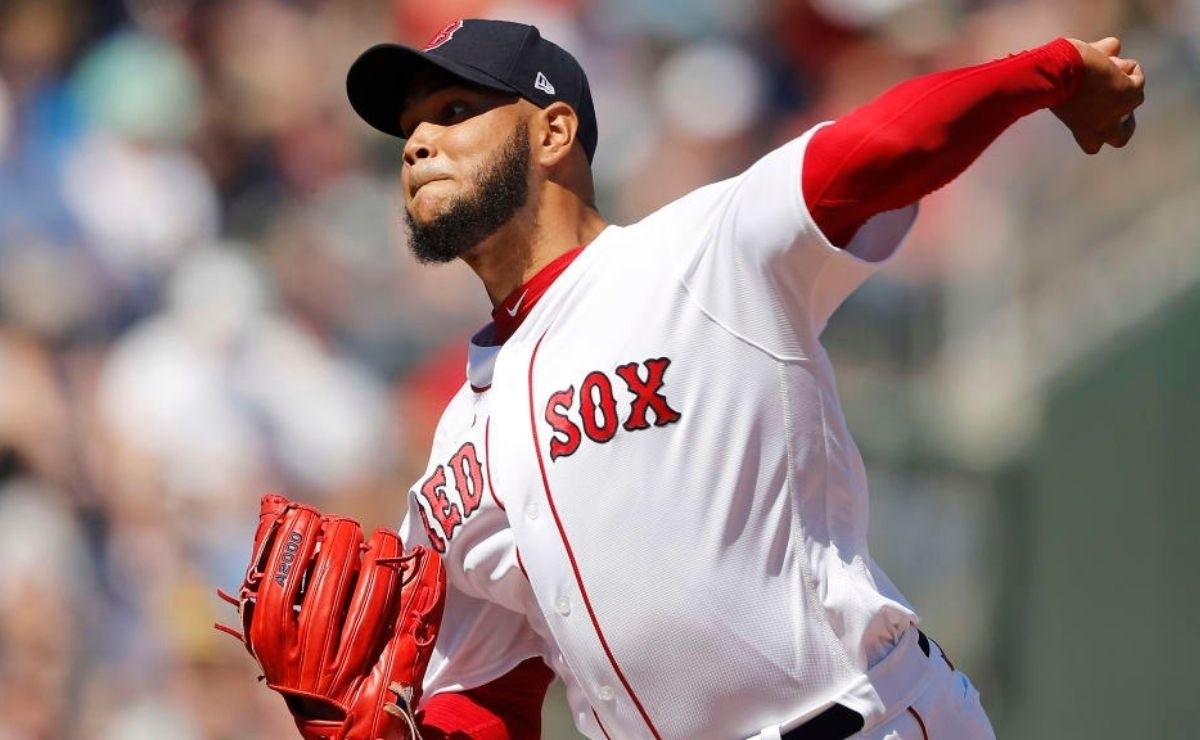 Eduardo Rodriguez was the starting pitcher of the game between Boston Red Sox and Orioles of Baltimore of the day of this Sunday, August 15, corresponding to the regular calendar of the 2021 Season of MLB. Although the Venezuelan had a great work to mount, he did not leave the field entirely happy and even argued with Alex Cora already in the dugout of the team.

The Boston Red Sox got one more win this season and it was partly thanks to Eduardo Rodriguez’s performance on the mound in his six full innings of labor and allowing only one run.

The Venezuelan was removed by his manager, Alex Cora, after the sixth chapter, a situation that was not to his liking because when he arrived at the dugout he engaged in a somewhat heated discussion with the Puerto Rican and that was captured by the transmission cameras.

Eduardo Rodríguez has had a good season in MLB this 2021 in terms of games won and lost (9-6); however, in the ERA department he does not have good numbers since he has it at 4.97.