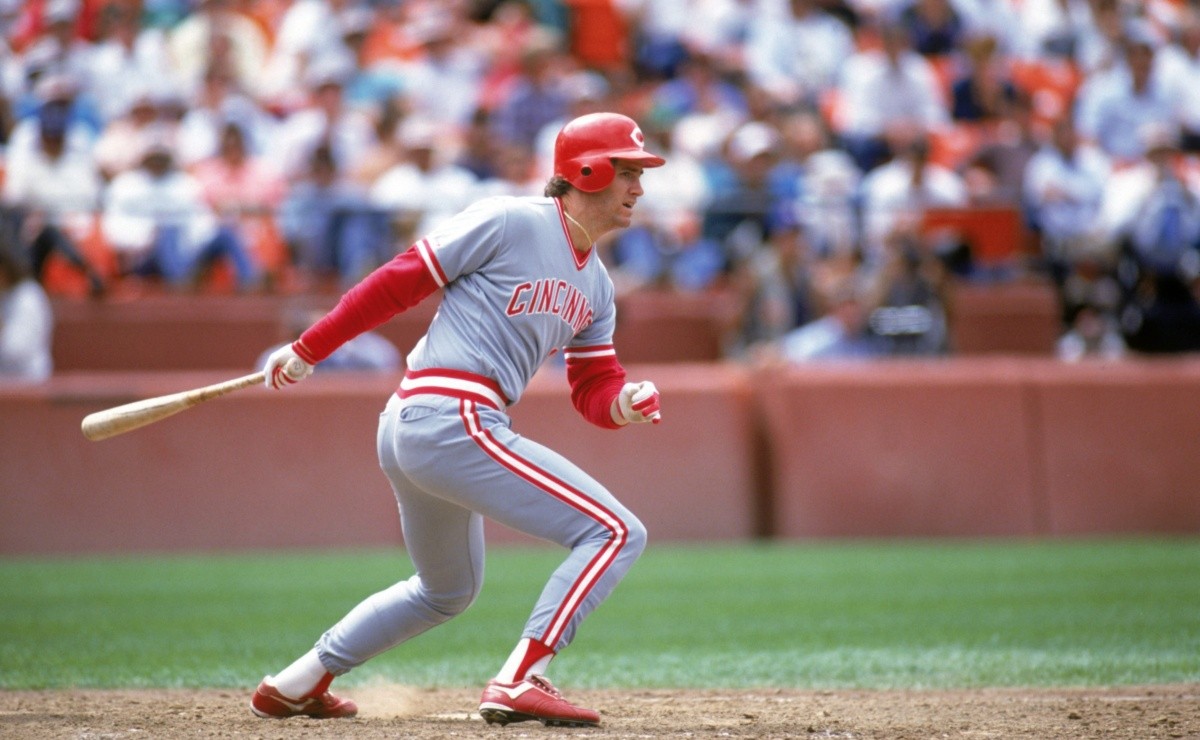 The iconic Paul O’Neill he thought the game was over. Their Cincinnati Reds were playing the Philadelphia Phillies at the defunct Veterans Stadium on July 5, 1989, looking to win the game after losing seven of their previous 11 games.

Iconic left-handed closer John Franco was on the mound for the Reds in the bottom of the 10th inning of a 2-2 game, trying to force another inning to give his team a chance:

Steve Jeltz, the speedy Phillies shortstop, had reached first base with an infield single to start the inning, then passed second base to put the winning run in scoring position. When the southpaw Lenny Dykstra lined a ball to right field with one out, only one thing crossed O’Neill’s mind.

O’Neill didn’t think of it. Instead, he made a play that will be remembered for years to come, and one of the nominees in the “Ups Bracket,” where fans can pick the biggest mistake in baseball history.

Charging to make the play, O’Neill rocked the ball twice, first with the heel of his glove and then with his bare left hand. Frustrated at his inability to make a game-saving play, O’Neill lunged at the ball with his left foot, looking much like he did when he kicked in high school football. Here the video:

What O’Neill didn’t realize was that Jeltz had slipped on his way to third, which made him hesitate as he circled base. Fortunately for the Reds, the ball flew off O’Neill’s foot into the infield, heading straight for first baseman Todd Benzinger.

It may interest you: Mets legend Lenny Dykstra pleads guilty to assault on Uber driver

The Reds would lose the game later in the inning with a passed ball, but Benzinger later told O’Neill that he thought they might have thrown Dykstra out at second base on the now infamous play.