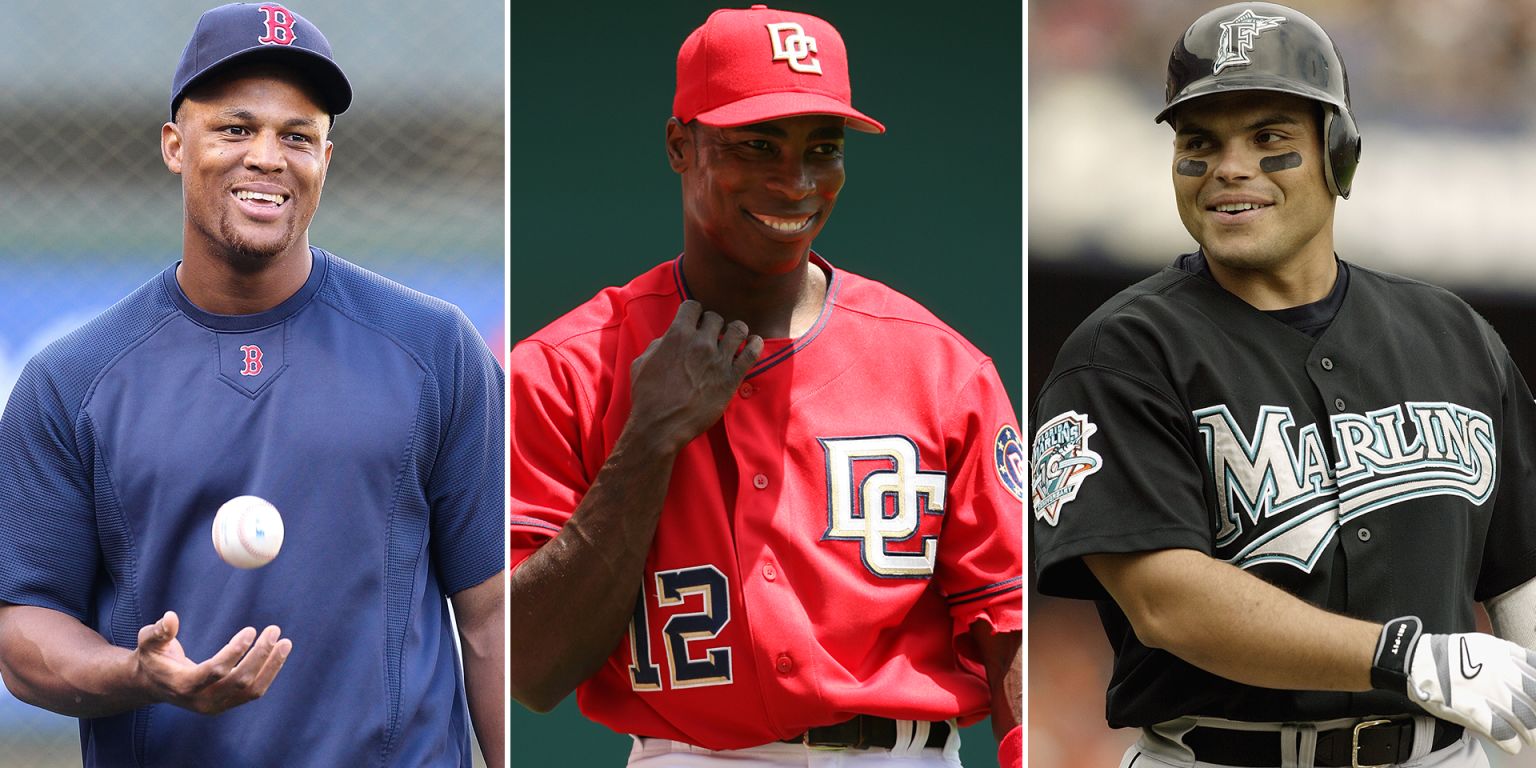 A star is capable of achieving a lot in a short time, both individually and for his team. A good number of players have proven that over the years, making their mark in just one season with a particular club, or laying the groundwork for a mega-contract elsewhere (like Marcus Semien with the Blue Jays in 2021). ) or even winning a ring of champions as a parting gift.

With that in mind, here’s a look at 10 notable instances of players who spent a single year – excellent, mind you – with a team. The focus here is on full seasons, leaving out valuable midyear acquisitions like CC Sabathia with the Brewers in 2008 or Randy Johnson with the Astros in 1998.

Adrian Beltre, Red Sox, 2010
The Dominican will probably end up in the Hall of Fame and his season in Boston should be seen as a turning point. At that time, Beltré had just spent five years in Seattle, and although his production had been better than traditional numbers showed, his time with the Mariners represented a setback. Beltré then signed a one-year deal with the Red Sox and hit .321/.365/.553 (141 OPS+), with 49 doubles, 28 home runs and a 7.8 bWAR, before signing with the Rangers.

Alfonso Soriano, Nationals, 2006
When baseball returned to Washington in 2005, the Nationals were last in the National League in runs scored, home runs and stolen bases, with just 45 steals. But then they went on the market and sent three players to the Rangers for Soriano, who was entering his free agent year. At DC, Soriano moved from second base to left field and at 41, he nearly stole as many pads as the entire team the year before. He had 46 home runs, joining José Canseco, Barry Bonds and Alex Rodríguez as the only players to go 40-40 in MLB. Soriano took advantage of that campaign to sign a big deal with the Cubs.

Ivan Rodriguez, Marlins, 2003
The Puerto Rican’s 12-year tenure with the Rangers came to an end after 2002, but the 13-time Gold Glove winner didn’t find the market he was hoping for in free agency. Finally, some Marlins who had just finished with a negative record signed him for one year. Before moving to Detroit the following winter, Rodriguez started 134 games behind the plate for Florida and produced a 120 OPS+. He then went on to hit .313/.390/.522 with 17 RBIs in 17 postseason games, taking home honors. as MVP of the National League Championship Series and a World Series ring.

Mike Hampton, Mets, 2000
The 1999 Mets came within two wins of the World Series, but none of the club’s stars had a great season. Then, New York took over Hampton, who was coming off a 22-4 record with a 2.90 ERA (155 ERA+) at Houston. In the final year of his contract, the left-hander had a similar campaign in Queens, posting a 142 ERA+ in 33 starts. In the NLCS against the Cardinals, Hampton earned MVP honors pitching seven shutout innings in Game 1, followed by a shutout in Game 5 to send the Mets to the World Series, before signing as a free agent with Colorado. .

Kevin Brown, Padres, 1998
Brown was key for the Marlins that were crowned in 1997, a team that was dismantled shortly after winning the World Series, with the right-hander ending up in San Diego. The seasoned right-hander was instrumental in turning the Padres around, going from 76 to 98 wins and winning the NL West. Brown was instrumental with an 18-7 record and a 2.38 ERA (164 ERA+) in 257 innings, leading the team to the World Series before signing the first US$100 million contract in MLB history with the Dodgers.

Jack Morris, Twins, 1991
Despite his accomplishments with the Tigers and Blue Jays, Morris is remembered above all else for his one season with the Twins. Not so much because of what he did in the regular round (18-12, ERA +125 in 35 starts) after agreeing to a one-year deal with his hometown team. Glory came when he went 4-0 with a 2.23 ERA in five postseason starts and was named World Series MVP after pitching a 10-inning shutout in his iconic Game 7 matchup with the Braves’ John Smoltz.

Rich “The Goose” Gossage, Pirates, 1977
In 1976, the White Sox moved their star reliever into the rotation, a move that would not go over so well. The experiment ended when the Pirates acquired the right-hander in a four-player trade and sent him back to the bullpen. Gossage, 25, responded with one of the 10 best seasons ever for a reliever, at least by WAR. In a very different era when it came to running the bullpen, Gossage pitched 133 innings with a 1.62 ERA, 151 strikeouts, 11 wins and 26 saves. A free agent at the end of the season, the future Hall of Famer signed with the Yankees and would never open again.

Reggie Jackson, Orioles, 1976
You probably remember Mr. October as a member of the A’s or Yankees, or perhaps from his later years with the Angels. But midway through his career, he spent a tumultuous year in Baltimore, where A’s owner Charlie Finley sent him his final year before free agency. Jackson didn’t report to Baltimore right away, waiting until May, and then he had a hard time starting. He finally lit up, hitting .313/.388/.560 with 19 home runs in his last 81 games with the Orioles. Months later, he would sign with the Yankees.

Dick Allen, 1970 Cardinals and 1971 Dodgers
Allen was traded three straight offseasons, from Philadelphia to St. Louis to Los Angeles to Chicago. And he hit everywhere. He produced a 146 OPS+ and 34 home runs in 122 games with the Cardinals, but a leg injury ended his season in mid-August and helped get him traded again. In Los Angeles, Allen played the full year with a 151 OPS+ and 5.4 WAR, but the Dodgers lost the NL West by one game to the Giants and again the slugger ended up on his way to another club. Allen responded with perhaps his best season ever, taking home MVP with the White Sox.

Rogers Hornsby, 1927 Giants and 1928 Braves
Hornsby won six batting titles, two Triple Crowns and an MVP award in his first 12 seasons, all with the Cardinals. In 1926, as player-manager, Hornsby’s numbers dropped, but he still managed to lead the Cardinals to a World Series win. Despite that, negotiations broke down and Hornsby was sent to the Giants for Frankie Frisch. He answered the first with another campaign at his level, hitting .361 / .448 / .586. However, his bad temper ended up playing a role in getting him traded to Boston. In his only season with the Braves before another trade — this time to the Cubs — he hit .387/.498/.632 (202+ OPS), leading the NL in each of those categories. In those seasons in New York and Boston, he combined for 18.9 WAR.

One year and now: The best seasons like this