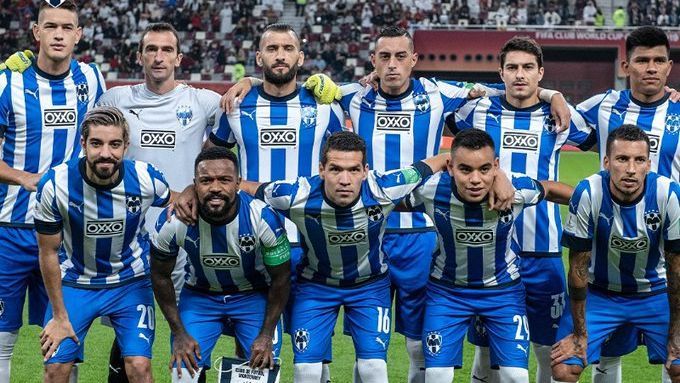 Monterey has an experienced staff Club World Cup. Of the 23 players he called Javier Aguirre12 of them have already participated in said tournament, of which 10 were in the 2019 edition with the scratchedwhile the remaining two did so with other teams.

The scratched they classified the Club World Cup of 2019, a contest in which they were in third place, after falling to Liverpool in the semifinals, a team that was later proclaimed champion of said tournament.

Of that squad led by Antonio Mohamed, 10 remain in the ranks of Montereyso they will play their second Club World Cup.

Matías Kranevitter and Erick Aguirre also have experience in the Club World Cup. However, both did it with other teams. The Argentine attended the 2015 edition with River Plate, a team that reached the final, losing 3-0 against Barcelona; while the Mexican did it with Pachuca in 2017, when the Tuzos finished in third place.

Monterey will debut in Club World Cup 2021 this Saturday, February 5 against Al-Ahly of Egypt. In case of defeating the team against the African team, the scratched they will face Palmeiras in the semifinal, which is scheduled for Tuesday, February 8; while the final will be held on Saturday, February 12.

Monterrey has 12 players with experience in the Club World Cup