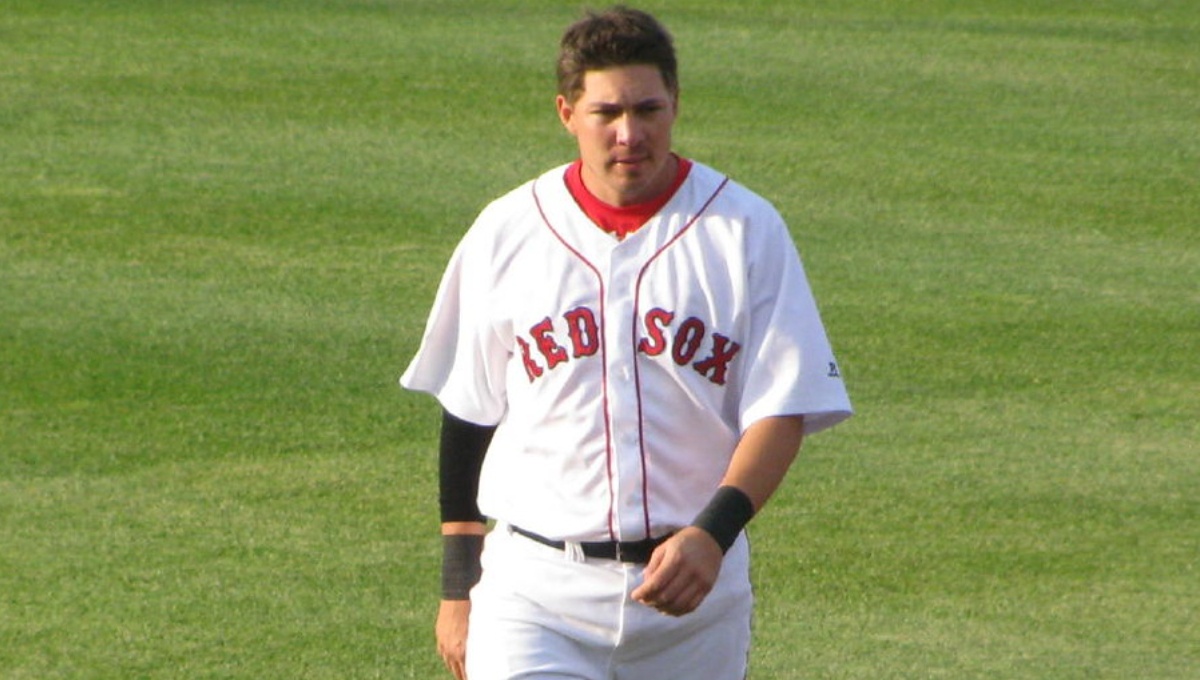 The Venezuelan Niuman Romero, explained why he did not consolidate himself more time in Major League Baseball – MLB.

Niuman Romerois one of the best players in the Venezuelan Professional Baseball League (LVBP), where he is a reference and captain of Caribes de Anzoátegui and despite playing for a short time, he is part of the list of Venezuelans who have played in Big leagueswhich is why he explained why he didn’t play longer.

Through a question section on Instagram, Romero responded to a follower that what he lacked to consolidate himself longer in the MLB was playing time.

“In Boston in 3B there was Adría Beltre, SS Marco Scutaro, 2B Dustin Pedroia, pure horses, where he was going to play,” wrote Niuman Romero in his response

In addition, the third baseman of “La Tribu” who will play this 2022 with El Águila de Veracruz in the LMB said that after his departure from the Red Sox, no other team gave him the opportunity to go up to the Majors, being that part of the life of the professional baseball player.

The third baseman and captain of Caribes de Anzoátegui, Niuman Romero, explained the reason why he did not consolidate more time in the #MLB👀🇻🇪⚾

Rosemary in the Majors

The Barcelona-born played two seasons in MLB, 2009 and 2010 (Indians and Red Sox), accumulating only 12 games, where he had two hits, received a walk, drove in a run, scored three and left an average of .111. Without a doubt, it was a fleeting step in the Big Top for the Venezuelan.

After his departure from Red Sox, he belonged to other organizations such as the New York Mets, Detroit Tigers, Baltimore Orioles and Colorado Rockies, but with none of these could he return to the Big Show.

However, despite not having a good internship for the best baseball in the world, this infield in the LVBP is one of the most respected and most successful players, since it has multiple championships and records with its organization, Caribes.