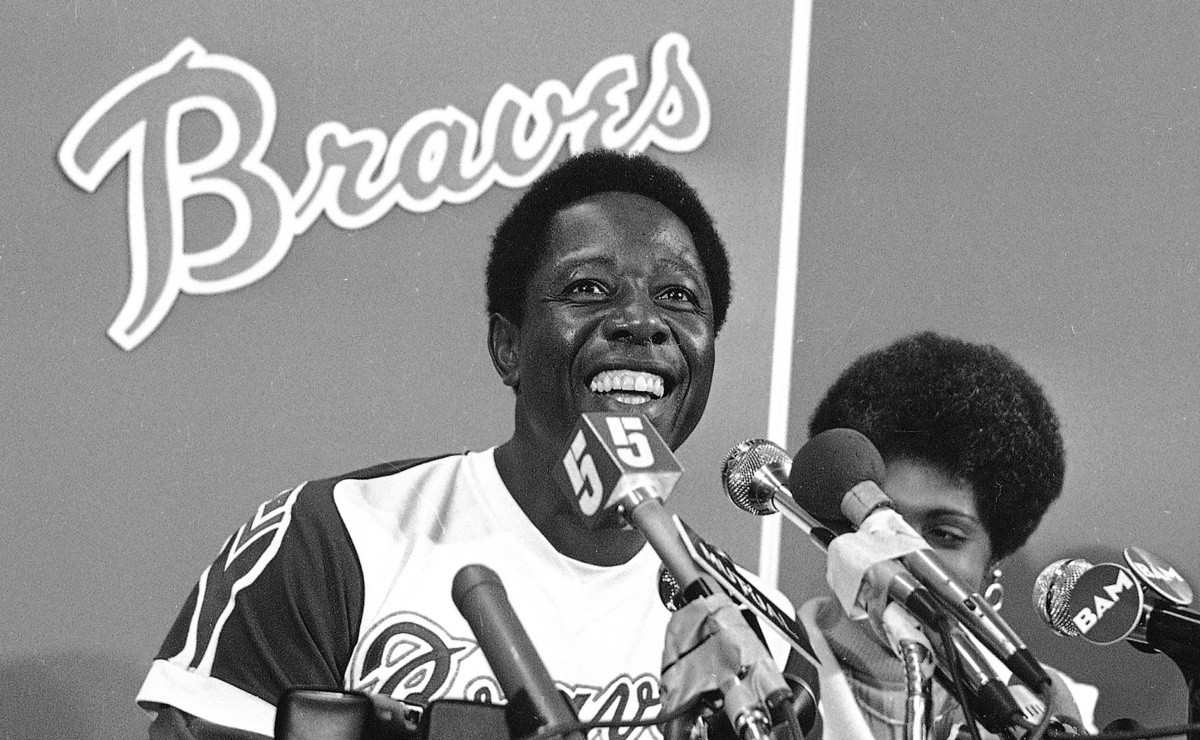 Two numbers will be forever linked to Hank Aaron. The 715, the number of home runs it took to dethrone to Babe Ruth as the home run king in 1974, in one of the most iconic moments in the sport. And the 755, his home run total and a record that stood for 31 years.

Aaron, built a legacy that goes beyond his numbers. But even focusing solely on the stats, the 715 and 755 are just the tip of the iceberg of what he accomplished in his long and legendary career.

1. No bad years: Twenty 20-homer seasons
One surprising aspect of Aaron’s 755 home runs is that he did so without breaking the 47 mark in a single year. A total of 47 players have had a higher total in a season – 15 of them did it multiple times – but Aaron is second all-time on the home run list, behind Barry Bonds.

2. Built to last
You can’t hit 755 homers if you’re not a representation of durability and longevity. Aaron’s 3,298 games are 10 fewer than Carl Yastrzemski had, for second place in history. The first is Pete Rose with 3,562. Aaron played at least 150 games 14 times and at least 120 games 21 times; tying with Rose for the most such seasons in history. Aaron is third in times at bat with 13,941.

MLB: Remembering the legendary Hank Aaron one year after his death with 5 incredible facts