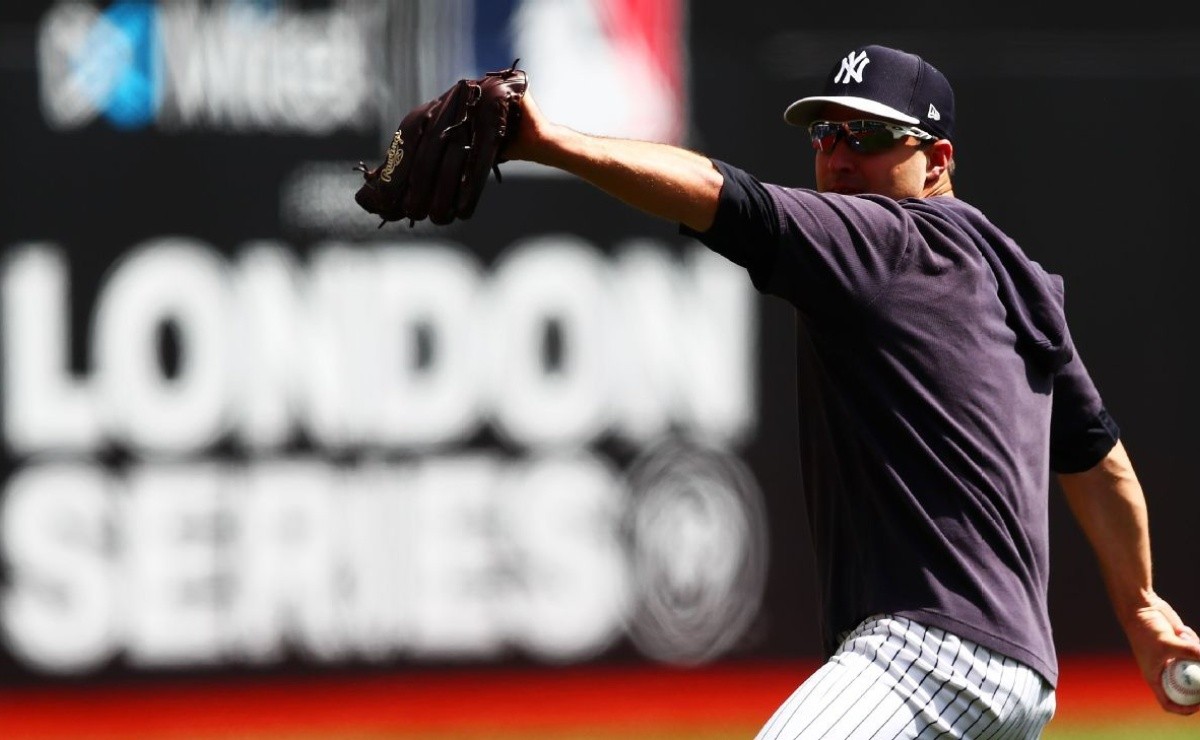 We all know to get to MLB is very difficult and that being drafted by a team is just the first step in a very tortuous journey through the minor leagues that very few manage to resist due to various factors, with many talented players falling by the wayside before he could make his major league debut. Now, a prospect of the New York Yankees He has decided not to continue and takes a step aside in his career.

This is pitcher Addison Russ, who, according to information from Matt Kardos of Pinstriped Prospects, has decided to leave professional baseball at just 27 years of age without being able to make his MLB debut, having reached Triple A but unable to consolidate, having to return to Double A in 2021.

Russ was acquired by the New York Yankees from the Philadelphia Phillies in 2020 in a trade for David Hale, playing at the alternate training site during that year’s shortened season and minor league cancellation.

Last year on the Yankees’ minor league teams he was clubbed in Triple A throwing 11 1/3 innings with an 8.74 ERA with 11 runs allowed in that span. He was drafted in 2017 by the Philadelphia Phillies.