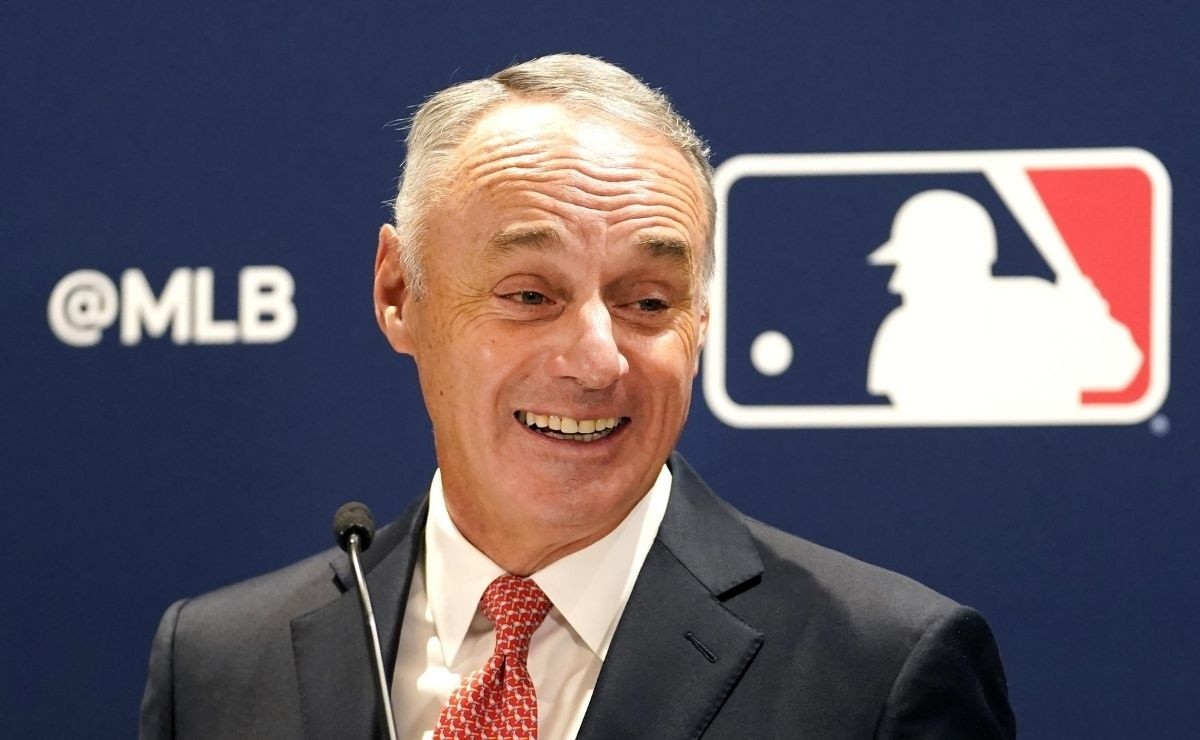 Negotiations between the MLBPA and the owners of the baseball teams MLB have gained intensity this week before the threat of the commissioner Rob Manfred that if no agreement was reached on a new employment contract by February 28Or, the regular season would officially be delayed, with fewer than 162 games being played. The truth is that Manfred himself had been absent from the negotiations, until today.

According to information from ESPN’s Jesse Rogers, commissioner Rob Manfred appeared for the first time since negotiations with the union began, alongside Yankees owner Hal Steinbrenner and Rockies owner Dick Monfort, in a sign that negotiations are intensifying.

Michael Silvermann of The Boston Globe mentions that Manfred himself left where the owners are meeting to go to where the union and the players are concentrated, in the local dugout of Roger Dean Chevrolet Stadium, part of the Spring Training complex owned by the Cardinals. of Saint Louis.

It is not clear if Manfred’s presence was as a mediator or as a companion of the entourage of owners. On the part of the players, experienced veterans such as Gerrit Cole, Max Scherzer or Andrew Miller are part of the MLBPA entourage.