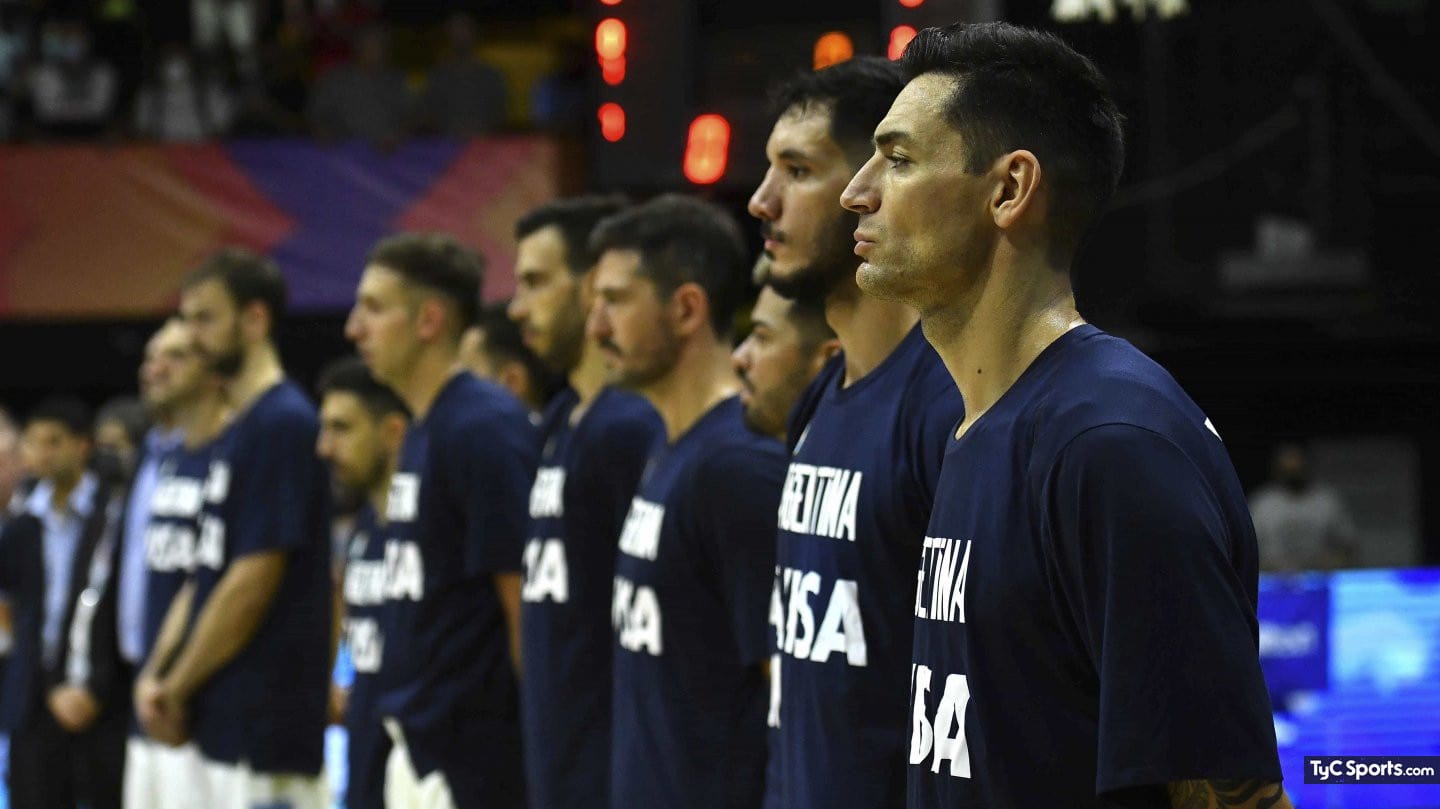 The referent of the Albiceleste did not keep anything consummated after the defeat by the Qualifiers. He had harsh concepts about the functioning of the team and even for the local public, by which he affirmed that he did not feel supported. 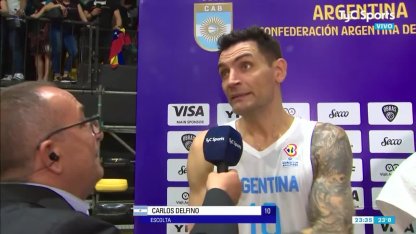 Charles Delphine spoke this Friday after fall of the Argentine basketball team by 71-58 against Venezuela in Sanitary Works for the Qualifying for the World Cup Indonesia-Philippines-Japan 2023. and in dialogue with TyC Sportsdid not hesitate to expose his annoyance at the black night of the team.

“It’s not rare, it’s well deserved Venezuela that took us off the field, they were more physical than us. And this is what windows have, there is little time to work, the teams that have been together the longest have an advantage. Today it was difficult for us to get into the game, get into a rhythm, play our basketball. It hurts a lot to play at home and lose like that, it hurts a lot to play at home and feel that others make more noise out there. We have to learn from this, I am old enough to take charge of this personally but also to be there and know that we have to be together and move forward. Last time we talked about the ranking, of difference, today this defeat is going to hurt us a lot. We have a lot to learn from this“, Said the team leader chewing anger.

Immediately, Delfino delved into self-criticism: “We all had a hard time moving the ball, finding spaces, shooting with comfortable feet and what surprises me the most are the fouls, the free throws, we missed a lot, all even, shooters of trust. It hurts us a lot because we had worked well and obviously we failed and we have to take charge“.

Lastly, he tried to look ahead, with the game before Panama this Saturday on a near horizon: “This has to change quickly, tomorrow we play again, it’s going to be another tough game, we have to think about ourselves, about growing, it’s a group that you never know when it’s going to have the same 12, the same five on the court you don’t know if they will be in the next window. Each one of us has to try to give the best and above all get results, that we came here for that. Today it will be difficult to sleep because this defeat hurts us a lot”.