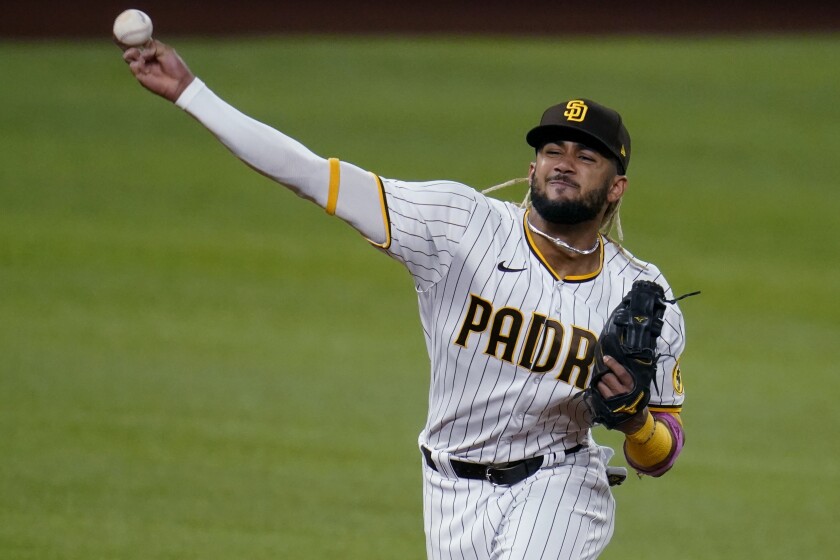 Dominican Fernando Tatis Jr. had a wrist, needs surgery and would miss about 3 months of the 2022 MLB season

The Dominican shortstop for the San Diego Padres, Fernando Tatis Jr.. one was fractured wrist and you need to undergo a surgeryit is stimulated that he will lose about 3 months of the season of MLB.

The general manager of the San Diego Padres, AJ Peller, pointed out that it is the wrist left, and that possibly happened early in the offseason. Fernando Tatis Jr. he will miss the first half of the season.

Everything indicates that he suffered that fracture during the offseason, the place where it happened and how it happened is unknown.

The San Diego Padres were active in the market looking for a bidder for Eric Hosmer or Wil Myers, however, they were unable to trade them and that deprived them of the opportunity to sign Nelson Cruz.

Some star pitchers are free agents and the Padres want to take advantage of them this season, such as Yu Darvish and Blake Snell. However, injuries have already begun knocking on doors.

Now the San Diego Padres have to look at shortstop and passing options, consider some players like Ha-Seo King, Jake Cronenworth, etc.

Fernando Tatis Jr has a broken wrist. He would need surgery. He could miss three months. https://t.co/voDKGIMsQe

Fernando Tatis breaks his wrist and is out for months