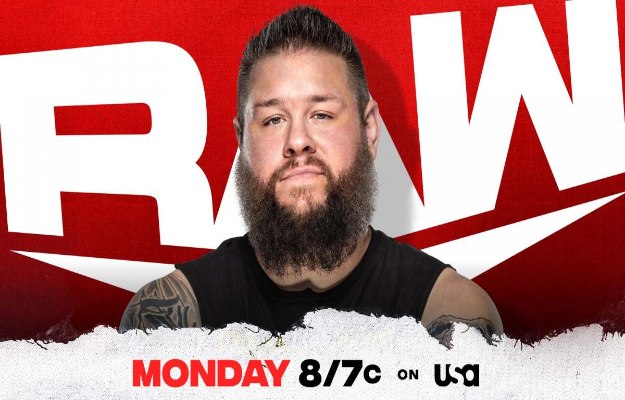 After his great defeat last week for a starting opportunity, it was time to find a solution, in this case invite the legend Stone Cold to the great event that in a video he announced that he would be present and open to any challenge from the Canadian fighter who hates the state of Texas, Cold’s place.

The fighter lost his opportunity to reach the immortals’ showcase as champion after he lost his last opportunity on the program last week. Now it’s time to row against the current and see his next move after his bewildered face after the unexpected defeat.

The Irish fighter is expected to be back after the kayfabe scene where she was treated for problems in the larynx area. History or not, the challenger is expected to continue gaining supporters on her way to overthrow the Raw champion.

The tag team champions will be on the show to commemorate their big win on the brand’s latest show. They are made flesh and blood, Randy has confirmed to have a friend for the first time and they are confident of maintaining a new reign for a long time.

Edge and Aj in the same ring

Everything indicates that we will have a new confrontation between the two legends of the company such as Edge and Aj who collide after it was the legend who will launch the first challenge and strike the first blow low leaving his new rival unprotected. Today will be with equal conditions.

Many speculate on the possible arrival of the fighter after learning that the program will be at Tony Khan’s house in Jacksonville where it would be a perfect blow to so much hiring by AEW. The arrivals in AEW are not surprising, that WWE could take advantage of at home and introduce a top AEW executive. Everything seems to indicate according to the reports that the fight against Rollins in the great event is still scheduled.