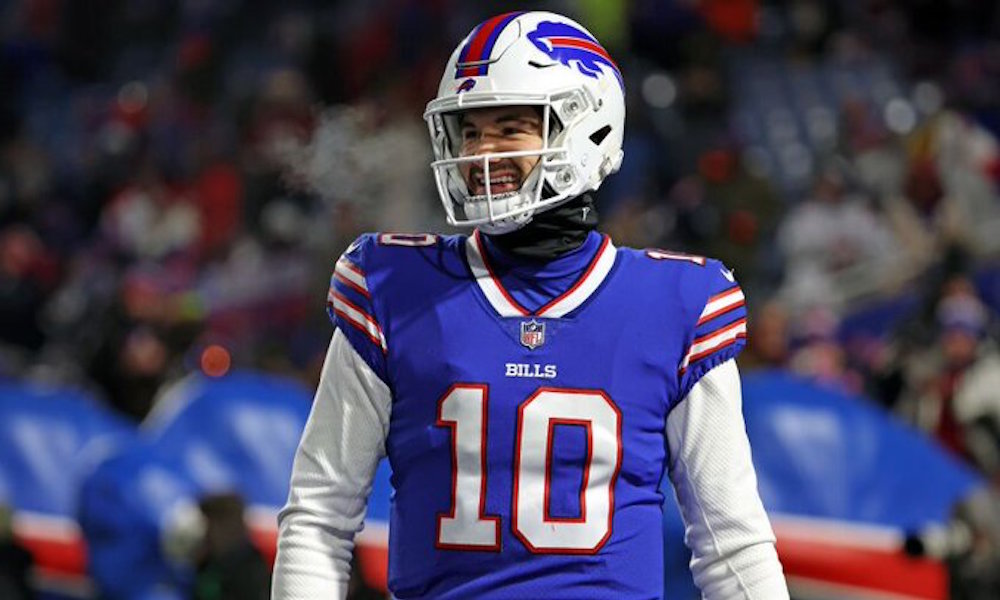 The movements in National Football League (NFL) facing the 2022 season continue to surprise us Mitchell Trubisky signed with Pittsburgh Steelers.

The Pennsylvania Franchise I had an opening for quarterback.

Last season was the last Ben Roethlisberger, who decided to retire at almost 40 years of age after a brilliant 18-year career as a professional in which he won a couple of titles Super bowl.

It may interest you: Official! Tom Brady will return to the NFL

It may interest you: Dallas Cowboys traded Amari Cooper to Cleveland Browns

Consequently, the team had to make the decision to give the trust to Mason Rudolf or DwayneHaskins, select one in the next Draft, or sign a free agent.

The board opted for the latter option.

After four seasons in Chicago Bears and one in buffalo bills as Josh Allen’s understudy, Mitchell Trubisky signed with the Pittsburgh Steelers for a couple of years, although the details of the salary offer he accepted are not yet known.

It may interest you: Aaron Rodgers re-signed with Green Bay; Russell Wilson would come to Denver

The Atlanta Falcons receiver was suspended for gambling in the middle of the 2021 campaign. 👇 https://t.co/4cQ8oujTqr

Throughout his career he has recorded a total of 1,016 completed passes for 10,652 yards and 64 touchdowns, but he has also been the victim of 64 interceptions.

His crowning achievement as a starter has been reaching the wild card round in 2018 and 2020.

Anyway, Mitchell Trubisky signed with the Pittsburgh Steelers for the next two seasons NFL and we will see if it will be able to fill the shoes of Ben Roethlisberger.