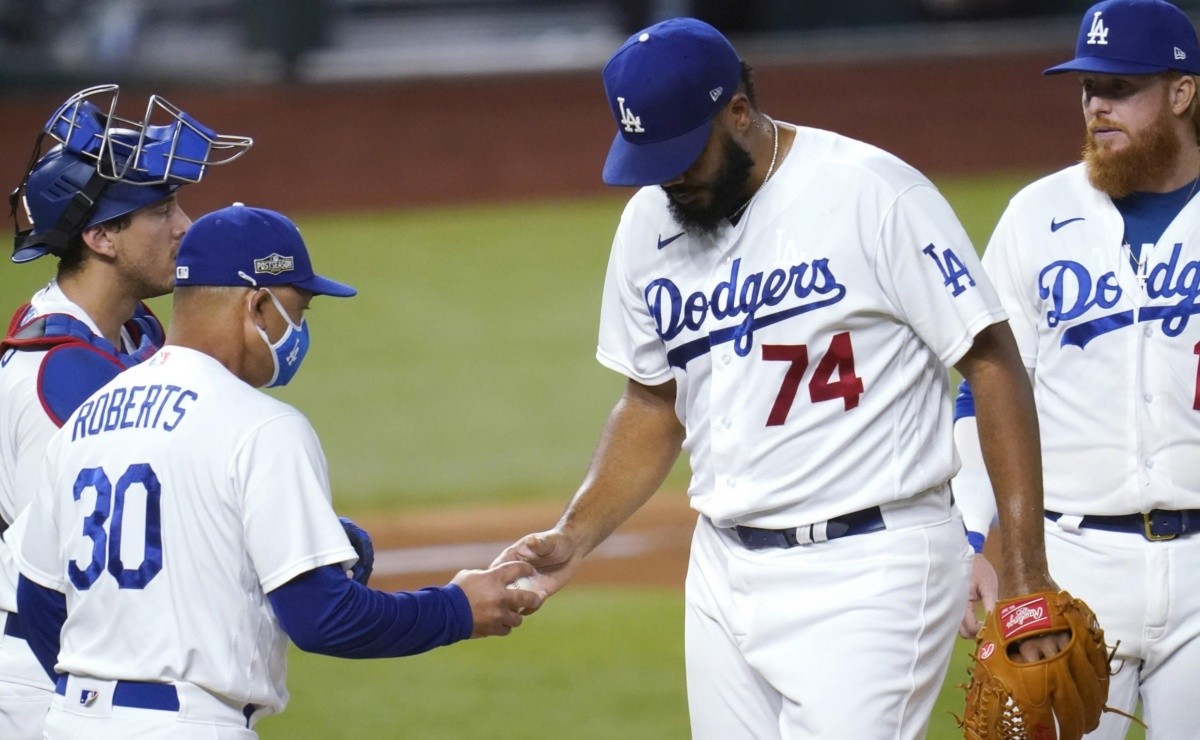 Los Angeles Dodgers lost a golden opportunity this Wednesday to their archrivals San Francisco Giants to take the lead of the NL West, losing his most recent series to them and the last of them being in a dramatic way, after Kenley Jansen once again blew a save in the last inning after a home run in the ninth by Wilmer Flores.

After the home run, manager Dave Roberts pulled out the crane and fans at Dodgers Stadium booed the Curaçao booing loudly, which the pilot did not like at all, since according to what he told Brook Smith of Dodger Nation, the fans have not behaved At the height of a player that he considers, he has given everything for the organization and his fans.

If it bothers me to be booed. He’s a lifelong Dodger. The fans have every right to express their discontent, I understand that; but Kenley Jansen is also a blood Dodger. Nobody hurts more than himself, I assure you. He’s worked hard, he had to be an All-Star, and he’s had a fantastic season.

The reality is that Jansen has had a very good season, once again being the safe closer for the Dodgers, since until before the All-Star Game he had a 1.24 ERA with 21 saves in 23 chances. However, since the All-Star’s return, he has missed two saves in as many chances, raising his ERA to 2.15 in just 2.1 innings pitched, with four earned runs allowed in that span.