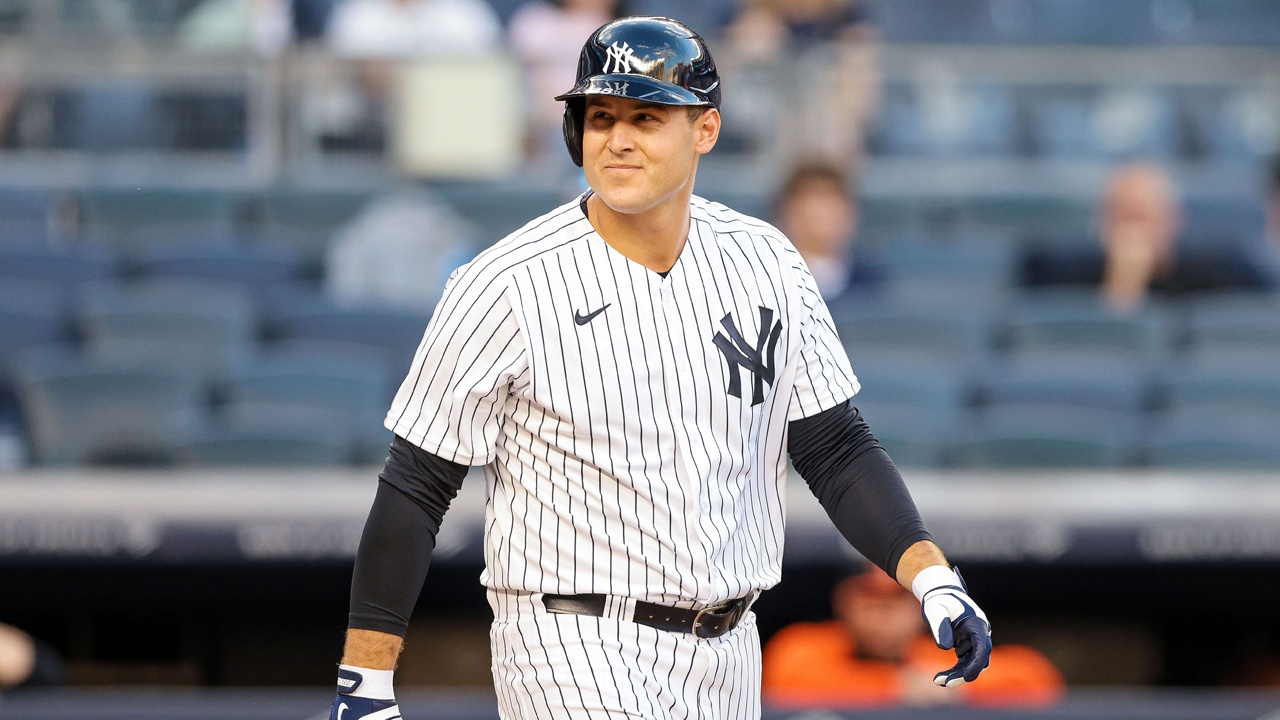 The New York Yankees signed Anthony Rizzo for 2 seasons in the MLB, ruling out the possibility of signing Freddie Freeman.

The New York Yankees and the first baseman Anthony Rizzo they agree to a two-year, $32 million deal, a source told The Athletic’s Ken Rosenthal.

The agreement of Anthony Rizzo includes an opt-out after the first year, reports Rosenthal.

The 11-year veteran is a three-time All-Star and played a pivotal role when the Cubs snapped their 108-year World Series drought in 2016.

Anthony Rizzo signs with the Yankees for two years