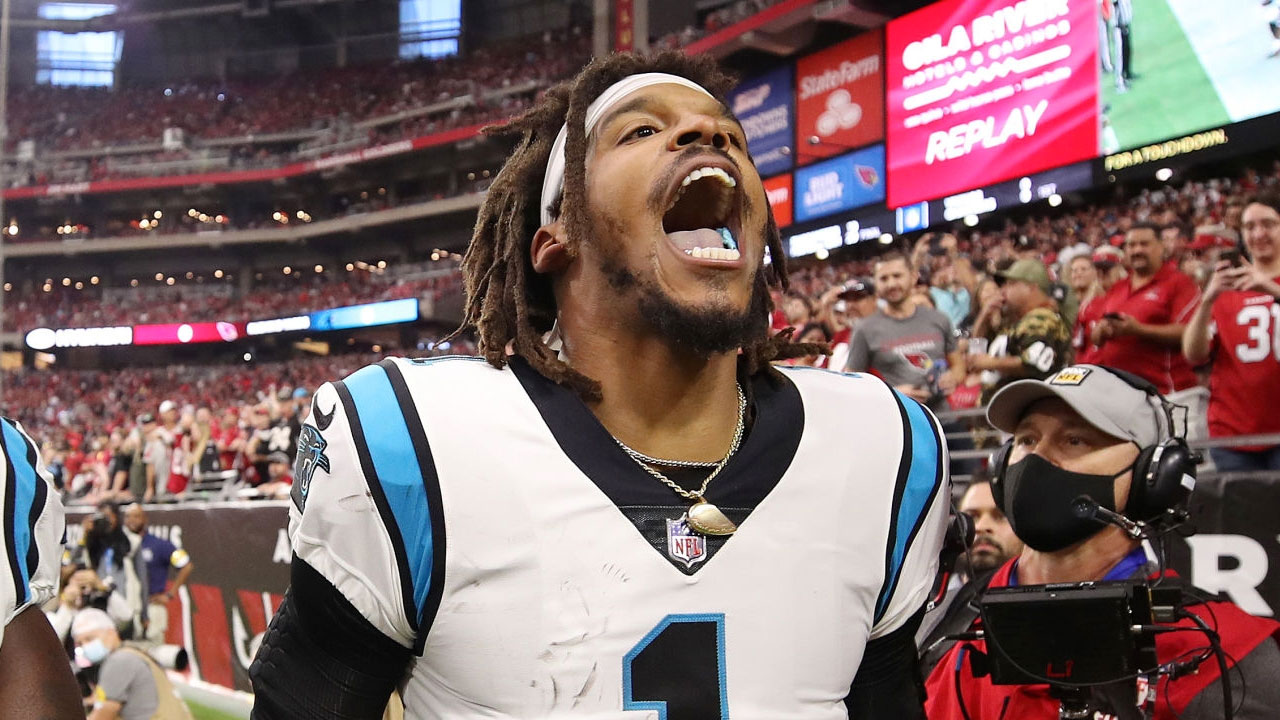 The Panthers’ 2021 season was a real disappointment as they finished at the bottom of the NFC South with only five wins, however, everything would indicate that slight changes in their roster could make them fight for the Playoffs as early as next season. To do this, during free agency the team must take advantage of its large salary space by attracting relevant names to the organization. Here’s what you need to know about Carolina ahead of NFL 2022 Free Agency.

A total of twelve losses earned Carolina bottom of the NFC South last season, however, the narrative could change immediately. Via Over The Cap, the Panthers will have $31,346,683 in cap space available heading into 2022, which is third-best in the NFC. The room for maneuver is wide and they are facing the perfect opportunity to give the franchise a more than needed turn.

The Panthers have already decided to cut CB AJ Bouye in advance, so they must protect their secondary, and it doesn’t bode well to keep in mind that both Stephon Gilmore and Donte Jackson will become unrestricted free agents on Wednesday. Jackson started 12 games last season to Gilmore 8. Carolina can’t afford to let both elements go.

Cam Newton’s future with the franchise is a real unknown. His return to the Panthers last season was a total disappointment: in five games as a starter he failed to win a single one, and he barely threw for 4 TDs and 5 INTs. With Carolina very active in the quarterback market, Newton could be left out not only of the team, but also of the NFL.

For his part, Matt Paradis started in all 32 possible games between 2019 and 2020, however, last year he suffered a torn anterior cruciate ligament that limited his season to nine games. His mishap could trigger Carolina to retain him at a low price, however, the direct substitute, Pat Eflein, is qualified to take his place, so the team could do without Paradis by having some depth in the position. .

Finally, there is the case of Marquis Haynes, who last year accumulated 3 total sacks playing 17 games, although he did not start a single one. His previous role could change keeping in mind that Haason Reddick was just signed by the Eagles. Haynes was an expendable player with Reddick on the team, but with him gone, the Panthers shouldn’t afford this double down.

In Carolina, the internal reforms have already begun: CB AJ Bouye and DE Morgan Fox were the first victims. Last Monday the Panthers dispensed with the services of Fox saving 3 million dollars in salary cap ahead of 2022, and a few hours later the cut of AJ Bouye was confirmed to generate another 3.5 million dollars in salary space. However, they are far from the only games that the team could face.

Sam Darnold’s was a resounding failure experiment. After his departure from the Jets in 2020, he landed last year with the Panthers to try to revive his career, but combining that his level left to be desired and that he suffered a shoulder injury that forced him to miss five weeks of play, Carolina had to improvise with Cam Newton and even PJ Walker. This team needs a franchise quarterback and Darnold isn’t, so before his value plummets, the Panthers should take advantage of the fact that he’s still a bargaining chip to make an eventual trade.

Finally there is the case of Christian McCaffrey, who, although his role as a superstar is not in question, fails to stay healthy. He signed a contract extension in April 2020 for 4 years and 64 million dollars, becoming the highest-paid running back in the NFL, however, since then he has missed 23 of the last 33 possible games due to ankle injuries, tendon of the hamstring and shoulder. It is time for the team to accept that the work relationship between the two should come to an end.

The Darnold and McCaffrey cases are specifically situations of trade. Releasing both of them after June 1 wouldn’t even open up a combined $1 million in cap space for the team, so it would be total nonsense to go that route. However, both could be central pieces of an eventual trade that provides an interesting return to the Panthers to try to fight for the NFC South.

Free agents that make sense for the Panthers

Deshaun Watson is easy to explain. The Panthers need a franchise quarterback, and Watson is one of the best at his position in the NFL. In recent days it has been reported that Carolina, New Orleans, Cleveland and Atlanta are in the mix for acquiring the services of the 26-year-old veteran. If Watson were to make this team, he would instantly make a needed turnaround in the franchise. The question would be how much the Panthers are willing to give up to add him to their roster.

Later, with Haason Reddick leaving and Marquis Haynes becoming an unrestricted free agent, there are two names that could add a lot to the linebacking unit: the Chargers’ Kyzir White and the Titans’ Jayon Brown. White led Los Angeles last year with 144 total tackles, while Brown is among the best coverage linebackers in the NFL when he’s healthy. Also, because Brown has only played 16 games in the last two seasons, acquiring him could be cheaper than White.

Main needs of the Panthers in the NFL Free Agency 2022

The Panthers are in a difficult position. Sam Darnold failed to revive his career, and the return of Cam Newton left a QB rating of only 46.5 in 2021. Carolina has the 6th overall pick in the 2022 Draft, but they do not have another selection within the first 100 picks, so the only way to solve this problem is via Free Agency, and they will have to bet heavily on the market: If it’s not Deshaun Watson, there are interesting options like Jameis Winston or Marcus Mariota still available.

In a point that is not surprising either, the team urgently needs an improvement in the offensive line. Suffice it to say that last season they used 12 different combinations of starters in the unit, and none of them convinced the organization. For his part, as far as linebackers, depth will be an issue, not only because of the loss of Haason Reddick, but also because Jermaine Carter Jr. becomes an unrestricted free agent on Wednesday.

This is how the Panthers arrive at the 2022 NFL Free Agency. How do you think they will face this offseason? We read you in the comments below this article and on our social networks.

This is how the Panthers arrive at NFL 2022 Free Agency