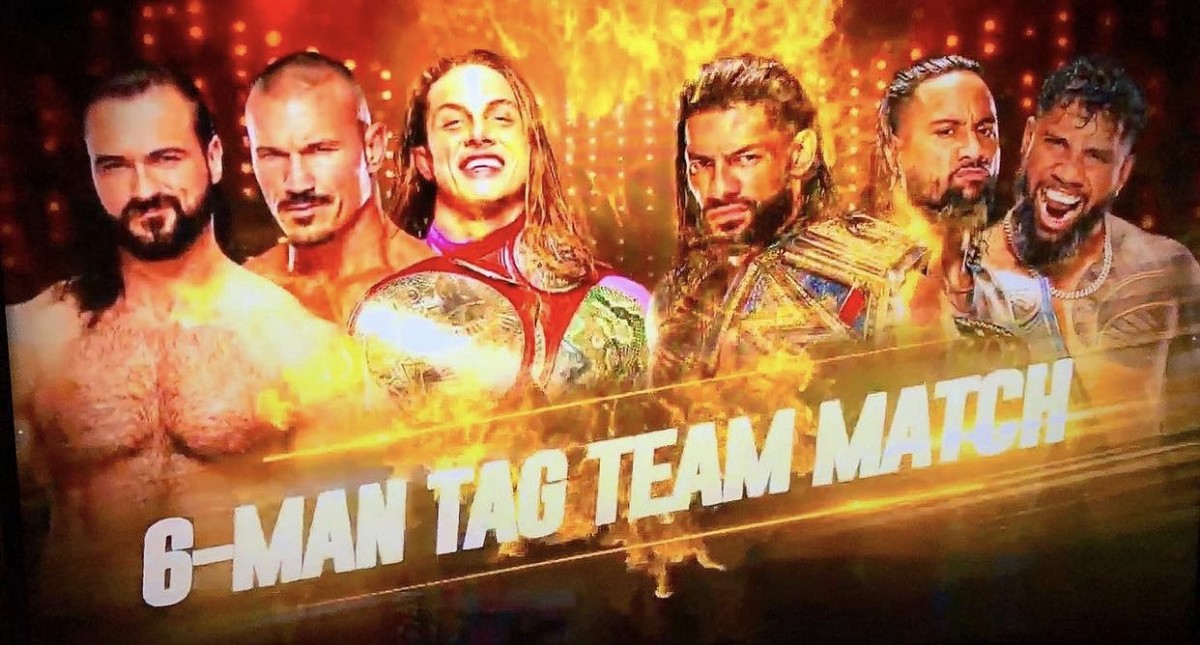 WWE begins preparing the 2021 edition of the Draft. For this, a series of local announcements are being made in which fights have been confirmed that can be seen in some of the shows in the coming weeks.

After several months of speculation, Vince McMahon’s company finally decided to announce the 2021 Draft in mid-September. The event will begin on Friday, October 1 at the Friday Night SmackDown show to be held in Baltimore, concluding the following Monday 4th at the Monday Night RAW show taking place in Nashville. The two nights will have the objective of regrouping the casts of both brands, defining the new groups that will be presented at the FOX and USA Network shows.

For the Monday Night Raw show it has been announced locally that Drew McIntyre, Randy Orton and Riddle will team up to face The Bloodline (Roman Reigns and The Usos). The fight could be held after the live broadcast, although it has not yet been confirmed.

It should be remembered that it was recently reported that for the Friday Night SmackDown show in Baltimore a fight between Drew McIntyre and Roman Reigns for the WWE Universal Championship. Both superstars will be present at both shows, so it is not known exactly who will change of scene. Several media confirmed that Drew McIntyre could be transferred to SmackDown, although no one has been able to confirm it 100%.