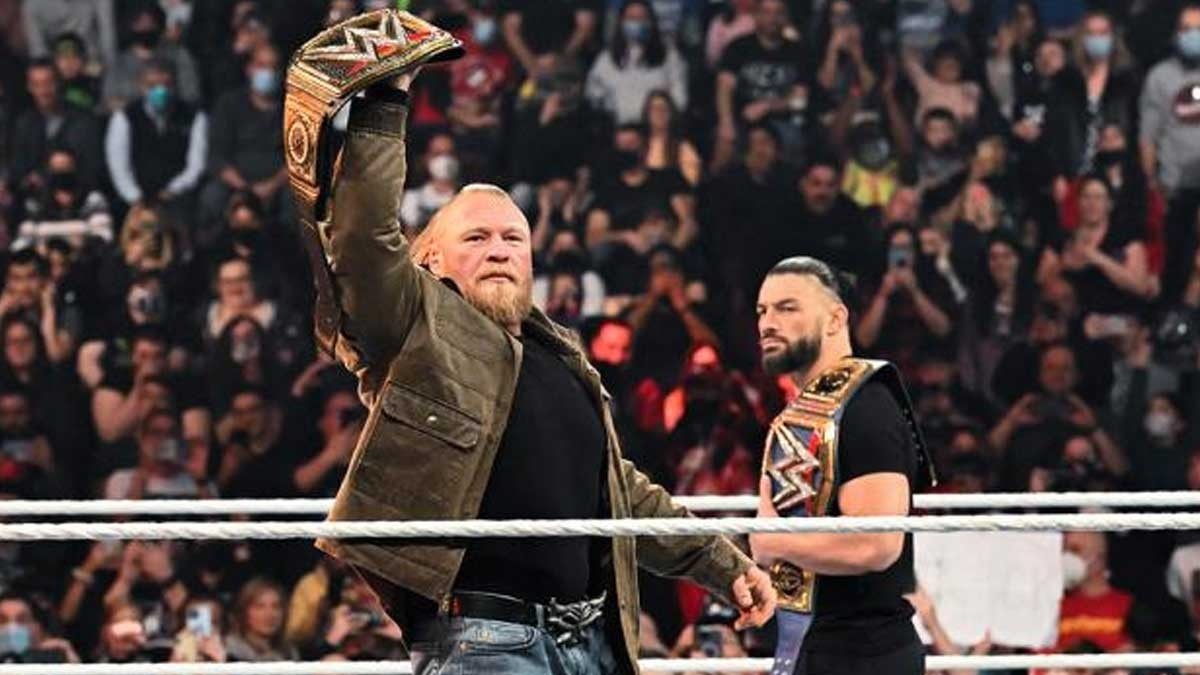 TO Wwe his plans got complicated in Day 1 with the down from Roman Reigns, but the company wants to rebuild the original plan at WrestleMania, despite Brock Lesnar winning the WWE Championship on January 1, seemingly changing many things planned from the beginning.

Dave Meltzer, a journalist for the Wrestling Observer, has indicated from the beginning that WWE’s plan was for Seth Rollins to win the Day 1 4-way match to be crowned the new WWE champion. The plan would continue with a Raw superstar, presumably Big E or Bobby Lashley, winning the Royal Rumble battle royal and facing Seth Rollins at WrestleMania.

The last thing that has been speculated is that Seth Rollins to beat Roman Reigns at Royal Rumble, leaving The Tribal Chief without a Universal title and with another objective: to win the WWE Championship from Brock Lesnar. The path has not been specified, given that WWE could decide that Roman would get a title shot on the same night by winning the Royal Rumble. However, this could mean that with his victory, Seth Rollins would take the Universal Championship to Raw, while on SmackDown they would play the last stage of the rivalry between Roman Reigns and Brock Lesnar.

Meltzer is not sure if WWE wanted to lose Roman Reigns to Lesnar on Day 1, but they have confirmed “100%” that Seth Rollins was destined to win the four-way match. “I know 100 percent that the plan was for Seth to win the WWE Championship match,” he confirmed on his radio show.

The WWE Championship and Universal could change brands soon