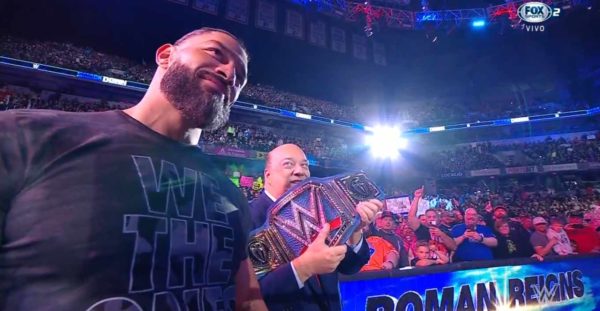 Roman Reigns He has been a WWE champion for more than 800 days, in a streak that began in Payback 2020. He has defeated every rival that has been put in front of him, and many speculate with names of who and when the reign of the Tribal Chief will end. Since Jey Uso until sami zaynnames have been suggested by various wrestling insiders, but at this point everything is very uncertain, and we seem headed towards the rumored fight against The Rock in WrestleMania 39.

Former SmackDown manager Teddy Long wants Nick Aldis to show up in WWE and be the person to dethrone Roman Reigns to become the WWE Undisputed Universal Champion.

speaking on the podcast One on OneTeddy Long shared his thoughts on the possibility of Nick Aldis joining WWE, mentioning that he thinks the former NWA World Champion should debut and instantly make his presence felt by dethroning Roman Reigns as the Universal Champion. The WWE Hall of Famer also added that after landing the title, Aldis should restart his feud with Cody Rhodes, as he could spark a lot of fan interest.

“That’s money right there. But I’ll do it the other way around. I’ll make Nick go in first and take the title from Roman Reigns. He would do it that way, and then he’s celebrating, and all of a sudden, here comes Cody.”

“He’s gone, so he’s certainly going to be a big hit because people have missed him and they want to see him, and a lot of people in that audience would be that audience; I’m pretty sure you’re familiar with the feud he had with Nick Aldis in NWA.. So, I think it would be a great combination. Hopefully that could happen.” 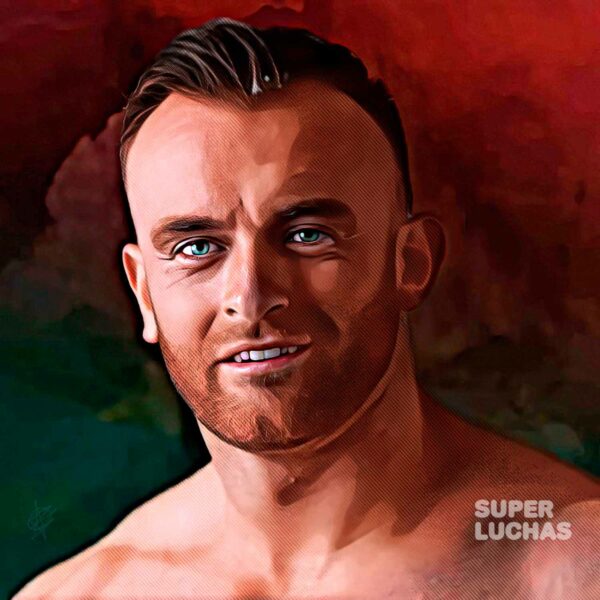 Nick Aldis he will leave the NWA in January 2023 when his contract expires and he will become a free agent. Billy CorganPresident of the company, he spoke of the veteran fighter not in very good termsAlthough it is rumored that there has been interest from Triple H in bringing him to WWE, although nothing is confirmed.

Teddy Long has a choice to dethrone Roman Reigns