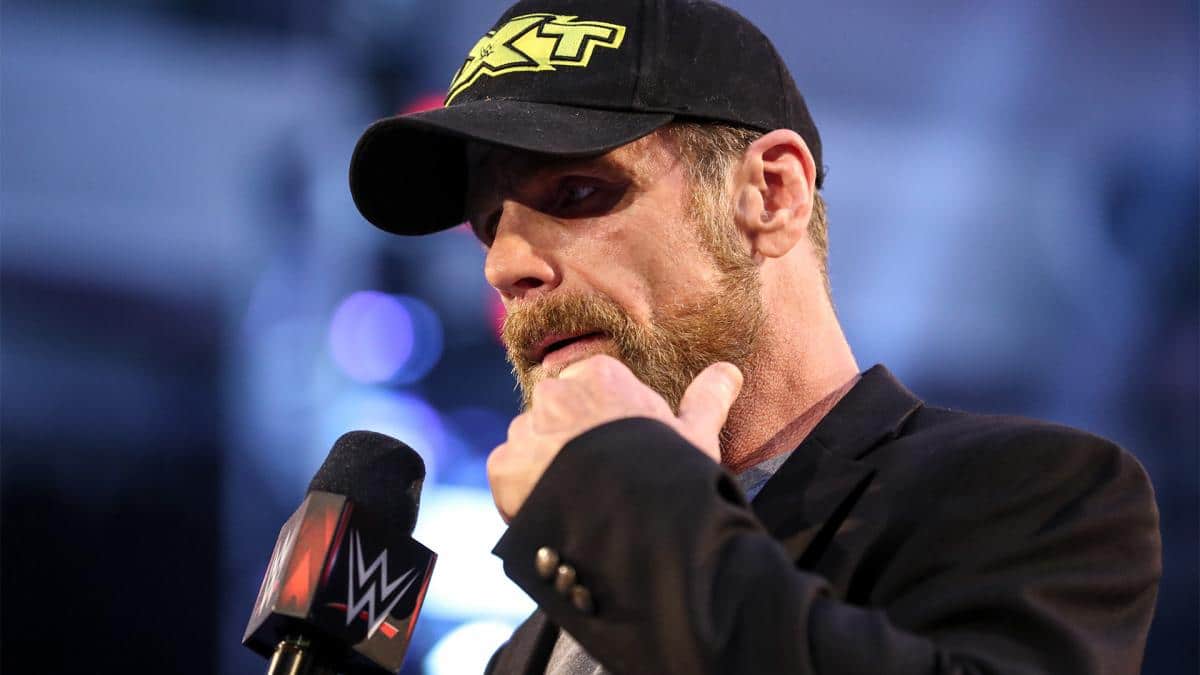 The Ringer Wrestling Show recently interviewed Shawn Michaels and the “Heartbreaker Boy” was talking a lot about the current situation in NXT. One of the things that the two-time member of the WWE Hall of Fame commented is that there is currently a greater synergy between the yellow mark and the main cast.

► Shawn Michaels and the NXT-WWE synergy

“Absolutely. We say that’s where the synergy is. Certainly, I would say that it is not a secret to anyone, that there’s a huge boost in morale, top to bottom in WWE, whether it’s Raw, SmackDown or NXT, everyone’s very excited about the future. Look, I will say this, the one thing that was always really positive in NXT and again, the positive thing about all these other former athletes coming in, is that they were already excited and focused and ready to go. Now we’ve made sure we’ve gotten past that and everyone from top to bottom on the roster is excited about the future. All of us who work there are just as excited because we all know we’re heading in the same direction.«.

HBK was also talking about the NXT’s focus on independent and Japanese talent.

“Yes, I certainly do, by all means. But I think with the pandemic and everything else, and this is not to say that there aren’t other big stars, but I think that we have had a slowdown in that sense. There have been so many people who have done that and have already stepped up, so to speak. But he certainly would never take those things off the table. WWE is going to want talent, the best talent they can find, for years to come..

“I just don’t think you’ll ever say no to someone who is incredibly talented and someone who has a work ethic. So we’re just looking for people who want that, who are looking to have their WrestleMania moments, who want to have the opportunity to make a career out of what we think is obviously the biggest sports-entertainment brand on the face of the Earth.«.

What do you think of the current situation of NXT? 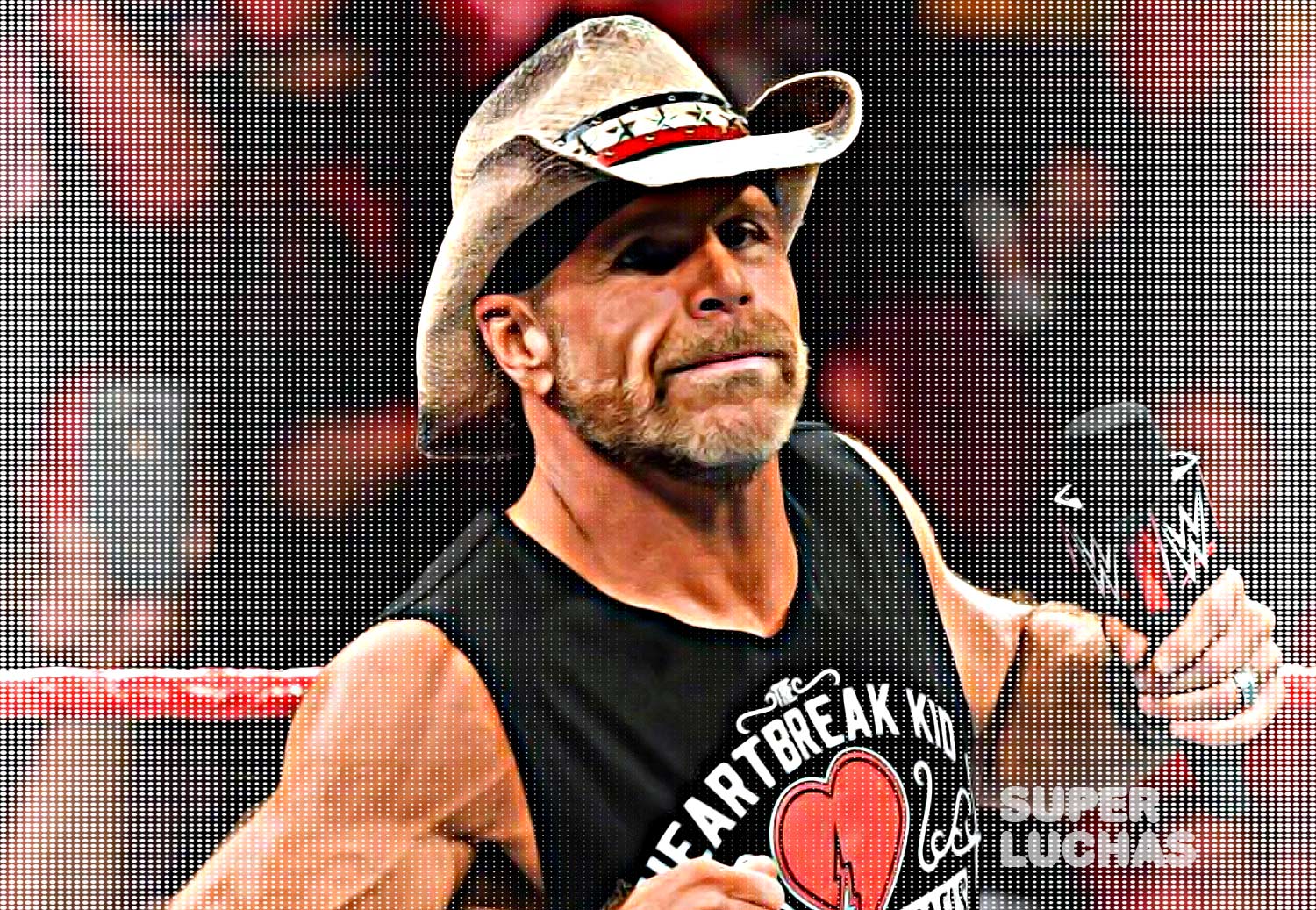