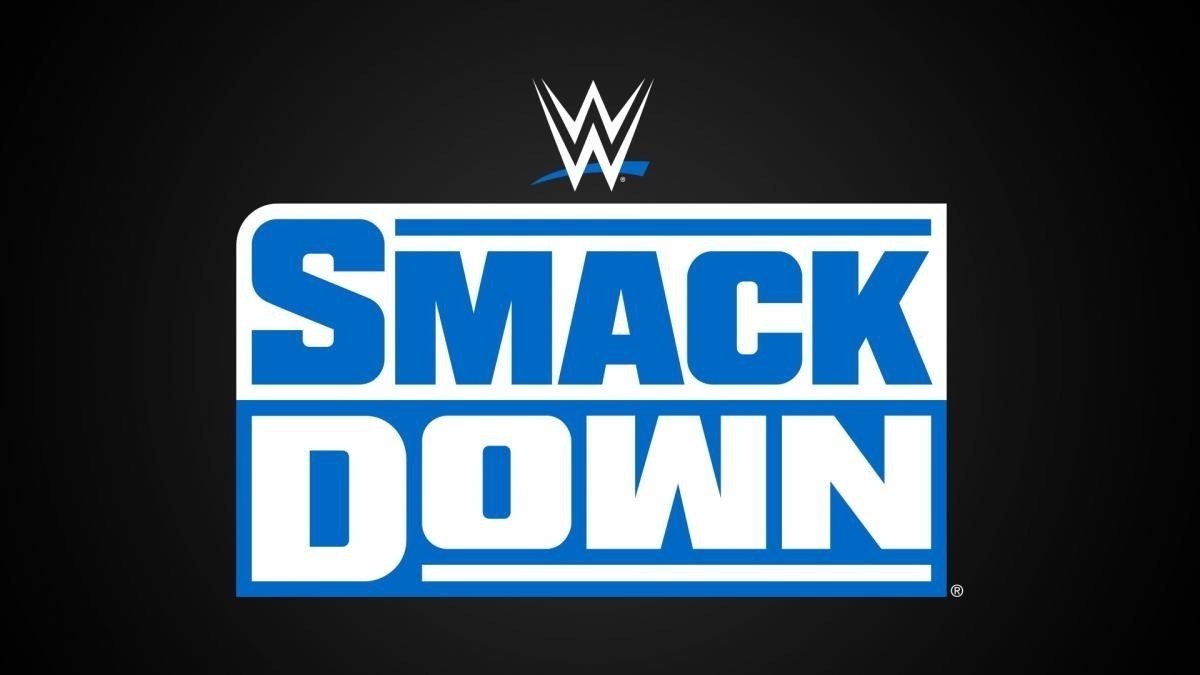 According to journalist Mike Johnson of PWInsider, five of the superstars from the RAW cast are in attendance today in New York City to appear on the SmackDown show from this night. Just over a week to Wrestlemaniaseveral of the matches on the card are made up of combinations of fighters from both brands, and WWE will look tonight to continue building some of the rivalries with workers from both shows.

One of these five fighters is austin theorythat he last monday on RAW He was defeated by Finn Balor after a distraction from Pat McAfee, a commentator on the blue show. Tonight, Theory is expected to appear on the show to continue the story heading into WrestleMania.

On the other hand, the other four RAW talents who are present in Brooklyn are two of the member teams in the triple threat for the RAW Tag Team Championships, RK-Bro and Alpha Academy. It is unknown if they will be part of the main program or if they will simply fight in a non-televised match, something usual within the company. Precisely these two teams had a dispute in the past RAW, and the RK-Bro team managed to beat Chad Gable and Otis.

Apart of this, WWE has announced officially for tonight’s show a fight between Shinsuke Nakamura and Jimmy Uso and a Fatal-4-Way between Sasha Banks, Rhea Ripley, Queen Zelina and Shayna Blaszler. What’s more, Brock Lesnar, Roman Reigns and Paul Heyman They will make an appearance to continue their rivalry for the Universal Championship and for the WWE Championship.