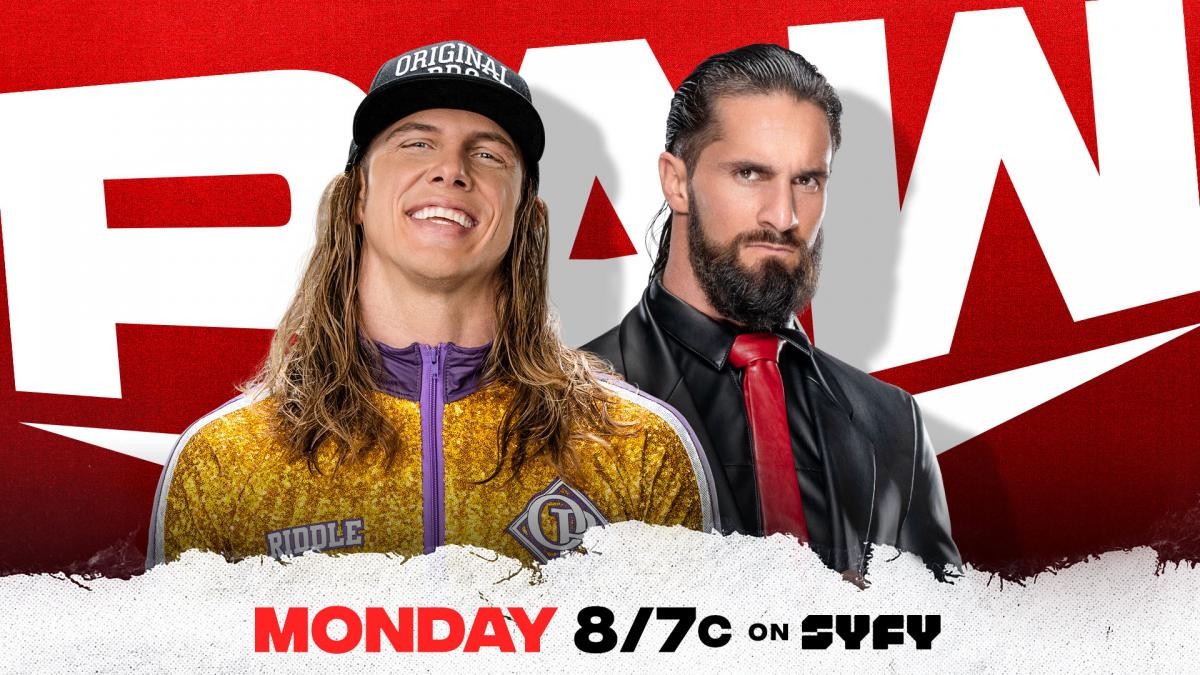 Riddle has become in a very short time one of the fundamental pillars of WWE. Since his promotion to the main cast of the company, he has managed to carve out a niche for himself among the biggest and has garnered achievements such as the WWE United States Championship or the Raw Tag Team Championship, beside Randy Orton. This interesting duo, RK-Bro, has been one of the main attractions of Monday Night Raw for the last year.

WWE recently confirmed that Riddle has a busy night ahead of him next Monday on Raw. Not Alone and Randy Orton will have to compete against Alpha Academy in the last challenge of the Academic Challenge that will determine whether or not RK-Bro gets another shot at the Raw Tag Team Championships. The Original Bro will have to fight one-on-one against Seth “Freakin'” Rollins.

Lita will be present on Monday Night Raw

After surprising Raw Women’s Champion Becky Lynch with a challenge to the WWE Elimination Chamber last Monday, the WWE Hall of Famer is ready to return this Monday on Raw with said championship match already marked on his agenda.

Lita made her unexpected appearance last Monday on Monday Night Raw, after Ronda Rousey interrupted Big Time Becks and announced that he would make a decision about his fight at WrestleMania this Friday on Friday Night SmackDown. Lita challenged Becky Lynch to a match for the Raw Women’s Title at Elimination Chamber. In the first instance, she received a ‘no’ for an answer, but managed to convince the champion.