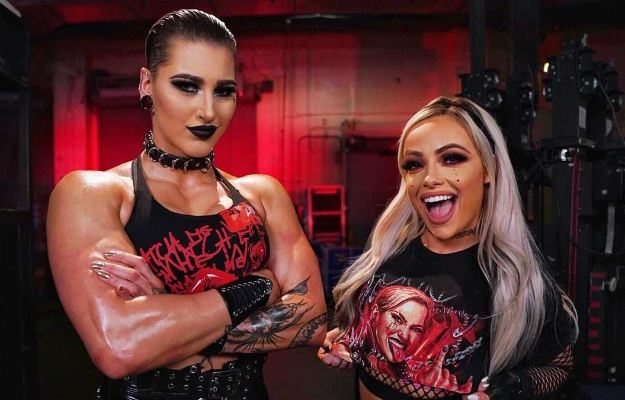 Monday Night RAW Superstar Liv Morgan and ‘The Nightmare’, Rhea Ripleywill have the biggest tag team match of their careers tonight at WrestleMania 38.

The WWE Women’s Tag Team Championships will be defended by the headlines, Queen Zelina and ‘The Most Beautiful Woman in the Company’, Carmella, tonight at a fatal 4 corner tag team match in front of the duos of Naomi & Sasha Banks, Shayna Baszler & Natalya, and also in front of Rhea Ripley and Liv Morgan. 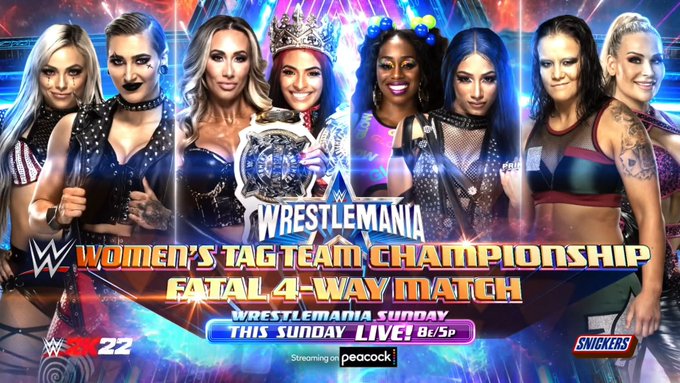 The Sportskeeda Wrestling site was talking to Ripley about her expectations for this fight and the way she and her partner have prepared for itsince it is the first time that they have the opportunity to become Division Champions. Rhea assured that she is happy to be in Liv’s corner, because she feels great chemistry between the two.

“I love being with her, we’re both on the same page,” says Rhea Ripley

“I adore Liv, I think she is absolutely amazing. We have this fantastic chemistry between us and we’ve become very, very close pretty quickly. I love being with her, we are both on the same page, we both want to excel in this industry.”

‘La Pesadilla’ also spoke about the great effort that Morgan has in front of his work in the ring, not only as an athlete but as a characterbecause this union with Rhea could be what catapults a new phase in her career that Liv herself described as ‘something darker’. Ripley assured that the public does not really understand all the dedication of her partner:

“She works so hard, people don’t understand how hard this girl works and I really love that about her. She captivates me and I think she’s amazing. » concluded.

Rhea Ripley talks about her chemistry with Liv Morgan