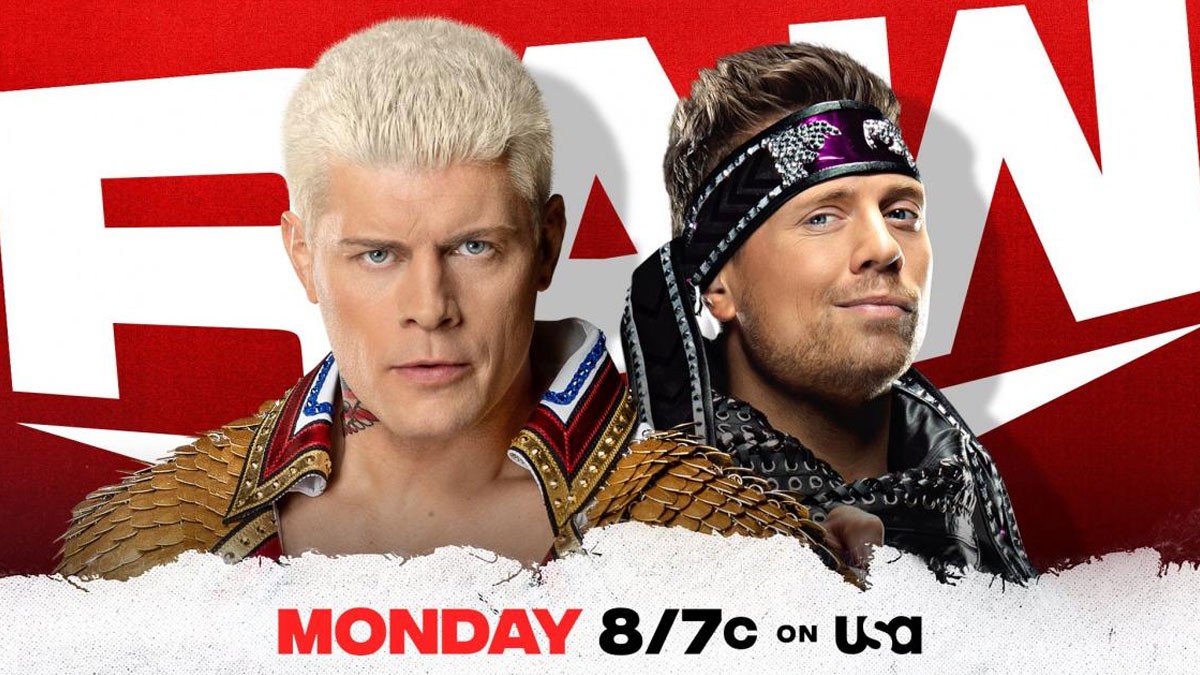 USA Network will air the 1,507th episode of WWE Monday Night Raw this Monday, April 11, 2022 live from Little Caesars Arena in Detroit, Michigan. Our editor Fede Fromhell will be in charge of sending us everything that is carried out through the weekly report. Next, we leave you with the preview.

Cody Rhodes vs. The Miz

The VIP Lounge with MVP and Omos.

Roman Reigns and the Usos will appear to continue their intention to unify the tag team titles.