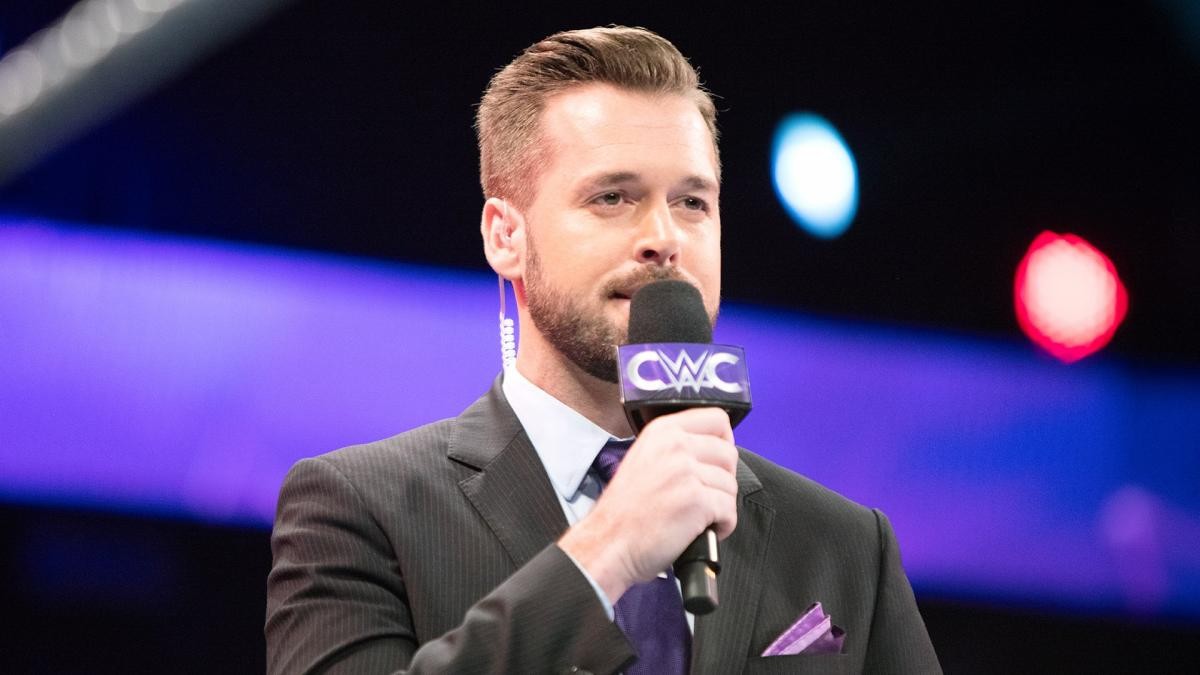 Mike Rome has been working twice for WWE. The announcer has been doing his job for a while on both Raw and Smackdown to fill the void left by greg hamilton, who was fired by WWE after threatening rapper Westside Gunn with the company’s legal team.

As we could already see in the last episode of SmackDown, Samantha Irvin will now take over the job on Friday nights., so the blue mark will have its own announcer. Mike Rome will go to work only on Raw. Rome posted the following on Instagram:

I’m late but congratulations to @samanthairvinwwe for taking over #smackdown! It’s been a long crazy few months but you’ve done great! Enjoy! Now it’s just #WWERaw for me again! See you tonight #Tulsa!”

Born in 1995, in New Bedford, Massachusetts, samantha irvin She began working for WWE on the NXT brand and as an announcer on 205 Live before being called up to do so on SmackDown. He is currently in a romantic relationship with WWE superstar Ricochet.

Mike Rome was hired by the McMahon company in 2016. Like Irvin, he too started out working in NXT. It didn’t take long for him to be promoted to the main roster, taking on his role as announcer on Raw and eventually SmackDown as well. Rome has also managed to be WWE 24/7 champion.

WWE was forced to look for new announcers after greg hamilton out of fired for making legal threats on behalf of the company that they did not support. Now that each brand has its own announcer (Irvin on SmackDown, Rome on Raw and Alicia Taylor on NXT 2.0), this problem has been stabilized.