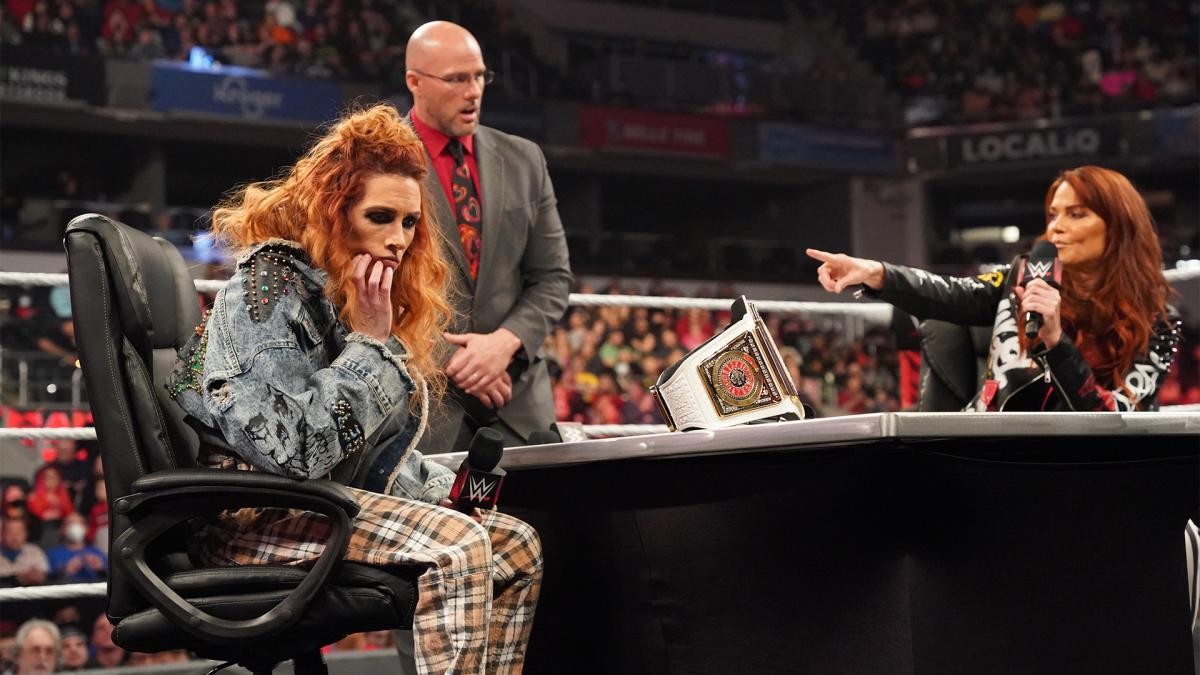 During broadcasts of Monday Night RAW via SyFy, the superstars Lita and Becky Lynch signed the contract for their RAW Women’s Championship match at Elimination Chamber 2022.

WWE’s weekly show in Indianapolis, Indiana featured the last face-to-face of the two contenders for the RAW Women’s Title. Becky Lynch came out on stage with sorrow on her face, clarifying that he felt miserable for having to face his adolescence. Given Lita’s refusal, “Big Time Becks” warned that he would definitely end his rival’s career in order to keep his title.


Lita promised to end Becky Lynch and his reign. In response, his opponent threw the contract in his face before leaving the scene. Recall that the fight for the RAW Women’s Championship will take place on Saturday, February 19 in Saudi Arabia. The winner will face at WrestleMania 38 whoever comes out of the women’s Elimination Chamber match standing.


Elimination Chamber for a shot at the RAW Women’s Championship
Liv Morgan vs. Bianca Belair* vs. Doudrop vs. Nikki ASH vs. Rhea Ripley vs. Alexa Bliss