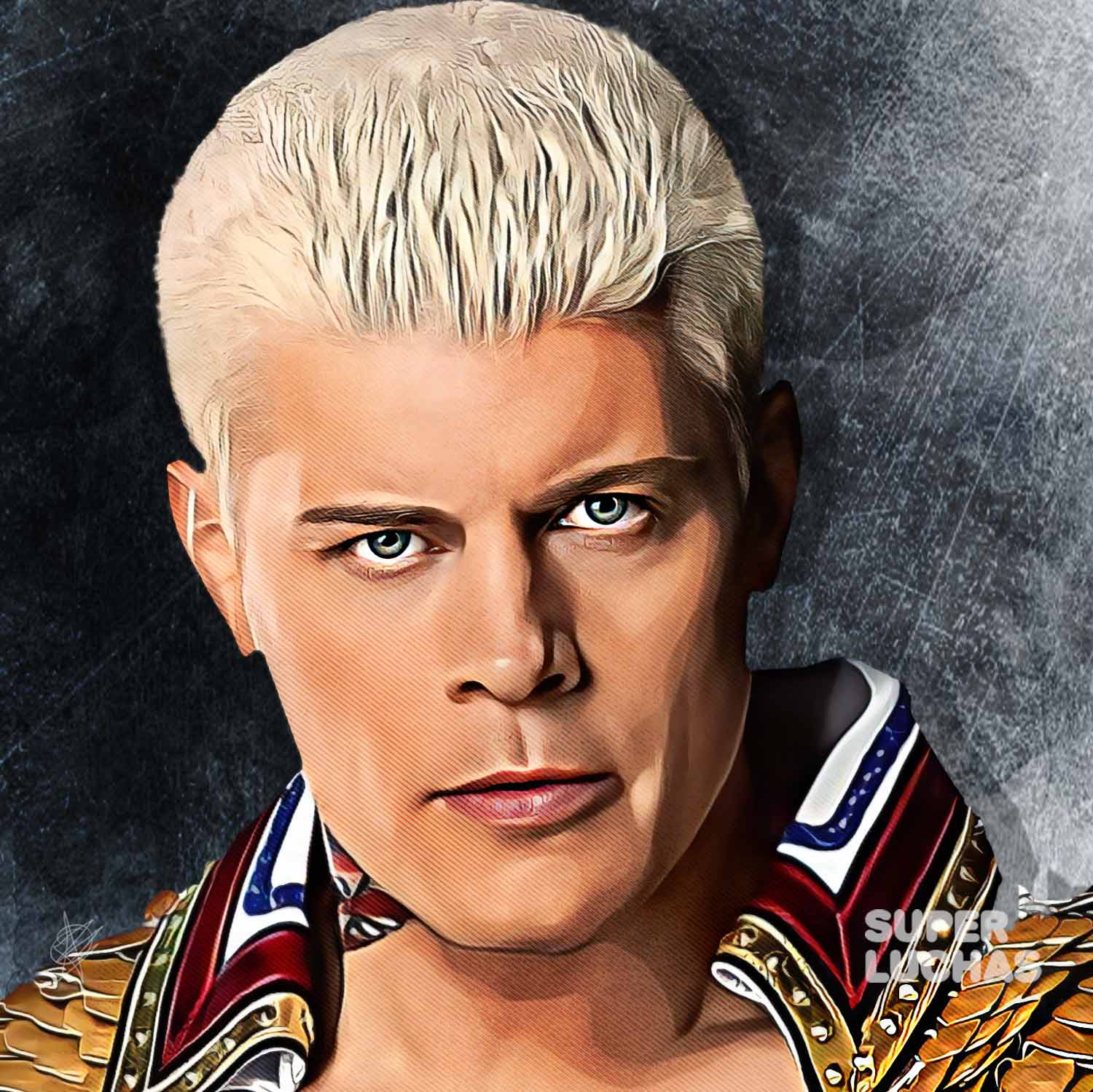 Cody Rhodes swept the entire fighting industry from the precise moment the phrase «wrestling has more than one royal family» (wrestling has more than one royal family) resonated at AT&T Stadium in Texas on April 2. To affirm that few anticipated such a warm reception as the one he had from the WWE universe is not to be wrong, because although his privileged position was declared, Few returns were provided with arms as open as it was with the prodigal son of WWE.

But what really matters, the numbers, also got him right. From the hangover of WrestleMania, Cody turned out to be the most searched object on the network related to the event, while only behind the Kevin Owens segment, he also starred in the most watched stretch of Monday Night Raw post-Mania —which, by the way, in passing, he reaped astronomical figures—. Like strawberry for dessert, Reports add that he is one of the Superstars that is moving the most merchandise in the WWE Shop.

These are statistics that excite a board that had been hungry for new stars for a long time and that, like a gift from heaven, now finds itself in this (for now) ideal situation. The passage of time will dictate how round the play will have come out for both WWE and “The American Nightmare”. Until now, reality dictates that behind the scenes there is a lot of satisfaction with his returnand there is no reason to be on the other side of the field.

In the most recent episode of the Wrestling Observer Radio, Dave Meltzer and his broadcast partner Garrett Gonzalez touched on the importance of Rhodes in the current WWE, and the theme presented swam through the most interesting waters:

DM: His career in the last week has had a giant rejuvenation. Now it’s a million times hotter than it would have been had it stayed in AEW. He had a great debut, they put him up against the right guy and he had a great match.”

GG: «I don’t know if he’s going to be Vince’s chosen type, but he handles himself so well publicly, he dresses so well… the way he looks in interviews, with the media, he’s very professional. And when I see it I imagine that Cody could be the person they send [desde WWE, para hacer esas cosas]».

DM: «I remember when the independent promoters, before he went to Ring of Honor, when he did all the indy shows, everyone said he was a great person to work with. He did a lot of smart things. All those promoters probably love him to this day because he would take the extra time to sign autographs at the tables, for interviews… he did a lot of interviews.

“And do you know what the difference is between him doing interviews versus the others? Many speak the language of WWE and are very superficial, but he will be able to speak the language of WWE and is not superficial, which translates into better answers. I know that many times the media says, ‘why talk to WWE if they don’t tell you anything?’ And Cody won’t tell you anything but he’ll do it in a way you won’t even notice, or he will tell you things, depending on what he’s allowed to say. But yeah, as far as that type of person in the style of John Cena who is going to speak publicly, with television executives, a company representative and all that … He can be very, very effective as one of his top good guys.

There are more clues. Jim Cornette, legendary manager and promoter who also worked closely with Vince McMahon as part of WWE’s creative department during part of the 90s, had this to say on his podcast The Experience:

«Here we have another sign that Vince McMahon is fully involved in this whole thing [del regreso de Cody Rhodes]: the first segment of the post-WrestleMania Raw, that’s the key, that’s the one in Vince’s head, that’s the one Vince wants everyone to think about from here on out. And it was Cody Rhodes the protagonist. They even built his own ramp for it!

Well, among so many roses there is one in particular that stands out a lot. In the last hours, the official verified page of WWE Raw on Facebook has changed its cover image and in it, Rhodes has not only been included, but has taken center stage of the banner:

What does this mean? First of all, it must be clarified that it is not the most conclusive test since it is still a simple advertisement. That said, we all know that nothing is by chance and that micromanagement is the bread and butter of the WWE world, where every detail is overseen. Therefore, it can be read that it could be a sign that there are great things on the horizon for the former TNT Championalthough not much else can be speculated beyond that.

Of course, the fact that he has arrived with a salary matched to that of other renowned stars makes him, consequently, a renowned star. He himself acknowledged that his contract is very peculiar because it contains clauses of all kinds, among them a very unusual one that allows you to participate in projects outside the company itself. All this would make believe that the condiments would be given so that the youngest of the Rhodes is one of McMahon’s favorite boys. Although, for his part, Meltzer is responsible for putting the feet on the ground to the most optimistic:

“Cody can be very, very important. Now, will he keep himself at that level? That depends on the fans. Right now we are in the ‘honeymoon’ period And predicting how fans will see him in two, three years or even nine months is impossible, so we’ll have to wait and see what happens.” 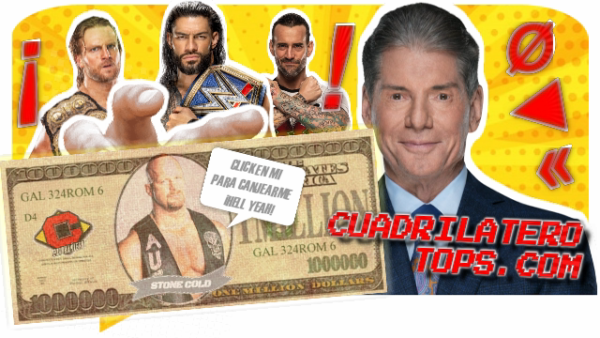