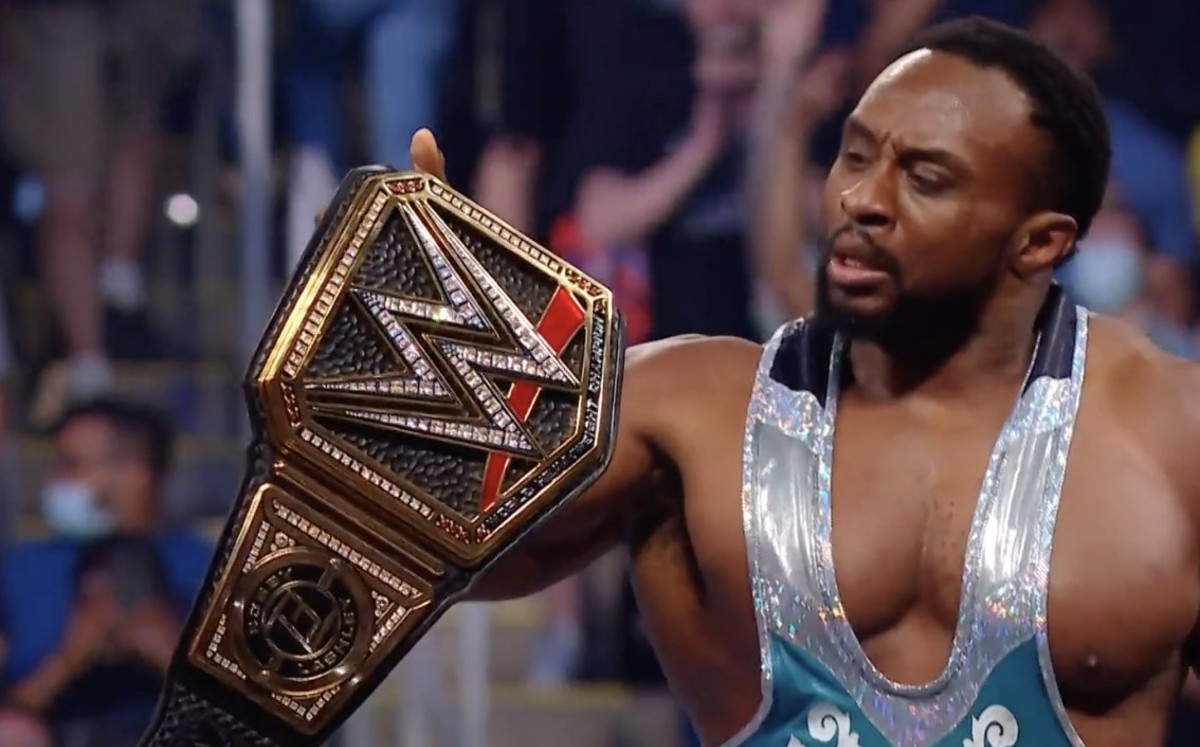 Historical moment in Monday Night RAW because there is new WWE Champion, is named Big E and he is only the fourth black wrestler to hold the title most important of wrestling, all this before the madness of the fans who witnessed a frenzied closing of the function.

Just when a “war” seems to start over the audience between Wwe and AEW, the company of Vince McMahon “He pulled the trigger” to offer one of the great surprises of the year this Monday with the start of the reign of the member of The New Day, who had never before achieved this championship or the Universal, the two most renowned.

Just last July at the event Money in the Bank, the same one in which John Cena made his unforgettable return, Big E seized the briefcase that guaranteed him a title fight at any time and place, an almost infallible stipulation that he took full advantage of to dethrone Bobby lashley, who for over six months looked indestructible, recently appealing to the legendary Goldberg at SummerSlam.

Lashley had to defend the scepter against Randy orton in the stellar event of RAW this Monday and came out with flying colors in a great fight, but after the bell he suffered an apparent knee injury when he hit the man in RKO against the commentator table.

That problem was like “blood for the shark” called Big E, who immediately appeared to redeem his starting opportunity and did not waste it, although he was in predicaments because he was the victim of a brutal Lashley Spear, managed to resist and then apply his move Big Ending, to win the highest prize.

Despite being the largest wrestling company on the planet, the history of African-American champions in Wwe it is practically new because only four men with that genetics were top champions.

The first one who led the way was The Rock in 1998. It took more than two decades for Kofi kingston (partner in Big E’s The New Day) will be crowned in WrestleMania 35 in 2019. Bobby lashley, in March of this year, it was the third on the list to which it has now joined Big E.