06/26/2022 Act at 21:28 EST The Gunners withdraw from the race for Raphinha and sign Gabriel Jesus, from City, for more than 52 million euros The Leeds United star continues to block all English offers, because his wish is to stop at the Camp Nou Arsenal, one of the competitors that Barcelona had for Raphinha, … Read more 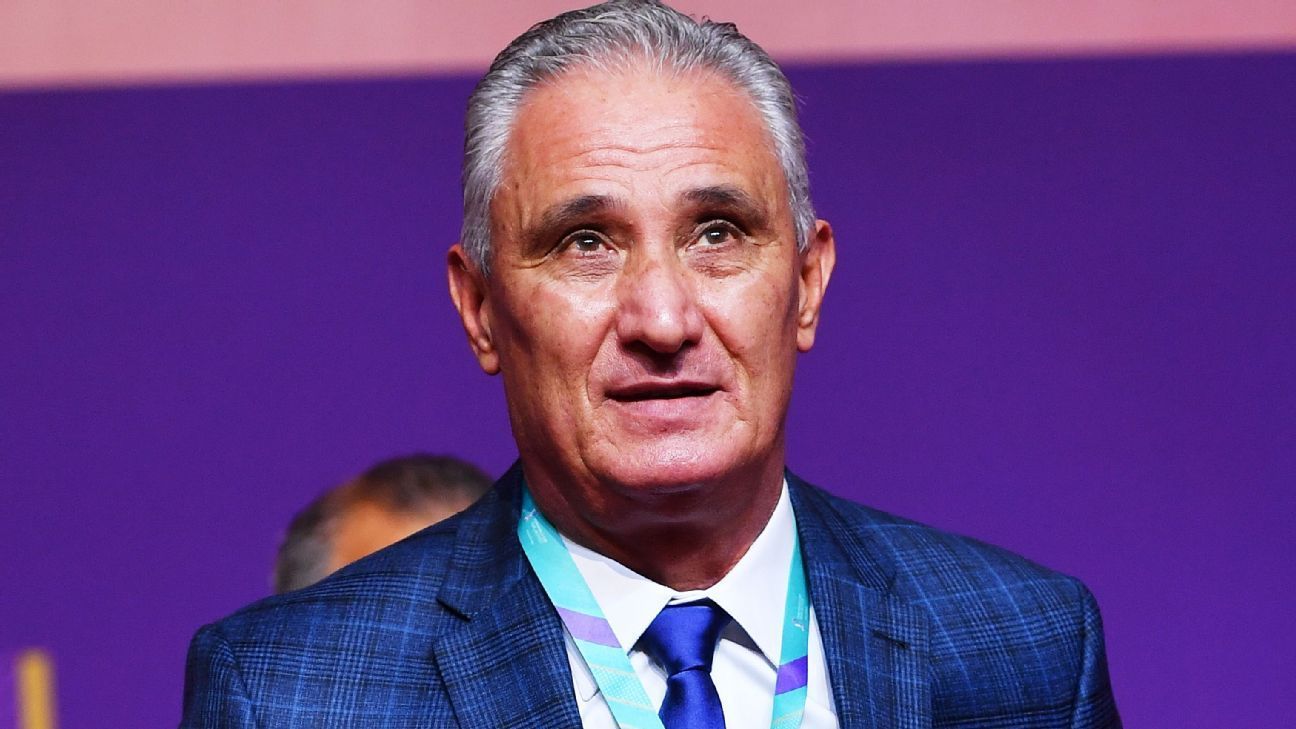 The coach of the Brazilian team gave an exclusive interview to ESPN during his time in England This Sunday, the leader of England, Manchester City, receives the second place, Liverpool, in one of the most important matches to define the Premier League champion at the Etihad Stadium. The two teams are being closely followed by … Read more