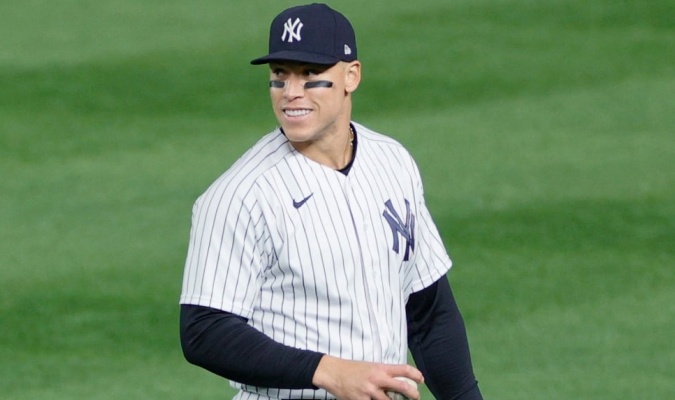 Luis Alvarado De Sousa / @AlvaradoDeSousa Aaron Judge has been one of the idols of the New York Yankees fans, since his emergence as a rookie. But all this time with the franchise, he’s also made clear to her the demands that come with wearing pinstripes in the Bronx. Live a cold moment with the … Read more Third baseman Alex Bohm was cheered by Phillies fans after making three errors and finally making a good play against the New York Mets in MLB. the third baseman alec bohm apologized to the fans of the Philadelphia Phillies for directing a rude comment toward them at Citizens Bank Park on Monday, April 11, 2022. … Read more

NEW YORK – Javier Báez and his New York Mets teammates turned boos into cheers this weekend and then gave their own fans a thumbs down. Baez hit a home run Sunday that traveled 44 feet in a 9-4 victory over the Washington Nationals. After the game, the Puerto Rican infielder said the Mets players … Read more