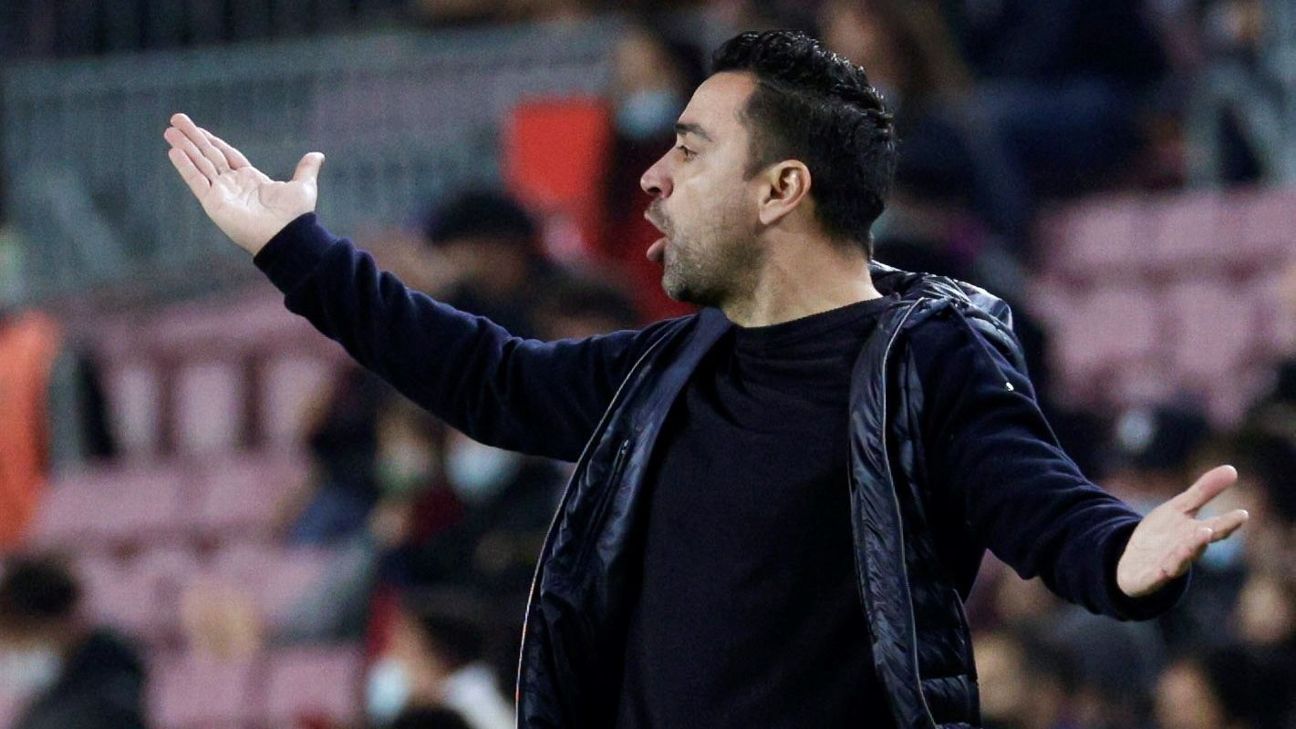 BARCELONA – The Barcelona coach, Xavi Hernandez, considered that “until the first goal of Elche” his team made “a brilliant game” after taking the three points by beating the Elche team 3-2 at the Camp Nou with a goal from Nico González in the last minutes.

“It is a shame that we are going with this 3-2 when it was a game to score. Elche’s first goal (which has come with 30 minutes to go) was our tremendous mistake, because we had three chances to be missed in the transition, “added the Barça coach at a press conference.

In the first half, Barça surprised with Jordi Alba as inside and Xavi explained the reasons: “At a tactical level what we were looking for was to attack spaces, something that we have worked hard these days. And we look for superiority from within with Jordi Alba In addition, Ferran (Jutglà) allows you to open spaces, as seen in the goal by ‘Gavi’ “.

Precisely, the Barça coach had words of praise for the Los Palacios midfielder, who was the author of the 2-0 with a great individual move: “Having ‘Gavi’ is a show, because of the personality he has at 17 years old and for everything he’s doing, like the goal and the assist he gave today. “

But Xavi wanted to go beyond ‘Gavi’. “We have a generation of spectacular footballers and we have to take advantage of it. They are very young boys and they are making a difference, they all have a lot of personality.”

In any case, he wanted to point out that these compliments to the youngsters are not “a criticism of others” because he is “delighted with the team, even with those who do not play.”

On the other hand, Xavi wanted to insist on something that he already said in the previous game, the loss of the game model that has characterized Barça during the last decades. “We have to go back to the model, that we had lost it and it is something that surprises me a lot. That is why it is costing us more than normal, the vast majority of players have concepts that they have not learned,” he explained.

Regarding Frenkie de Jong, who was substituted in the second half, the Barça coach said that “he does a very good dark job, he has played many minutes with Barça and the national team and that ends up paying off with fatigue.” In addition, he revealed that “this week he has had discomfort.”