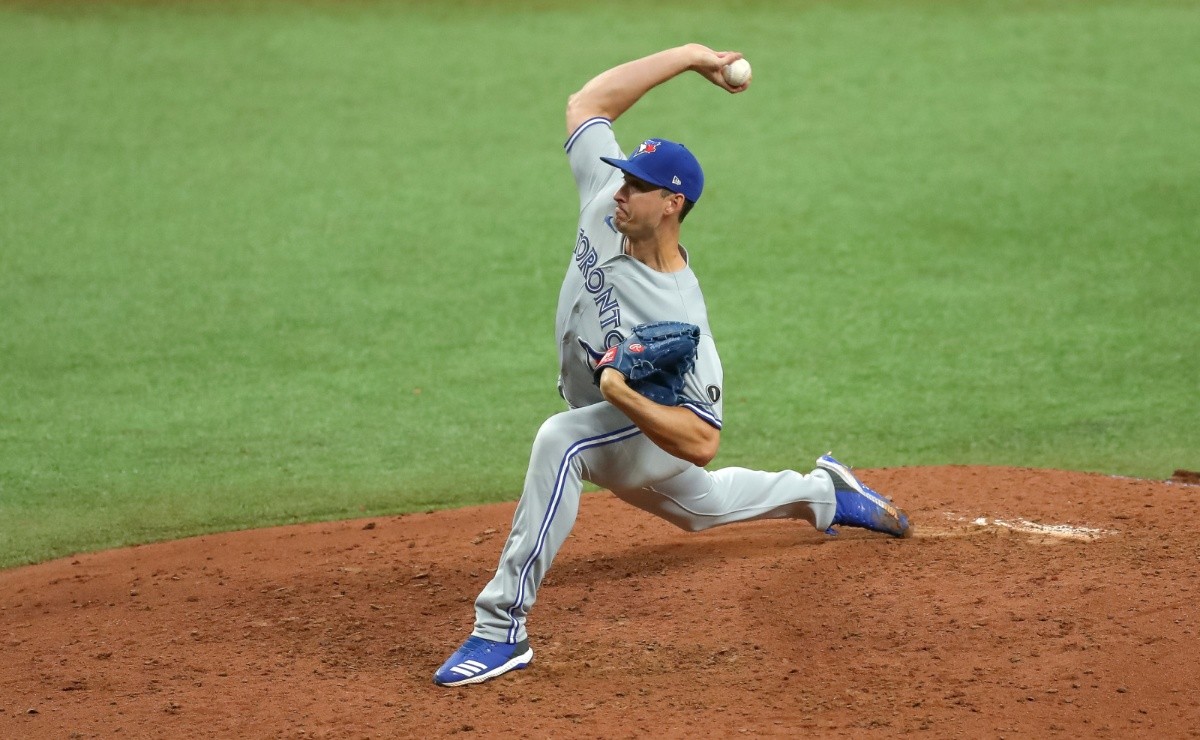 All three players calculate that they will earn more playing in Japan than they would have received in 2022 if they had remained in North America. Valera would have been waiting for a pre-arbitration salary (that is, close to the league minimum) and, as his transaction history makes clear, it was unsecured for the entire season on the roster:

Biddle and Waguespack would have been minor league free agents likely to command minor league contracts with invitations to spring training off the roster.

It may interest you: NPB Details emerge of Freddy Galvis’ contract with Japan’s Fukuoka SoftBank Hawks

Signing in Japan also creates the possibility for each of the three to earn raises if they are successful and re-sign at NPB or KBO for future seasons. With good enough results, it is plausible that any of the three could generate interest in a return to the majors at some point in the future.

NPB: Why did Breyvic Valera, Jesse Biddle and Jacob Waguespack sign for Japan?