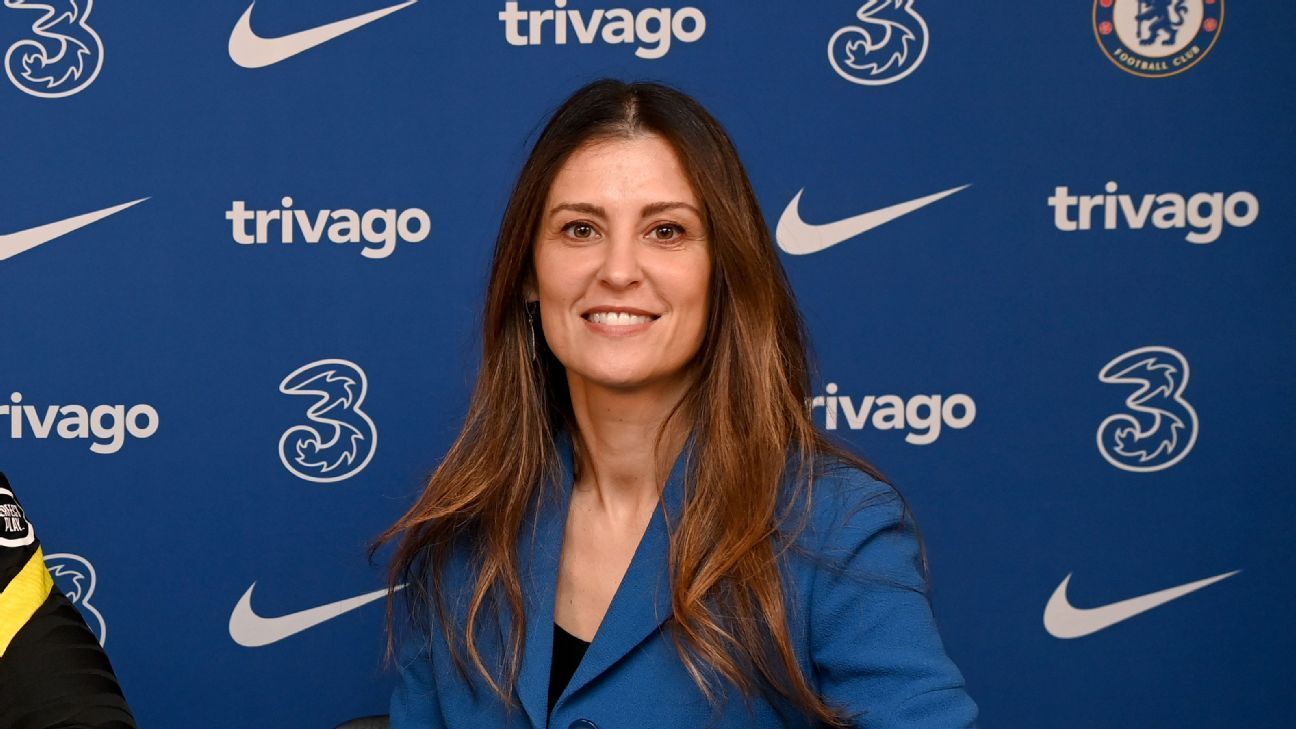 The executive’s performance is reflected in Chelsea’s trophy room. Since 2013, the club has twice won the Premier League, an FA Cup, a Champions League and the Club World Cup title.

Just over two weeks ago, Chelsea won one of the biggest titles in their history by beating Palmeiras in the Club World Cup final. In addition to the importance of being world champions, the London team has lifted all the trophies in the highest category of English football.

One of the main people responsible for the success of the team works behind the scenes: Marina GranovskaiaCEO of the Blues and right-hand man of the owner, the Russian billionaire Roman Abramovich.

Russian but with a Canadian passport, Granovskaia was born on January 13, 1975 and graduated in foreign languages ​​from Moscow State University in 1997. In the same year, she started working at Sibneft, one of Russia’s largest energy companies. , as a personal assistant to the owner of the company.

And the owner was Roman Abramovich, with whom Granovskaia formed a close and extremely trusting relationship. In 2003, when the billionaire bought Chelsea, she moved to London, where she was part of the management of Millhouse Capital, an investment fund that controlled the Russian’s companies.

Over time, Granovskaia became more influential in Abramovich’s enterprises, and consequently in Chelsea. She participated in meetings and negotiations before being named Abramovich’s official representative in 2010. Three years later, she became a member of the board and was promoted to executive director in 2014, becoming the strongest name in the club.

Since then, the Russian company has stood out for its firmness in negotiations. He has led a number of major deals in the club’s recent history, including the current Nike deal signed in October 2016, which pays £60m a year until 2032, a total of £900m.

He also made the biggest player sales in the club’s history, such as the transfer of Eden Hazard to Real Madrid in 2019, for around €100m, not counting contractual bonuses. Two and a half years later, the transaction turned out to be quite profitable for the Blues.

The performance of Granovskaia is reflected in almost all major transfers of the Chelsea. During her term as executive director, the club made its 11 biggest sales and 10 biggest purchases in history, with the philosophy of not devaluing its assets and at the same time not doing anything crazy in the market.

“The agents thought she would be easy to deal with. In fact, it was the other way around. They found an experienced and firm leader. Some, like Mino Raiola, are surprised by her temperament. She often communicates by email and can reply to messages on WhatsApp at absurd hours”, wrote the french newspaper L’Equipe in a profile Granovskaia.

Now after the Club World Cup, Granovskaya has more work ahead of him, since the Chelsea must negotiate the renewal of the left back César Azpilicuetaidol and captain of the team, and of the defenders Antonio Rudiger and Andreas Christensen. They all have a contract until the end of the season and can leave for free in July if they don’t renew.

Who is Marina Granovskaia, the woman behind Chelsea’s success?