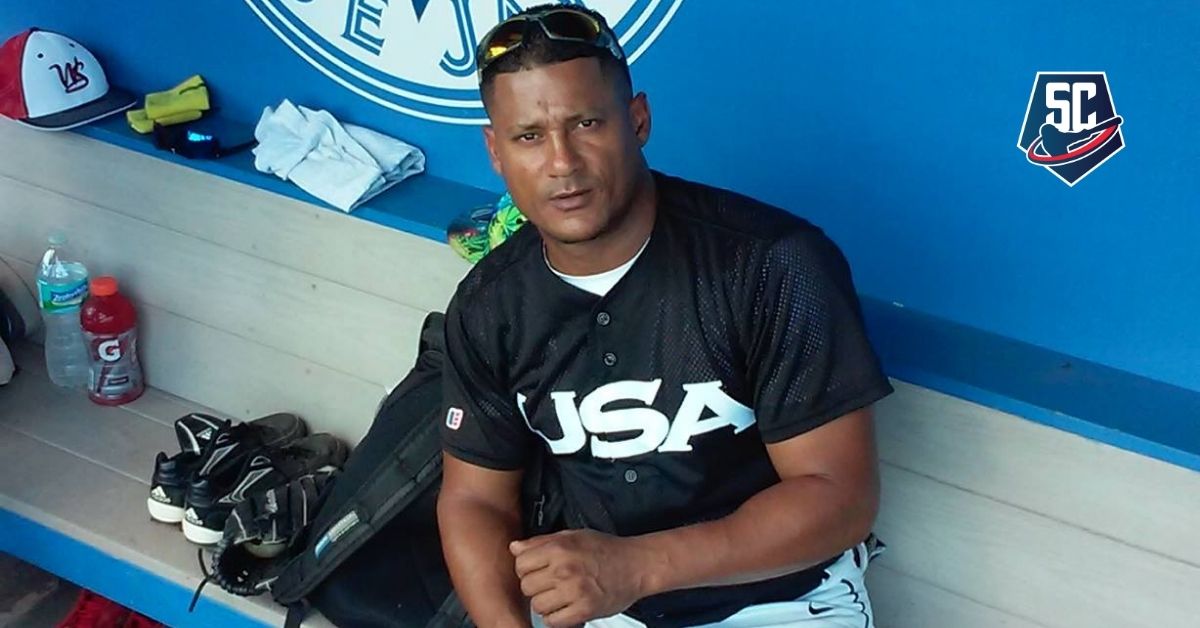 The phenomenon of emigration is an issue that has accompanied Cuba almost since its origins, due to different causes, and has spread to the present, when professionals, athletes, mothers, the elderly and the people in general decide to leave the land that he was born in search of personal prosperity and for his family, far from a society that takes a step back every day.

Specifically, in the sports sector and especially in baseball, countless players, young and experienced, have decided to leave the Island for other places, in search of a firm as a professional.

The reasons why they decide to flee Cuba are dissimilar, but the vast majority argue economic limitations, political discrepancies with the island’s government and the lack of freedom of Cubans to think and act, since they deviate from the established “guidelines” , the consequences can be very negative.

“I left Cuba to seek my freedom. I prefer to clean bathrooms in another country than to continue in that place, where I have nothing, I can’t even speak what I think,” one of the 12 Antillean baseball players who decided to leave the Cuba team in the last U23 World Cup held in Mexico. Although he asked us to remain anonymous until he can give public statements and his thoughts do not have to be generalized, he is a reliable example of the way many Cubans think, inside or outside the sport.

Today we put for your consideration the words expressed in “The Complete Swing Show”, a stellar space on our YouTube channel, by the former player of capital teams, Alexei Hernandezwho participated in the National Baseball Series with the Industriales and Metropolitanos teams from 1996 to 2000, before leaving Cuba in search of new horizons.

Why did you make the decision to leave Cuba? Why in that moment?

“What a disappointment I had on December 31! They gave us a gift, things to spend the end of the year, I go there and they gave me a chicken, a case of beer and one of those “short Saturdays” with rum that was very bad. My eyes watered, I said: what can I offer my mother if I only play ball…? », Alexei explained.

How was the baseball environment at that time in Spain?

“At that time there were three good baseball teams. I played with the La Elipa team, with Professor Miguel Ángel Pariente, who was the second baseman for Spain at the 1992 Barcelona Olympics. At that time, in the Barcelona team called Viladecans, he pitched for Remigio Leal from Pinar del Río » Alexei specified.

The protagonist of this story traveled from Spain to Guatemala, the country from where he tried to get a signature in the MLB.

«All the support that I was denied in Cuba I had in Guatemala, emotionally and monetarily speaking. I never lacked for anything. I feel great admiration, respect for that country and the Guatemalan brothers”, the player expressed in an interview he did some time ago for our website.

Alexei signed as a 25-year-old with the Seattle Mariners in 2002 and was assigned to the San Bernardino team of the franchise’s farm system at the Double-A level.

“It was incredible to see that training complex, it’s a city, seven training fields, 20 batting cages, I don’t know how many coaches, a person who is aware of your diet, managers of the gym, trainers exclusively for when you get to work. about the defects, they teach you a lot, it is something spectacular », narrated Alexei in that interview.

Although he was unable to reach the Major Leagues, mainly due to contractual situations as the player himself has previously stated, today you feel a happy man. He lives in the United States, he is the coach of players who play in the Minor Leagues and even in the Major Leagues and every December 31 he has exactly what he wants to bring to his table, for the well-being of his family.

“I didn’t have anything to give my mother on December 31”, CONFESSED former player of Industriales who left Cuba