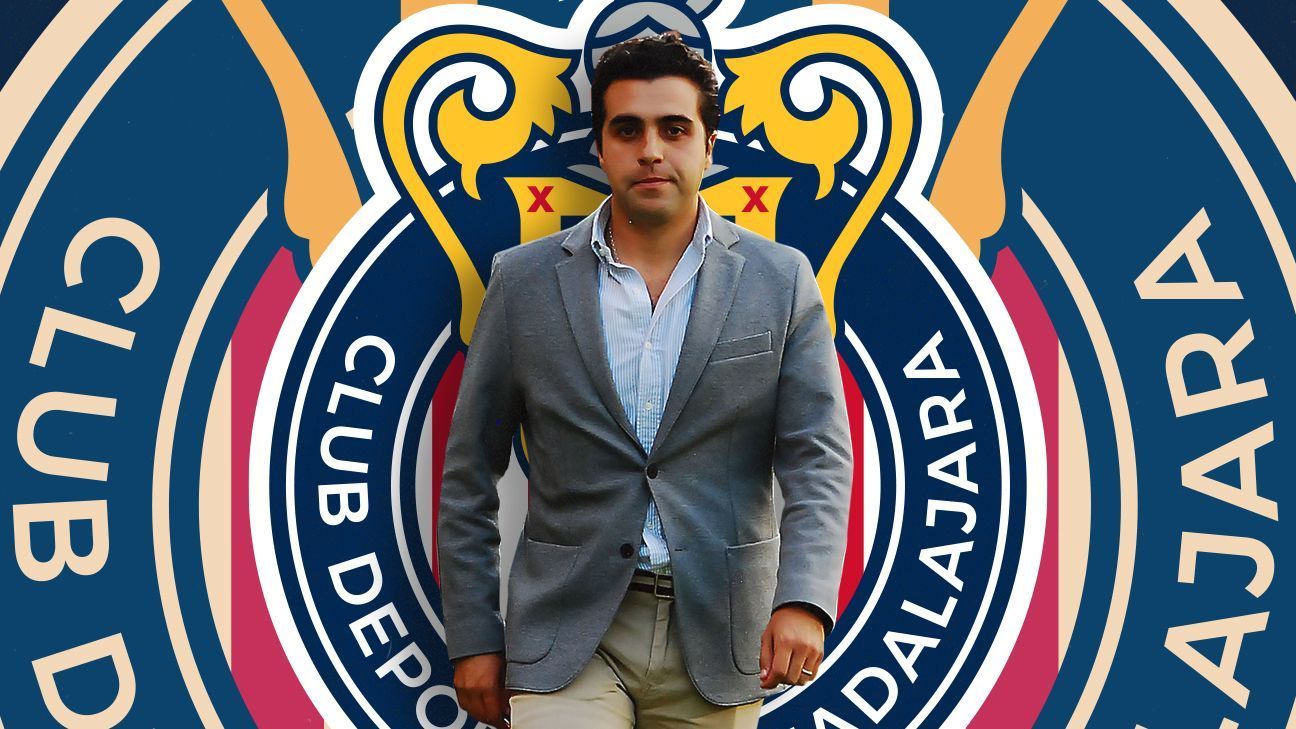 Marcelo Michel Leaño He was appointed as Chivas’ interim coach for the National Classic against America, a character who has been surrounded by football since his childhood because he grew up very close to Tecos, a team owned by his uncle José Antonio Leaño. However, he did not get to play at a professional level.

Leaño has forged a career in football on the bench, but largely at the level of long pants. In 2003 he began to be part of the board of Tecos, a team in which he remained for nine years, until in 2012 he became sports director of Chivas.

His first stage at Guadalajara took place between 2012 and 2013, at which time he was part of the project led by Johan Cruyff. In that episode, Leaño is remembered for presenting the fans as reinforcement for the Apertura 2012.

Leaño was presented with the first opportunity to coach in 2016, when he was offered the Venados bench. With the Mérida team he was for two tournaments, during which time he led 26 games with nine wins, six draws and eleven defeats.

Marcelo Michel Leaño 2017 began with the appointment of coach of Coras, a team that only managed one semester. He was 21 games with the Tepic team, with which he delivered nine wins, five draws and seven falls.

For the second semester of 2017, Leaño took the reins of Zacatepec, a team in which he was for a year, during which time he led 46 games with 20 wins, 12 draws and 14 losses.

His work in Ascenso MX led him to his first test in the First Division, which was presented to him in the 2018 Apertura with Necaxa.

Just in his first game on the Rayos bench, he achieved what so far has been his only championship as technical director, by beating Monterrey 1-0 in the MX Super Cup.

He returned to Chivas as a manager for December 2018. However, in August 2020 he received the opportunity as interim coach before the departure of Luis Fernando Tena and the arrival of Víctor Manuel Vucetich.

In his first game on the Guadalajara bench, Leaño opened with a 0-2 win over Juárez with scores from José Juan Macías and Jesús Angulo.

The National Classic will be his second game in the technical direction of Chivas, after Ricardo Peláez confirmed him as interim coach before the dismissal of Víctor Manuel Vucetich.